How Did Team Spirit Manage to Win the Regional Finals in Eastern Europe?

Eastern Europe has always been one of the regions in Dota 2 where one team was significantly better than the rest. After Natus`Vincere (Na`Vi) dominated the first couple of years in Dota 2, the CIS region was overtaken by Virtus.Pro (VP). VP became the most dominant in Eastern Europe and was the only team from the region that could compete with the best in the world.

Despite their dominance, VP failed to achieve every Dota 2’s team ultimate goal — to win the International. The team failed a couple of times, leading to drastic roster changes. The last one took place after TI 9 when many players who’d been part of the team for many years decided to leave.

No one expected a team from CIS to win The International in the near future. But then a group of young players became a part of Team Spirit. Although the team had a shaky start, Illya "Yatoro" Mulyarchuk and the rest did the impossible and won the most prestigious event in the world and the largest prize pool in esports. 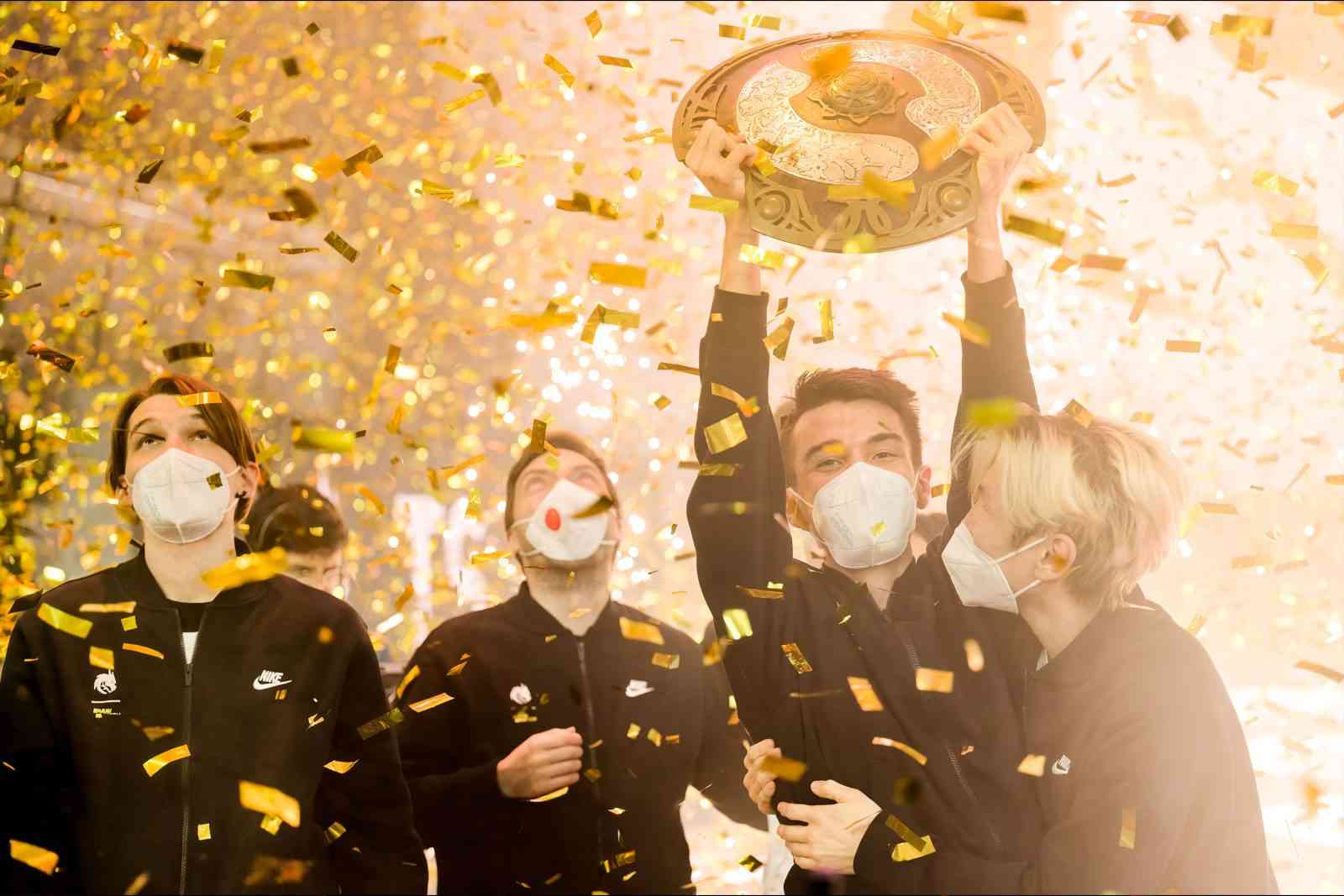 Following Team Spirit’s success, people expected the roster to dominate in the new DPC — and they were right. TS became one of the few teams in the world that didn’t lose a single series. Needless to say, the roster was the biggest favorite in the regional qualifiers.

HellRaisers is notorious for playing well against teams that it should lose to, so the series between them and TS was highly anticipated. Yatoro and the rest defeated their opponents in Division I, so they were confident that they could do the same. Sadly, things didn’t go in their favor.

Team Spirit got an exciting draft in game one that allowed them to have mid game and late-game presence. However, HellRaisers’s deadly Troll and Magnus combo surprised TI 10 champions and didn’t allow them to utilize their draft. HellRaisers had a slow start to the game, but once Troll got a few items, he became really hard to kill. Team Spirit lost a couple of team fights and it seems like this was enough for their opponents to gain a massive lead and the win.

Despite losing the first game of the series, Team Spirit was not going down without a fight. The team had a better draft and started pressuring its opponents from the beginning. HR did what they could to stop their opponents from pushing, but they could not withstand the pressure and pushed the series into a game three.

Most Dota 2 fans expected TS to win, especially after Yatoro got to play his Morphling, but HellRaisers was the better team in the third game of the series. Lycan and OD did too much damage and didn’t allow Morhpling to accumulate the farm he needed. As a result, HR defeated Team Spirit and sent the current TI champions to the Lower Bracket.

After Team Spirit’s surprising defeat against HellRaisers, the team had the uneasy task of surviving in the Lower Bracket. The first challenge for the reigning TI champs was PuckChamp, the team that finished second in Division I. Like TS, PC was the favorite in their match against Virtus.Pro, but the CIS powerhouse were better.

Since the loser had to go home, both teams gave everything they had in order to defeat their opponents. Game one was the more interesting out of the two because PC had some chances of winning. However, TA and CK eventually got the items they needed and didn’t allow their opponents to shine.

After losing game one, PuckChamp looked demotivated in the second game of the series, despite picking heroes like Templar Assassin and Broodmother. The laning stage was even, but shortly after that, Team Spirit showed their prowess. The team played exceptionally well throughout the entire game and deserved their slot in round 2.

Following HR’s success against Team Spirit, Arman "Malady" Orazbayev and the other members of his team had to go up against Virtus.Pro. Even though both teams were even most of the time, VP had a slight edge and managed to send their opponents to the LB.

This was Team Spirit’s chance to take revenge on their opponents and prove once again that they are the best in the world. Needless to say, TI 10 champions took full advantage of the situation and played two really strong games.

The first one was somewhat even until the mid-game arrived and Team SPirit’s QoP and Luna became too strong. Sadly, the game of the series was not even close because TS was in control since the beginning. The only reason why HR survived for almost 30 minutes is because of their strong supports. Sadly, they were not enough to help the team because they got eliminated.

Despite the shaky start, Team Spirit deserved their slot in the Grand Final, where they had to meet VP. The latter surprised everyone by defeating PuckChamp and HR rather easily. The team relied heavily on its pushing strategies and it seems like they’ve paid off. However, Danial "yamich" Lazebnyy and the rest had to face their biggest challenge yet in the face of Team Spirit.

Despite being the underdogs, Virtus.Pro did everything they could to prevent their opponents from winning. Game one was fairly even until VP made several mistakes that allowed TS to gain a lead. OD and Drow ranger took full advantage of the situation and led their team.

VP tried to recover and game two and even secured themselves a very impressive lead. Everyone thought that yamich and the rest would equalize the series, but in the end, Team Spirit managed to bounce back. Yatoro and co. got a series of important kills that allowed them to pressure their opponents. Sadly, VP lost control of the game and allowed MK and Ember Spirit to rip through them.

It seems like the loss in game two was too much for VP because they got destroyed in game three. Team Spirit’s Templar Assassin was Beyond Godlike before the mid-game arrived, which allowed Ti10 champs to accumulate a massive lead. VP had no way of recovering, even though they had heroes like Storm Spirit and QoP. As a result, the CIS powerhouse had to use the GG call.