How patch 12.15 could affect the LEC playoffs 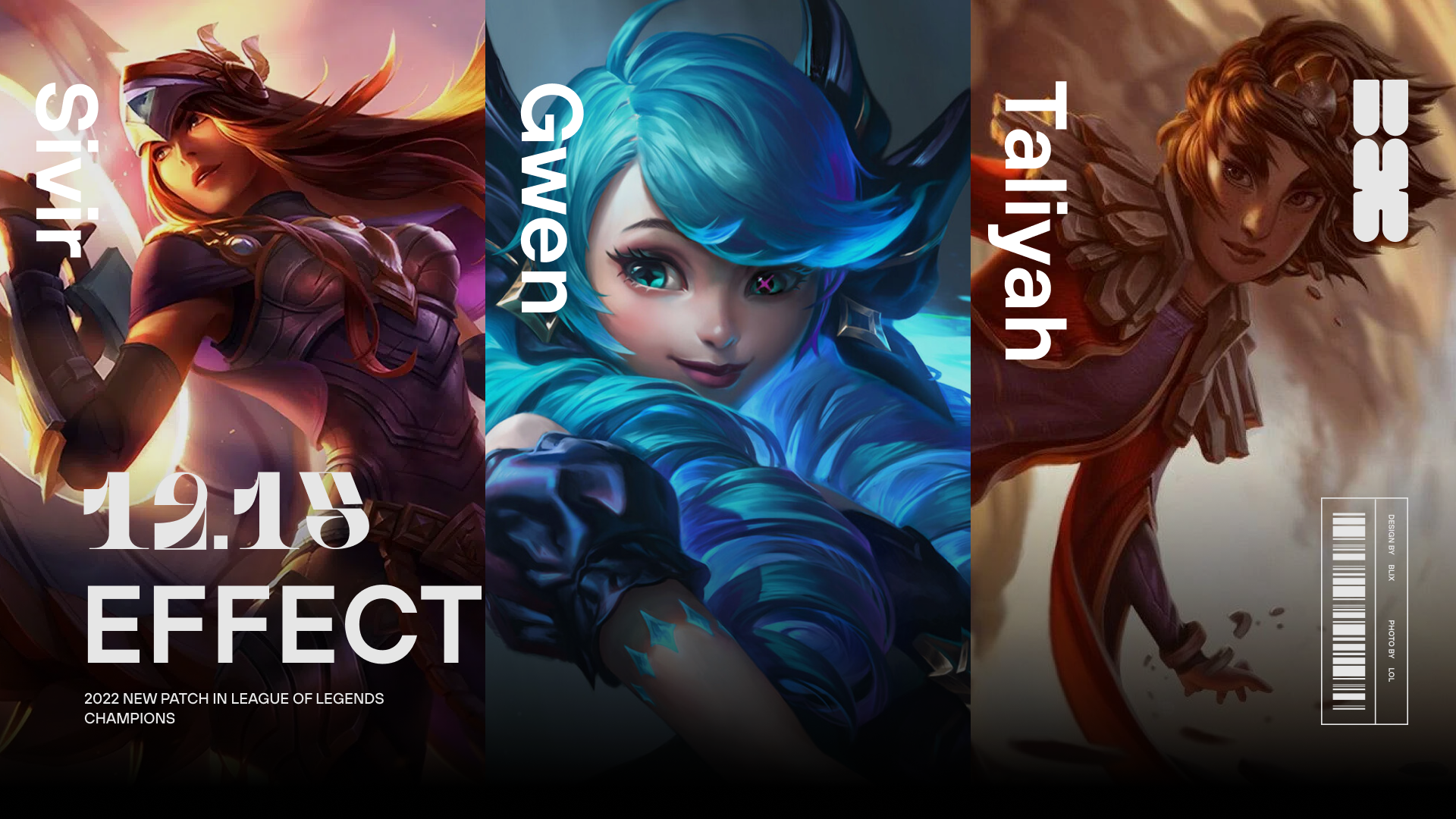 The LEC playoffs are just around the corner. We will soon find out which three teams will join G2 Esports at this year's Worlds and, most importantly, the champion of the LEC Summer Split, and it all comes down to which team is best suited to the patch.

All playoffs will be played on patch 12.15. This patch brings some important nerfs and buffs that could alter the approach of some teams and the way of drafting. 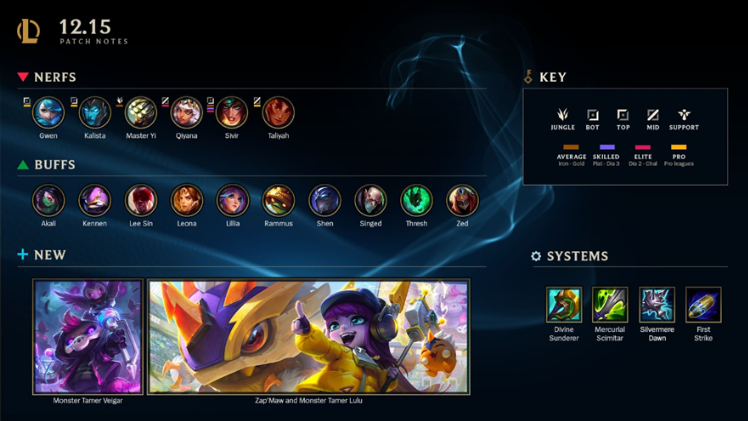 Starting with the most important nerfs:

- Gwen has been one of the champions we've seen in the most barbaric late game, being even first to pick by many teams due to her safe line phase and scaling. With the nerf to Q's true damage, the champion will lower the priority she has had so far, but she will still be one of the playable AP toplaners.

- Kalista started as a pick or ban the last patch with a very high priority. Despite the rise of Draven in the meta and the rework to Sivir, the champion still had too much presence due to his abusive laning phase. With the nerf to the base AD, he will suffer a bit more in the laning phase, but she will still do his job, abusing the laning phase and snowballing the game.

- Sivir has been, without a doubt, the main protagonist of the last weeks of competition. After the champion rework, she has become top priority. Despite the nerf to the E cooldown and its scaling by AD, the champion will remain a gamechanger with three items, and we will continue to see her in the meta.

-Taliyah will also receive a nerf to her R duration and E cooldown, which will not lower her priority. She's still one of the best mids in the patch.

As far as buffs go, Kennen is the one to watch out for. We've already seen him as an answer to Gwen, but with the champion nerf and the switch to energy champions, Kennen becomes the best-rated AP toplaner of the patch.

The buff to Leona is also quite significant, putting her above Nautilus in most scenarios due to cooldown reduction and crowd control time. Finally, Thresh is another champion that we could see more often in the playoffs; the champion has a series of consecutive buffs and works very well against heavily engaged champs in the meta (Wukong, VI, Sejuani).

Another major feature of the patch will be the Hexflash. Riot games have informed teams that it will be disabled for the entire patch 12.15 due to a bug. This will cause many champions such as Poppy or engage supports to lose priority over other champions that will benefit from it, such as enchanters (Yuumy, Lulu, Nami).

It certainly looks like the playoffs will be a lot of fun to watch, with a greater variety of champions in the toplane and support roles.