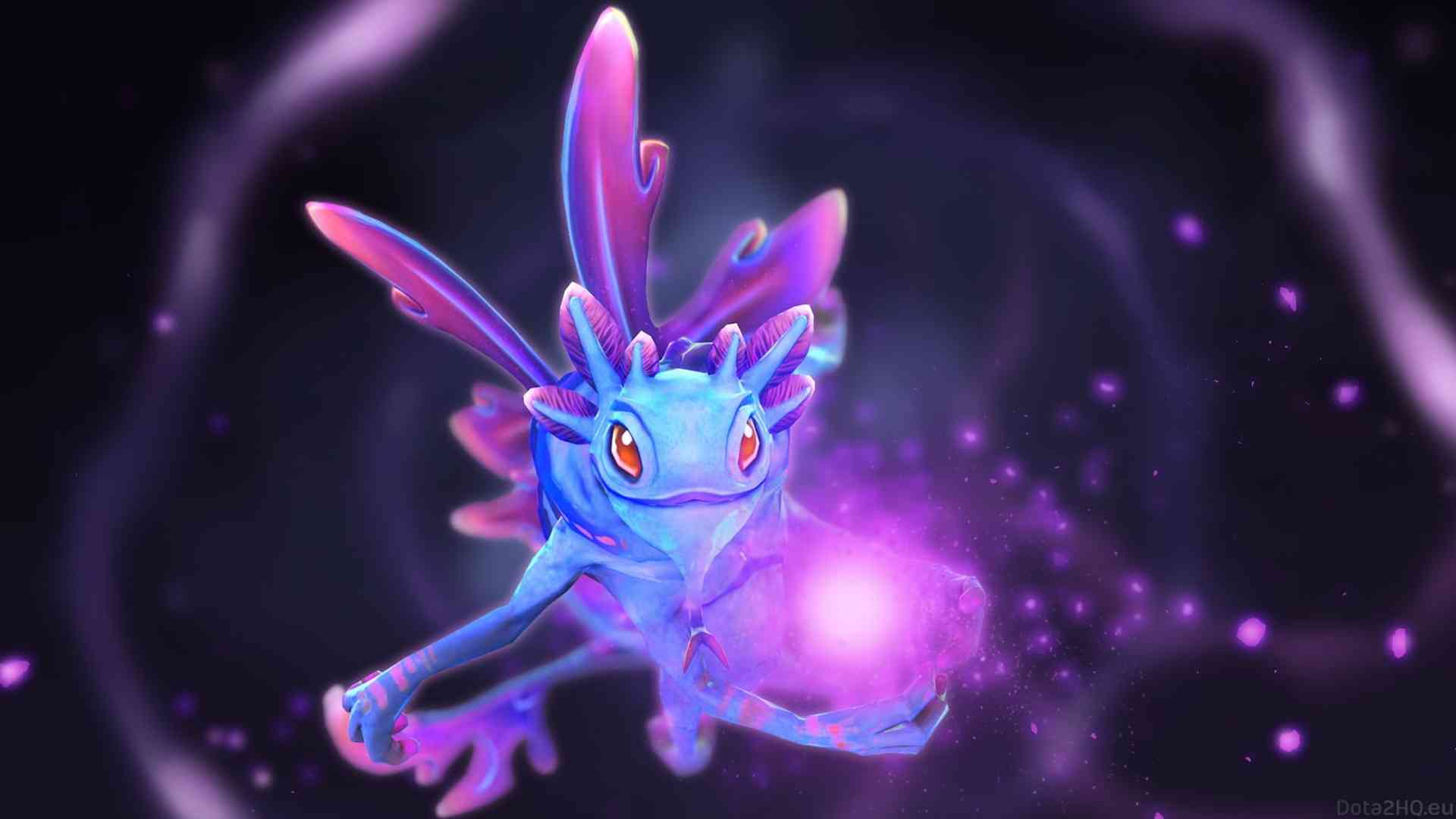 Dota 2 is a game where every new patch drastically affects the meta. The latest one (7.31d) is not an exception because it allowed the best teams to pick loads of new heroes. The last meta focused mainly on Storm Spirit and the infamous Null Talisman stacking, but we also had the chance to see heroes like TA and Puck.

Speaking of the devil, Puck is one of the few “survivors” from the previous meta that continues to play a vital role for many teams. The hero has become one of the go-to mid-laners. His damage output, survivability, and tempo control are potent tools in the hands of those who can use them.

Every top Dota 2 team has at least one player who can do wonders with Puck. Many pub players watch the best teams in action, so they try to copy them and pick Puck regularly. That’s why we’ve decided to write this short guide where we will try to show you how to deal with this hero. The tips below are based on our experience and are valid when writing this article.

Get backup from a strong laner

Unlike other popular Dota 2 heroes, Puck is not that diverse regarding his in-game position. Some teams may send him in the offlane, but the hero usually takes mid because he needs his levels ASAP. Hence, you won’t find things like a Puck carry or a position four.

If we assume that the enemy team will send Puck in the mid lane and you have to go up against him, you need something substantial. Since this hero deals a lot of damage early on, the hero you pick should be able to tank it. Alternatively, it could also do a lot of damage because Puck is very fragile.

There are a couple of good options you can go for, like:

Remember that every hero could work, so it depends greatly on the setup and the other heroes you must go up against. In addition to the names mentioned above, Shadow Fiend is a pretty good option. He is not the tankiest midder in Dota 2, but his damage output makes him a dangerous foe.

Assuming you’ve picked a suitable hero vs. Puck, it is time to start the laning stage. Losing mid sucks and usually has harmful consequences, especially when it comes down to Puck. Due to the hero’s specifics, this midder excels when he gets the lead. In fact, some people consider Puck to be one of the best snowballing heroes in the game.

To prevent the hero from taking over, you should do everything you can not to lose the laning stage. Sadly, this is not as easy as it seems, especially if you have a fragile hero. That’s one of the reasons why some of the pro teams often pick strong laners against Puck.

If the laning stage doesn’t end well, you and your team should just try to survive in the mid-game because things will get rough. A good Puck player knows that this is the time where he shines the most. Unsurprisingly, this person will try to take full advantage of the situation and secure as many kills as possible.

Let’s face it; every mid-laner hates ganks. Even Huskar pickers and people who use Broodmother do not like getting ganked. That’s one of the reasons why people always do that, especially if the enemy hero is weak.

The bad news is that Puck is not “weak” when it comes down to ganks. This is probably one of the best heroes you can have to escape from a tricky situation. Besides shifting to avoid spells, Puck can silence his targets and teleport with his Coil. If that’s not enough, he can also “counter-gank,” especially when he has level six. An excellent ultimate can easily kill support that is out of position.

Since ganking a Puck is not as easy as it seems, your team needs to be careful and play smart. One of the everyday things that people do is to use Smoke and gank when Puck uses his abilities to push the lane. Once the hero is out of cooldowns, he can die within seconds because he is squishy.

Puck is one of the heroes in Dota 2 that doesn’t really have that many counters, especially in the mid-lane. As mentioned, a couple of names do well against him, but nothing really counters him to the point where the hero is not worth it.

Fortunately, Dota 2 offers a lot more than just a 1v1 scenario in the mid-lane. Puck is one of the most powerful mid-laners because of his damage output, but the hero has one major flaw - it is not that good during the late game. Sure, it can provide tons of utility using stuns, silences and other disables, but that’s pretty much it.

In other words, if you reach the late game, you should be able to defeat Puck and his team, as long as you have the right heroes for the job. There are all sorts of carries that can make his life a living hell, such as:

Each of the names mentioned above can kill Puck within seconds and survive his damage combo. Aside from them, we can also include things like Lycan, Luna, and Naga Siren.

If we have to summarize everything in one paragraph, Puck is a dangerous hero who can easily snowball out of control. The key to winning against him is having a solid laner and not losing the laning stage. If Puck starts snowballing, it will be almost impossible to stop him because his team will secure loads of kills.

It will be interesting to see if he will continue to play a key role in the next meta. We doubt it because he has been around for several months now. Let’s not forget that Templar Assassin was in a similar position, and she became a situational pick.