How Will Patch 7.32c Affect The International 11? 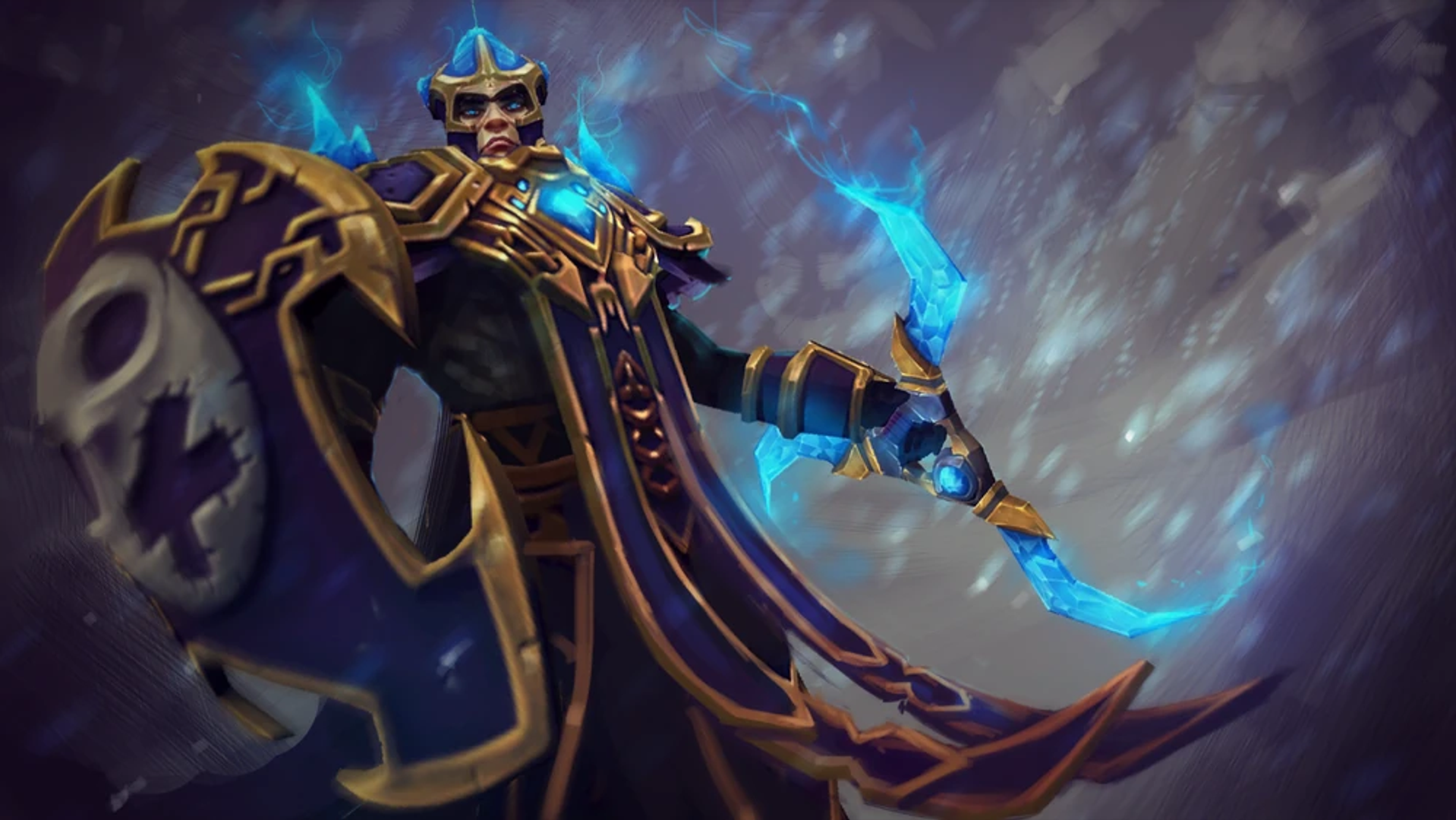 After waiting for 10 months, The International 2022 is just around the corner. Dota 2’s most important and prestigious tournament is about to begin a few days from now. The best teams in the world will go head to head in Singapore and compete for one of the biggest prize pools in esports history.

Since The International is the most important event of the year, Valve wants to do everything in its power to ensure the current patch is balanced. That’s the reason why 7.32 has two “fixes” after it became available a few months ago. Although most of us expected 7.32b to be this year’s TI patch, Valve decided to release 7.32c.

There aren’t that many new things that will affect the meta. Yet, some heroes seem a lot stronger than before, so we expect to see more from them at TI. With that said, here is how the match may affect some of the best teams in the world.

One of the most significant changes to Dota 2 was the addition of an item called Refresher Shard. The latter is available once a given team kills Roshan for the fourth time and onward. That said, the item can drop even on the third kill.

As its name suggests, this thing refreshes all abilities, allowing heroes to use their ultimates for the second time. The item has a crucial role for certain heroes that rely heavily on their ultimates, such as Death Prophet, Enigma, Magnus, etc.

Some heroes’ ultimates are so strong that they even decide to purchase a Refresher Orb. Having these two items in 7.32b would allow them to have three ults (assuming they have the mana). However, this is no longer possible because 7.32c introduced a nerf that causes these two items to share a cooldown.

What’s even worse is that the CD won’t tick if the item is in the backpack. In other words, heroes who get this item will either have to use it once and drop it for something else or keep it in their inventory until its cooldown is off.

This nerf does not affect a lot of heroes because only a few used these two items. But, it is something that players have to think about while deciding what to pick.

The New Mid Laner/Support in Town

If we look at the statistics from the first couple of days since 7.32c became available, we can see that one hero stands out. His name is Silencer, and he can be played as a support or mid-laner. While it is true that most professional teams will probably put him in the position 4 or 5 roles.

Silencer has always been an underrated option, especially in the pro scene. Teams avoided him for years because he is fragile and doesn’t farm as fast as other cores. While this continues to be a problem, the new patch had a positive effect on him.

At the time of writing, 7.32c gave Silencer +1 base armor. Furthermore, his Curse now allows him to deal 100 damage, which means he could potentially farm stacks and harass his opponents even more.

These buffs were enough to put Silencer on the map, at least when it comes down to pubs. However, we will have to wait and see whether the hero will be a part of The International.

Visage may not be as popular as we thought

While we are on the topic of mid-laners and The International, we have to mention the fact that Visage received a lot of nerfs. Although this hero was never that popular in pubs, he became the most successful name in Dota 2 in the last couple of months. The hero was always number 1 in terms of win rate. Needless to say, some professional teams, such as Entity took advantage of the situation and used him frequently.

We expected Visage to play a key role for many teams at The International 11. However, 7.32c and the nerfs will probably change that. Aside from the 1-second extra cooldown to Grave Chill, Gravekeeper’s Cloak now has a 900 radius instead of 1200. What’s more, the Shard Max HP is down to 25%, which is 10% less than before.

In addition, Visage’s Familiars now have 420 movement speed, and the level 20 talent will only give them 20 instead of 25. All those things will make the hero less powerful, especially in the laning stage. Visage will continue to be one of the best, but he shouldn’t be able to dominate as easily as before.

Every new hero in Dota 2 usually becomes one of the go-to options for professional teams. Although Valve does not add the hero to the Captains Mode right away, this usually happens a couple of weeks later. So, it shouldn’t be surprising that Marci quickly became the preferred option for many teams.

Marci is one of the few supports that is also played as a core. Her ability to do damage and gank makes her a fantastic option for pretty much every team. Some names, like Team Secret, will probably keep using her, but the recent nerfs will affect Marci’s popularity.

Starting with Dispose, this ability’s throw distance is down to 250 from 275, and she can’t pull out units from Chronosphere and Black Hole. This was one of the most annoying things in the game, so most players will be happy that it was removed.