The second IEM Cologne starts on July 5th and will become the eighth event thrown in Cologne. The tournament begins with the Play-In stage, where 16 teams compete for eight spots at the main event, which starts on July 7th. In 2021, FaZe turned out to be the only team from Play-In to make it to the playoffs. This year, we have a couple of teams that can do that again. But there are also some obvious underdogs whose chances of winning a map are not that definite.

The German organization had recently changed the roster when Laurentiu "lauNX" Tarlea replaced Max "Marix" Kugener. The team regularly attends tier 2-3 events but can't boast notable achievements except reaching ESL Challenger Valencia 2022, after winning MOUZ in Closed Qualifier Finals. So the current HLTV rank for Sprout is even too high and the squad is currently on the lower level.

Last year, Sprout attended Cologne and defeated TeamOne in the loss to BIG in BO1. In the Lower round 2, the team was defeated by Spirit in a close match. This year's first opponent is Heroic with a new player, giving more chances for Sprout. The only hopes for Sprout are a settling-in period for Jakob "jabbi" Nygaard, a lucky map like Vertigo or Ancient, and their German "family castle." 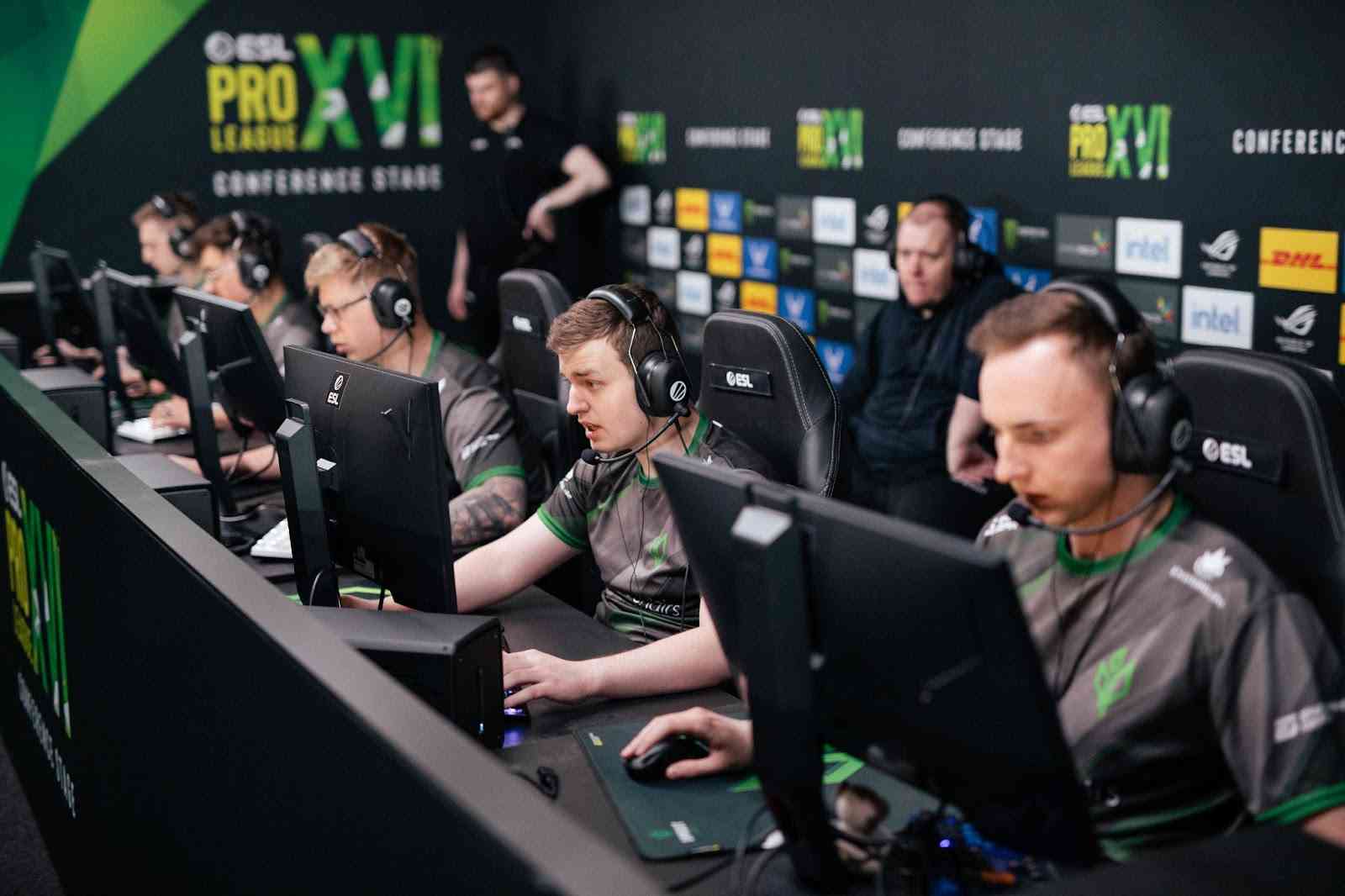 This Brazilian team is destroying the tier-2 NA scene and they participate in all Challengers, Cash Cups, etc. This is why paiN qualifies for big events like BLAST Premier Spring Final 2022 and IEM Cologne 2022. The current roster has been playing together for the last four months since Gabriel "nython" Lino joined the core instead of Rafael "saffee" Costa. paiN could join Sprout at Valencia, but they lost the ESL Challenger Valencia 2022 NA Closed Qualifier Finals to GODSENT.

In the opening round, paiN faces MOUZ, and they have real chances in this BO1. I like MOUZ, but even the greatest warriors shoot themselves in the foot. On the other hand, the Brazilian side has solid Nuke, Dust2, and Ancient. If Rodrigo "biguzera" Bittencourt shows his best shape, paiN can really make it to the next round and play against the Heroic/Sprout winner.

The “best NA team" hasn’t been able to show a thing since January. Now, it's hard to believe they qualified for the major in May. The only bright spot in Complexity is Ricky "floppy" Kemery; he is doing really great, helping the team win at least a couple of maps at events.

Spirit is the first opponent of Complexity and the Serbian organization should win this match even with the new AWPer. However, Ihor "w0nderful" Zhdanov - who doesn't have tier-1 experience - looks much stronger than Paytyn "junior" Johnson.

The Norwegian organization confirmed the signing of the GODSENT trio Epitacio "⁠TACO⁠" de Melo, Eduardo "⁠dumau⁠" Wolkmer, and Bruno "⁠latto⁠" Rebelatto. The previous roster didn't achieve anything. The major qualification could have saved the squad but they failed to reach Antwerp. The newcomers with Marcelo "⁠coldzera⁠" David will help Santino "⁠try⁠" Rigal to reach a new level and become a great AWPer. The Uruguayan is ready to take a step forward.

In the opening round, 00NATION faces Astralis, who are currently in a good mood and charged to reach the main event without falling to the lower bracket. If the SA side loses, it will meet the Spirit/Complexity loser. Most likely, it will be the NA organization. This way, 00NATION will have a real opportunity to move further.

The first quality check for 00NATION starts in Valencia. After this event it will be possible to draw some conclusions.

ORDER has recently signed the best Australian roster that can achieve something on tier-1; the team just needs to rent a bootcamp in Europe and start playing a lot. Unfortunately, ORDER has failed a recent ESL Pro League Season 16 Conference at Jönköping, Sweden. The team lost to Endpoint and FTW but showed competitiveness on some maps.

Alistair "aliStair" Johnston and Joshua "INS" Potter can sometimes demonstrate some really beautiful moments. But this will not be enough against BIG in the opening round. The Germans are playing genuinely strong and structured CS:GO. In the lower bracket, ORDER would face the Outsiders/Imperial loser, so they don't have a ghost of a chance to qualify for the main as they did in 2021. 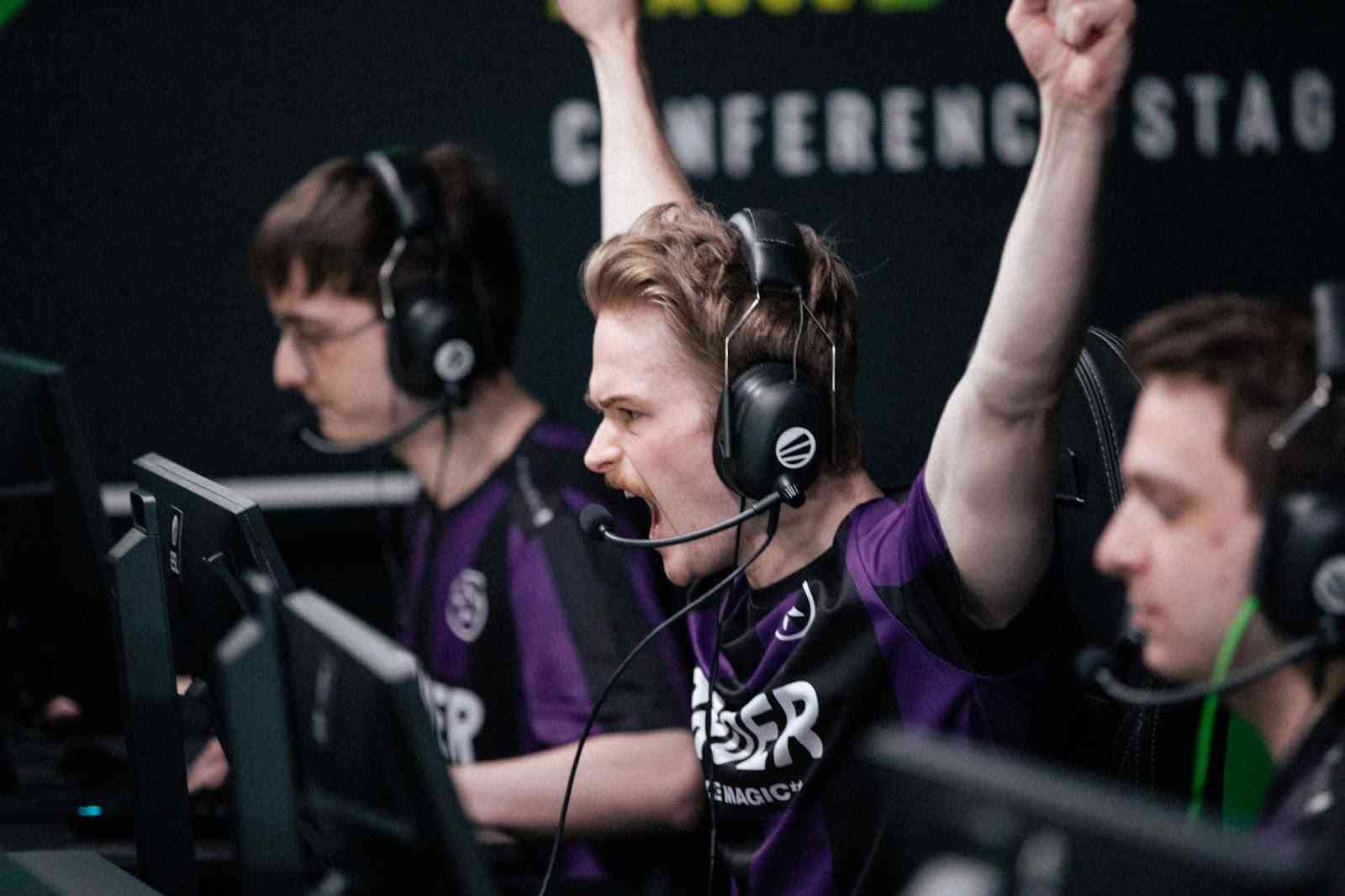 The Chinese squad is no longer the best team in the Asian region. Even the Hansel "BnTeT" Ferdinand comeback didn't prevent from losing the first spot to IHC, Rare Atom, and NKT, who demonstrated a better performance this year. In the last three events, TYLOO could only win three maps and it defeated only Strife at ESL Pro League Season 16 Conference.

It's hard to imagine the situation where Vitality loses their BO1 against TYLOO. And so, at this point, we can consider the Lower Bracket matchups. The Chinese side would face the loser of the Movistar Riders/MIBR battle. Both of these teams are far from their best shapes, so TYLOO can potentially convert their outside chance into at least a close game. They met the Spanish squad at Global Esports Tour Dubai 2022 and even led in the match after the win on Overpass. But this wasn't enough, and after the two good maps, TYLOO were eliminated in the first round. 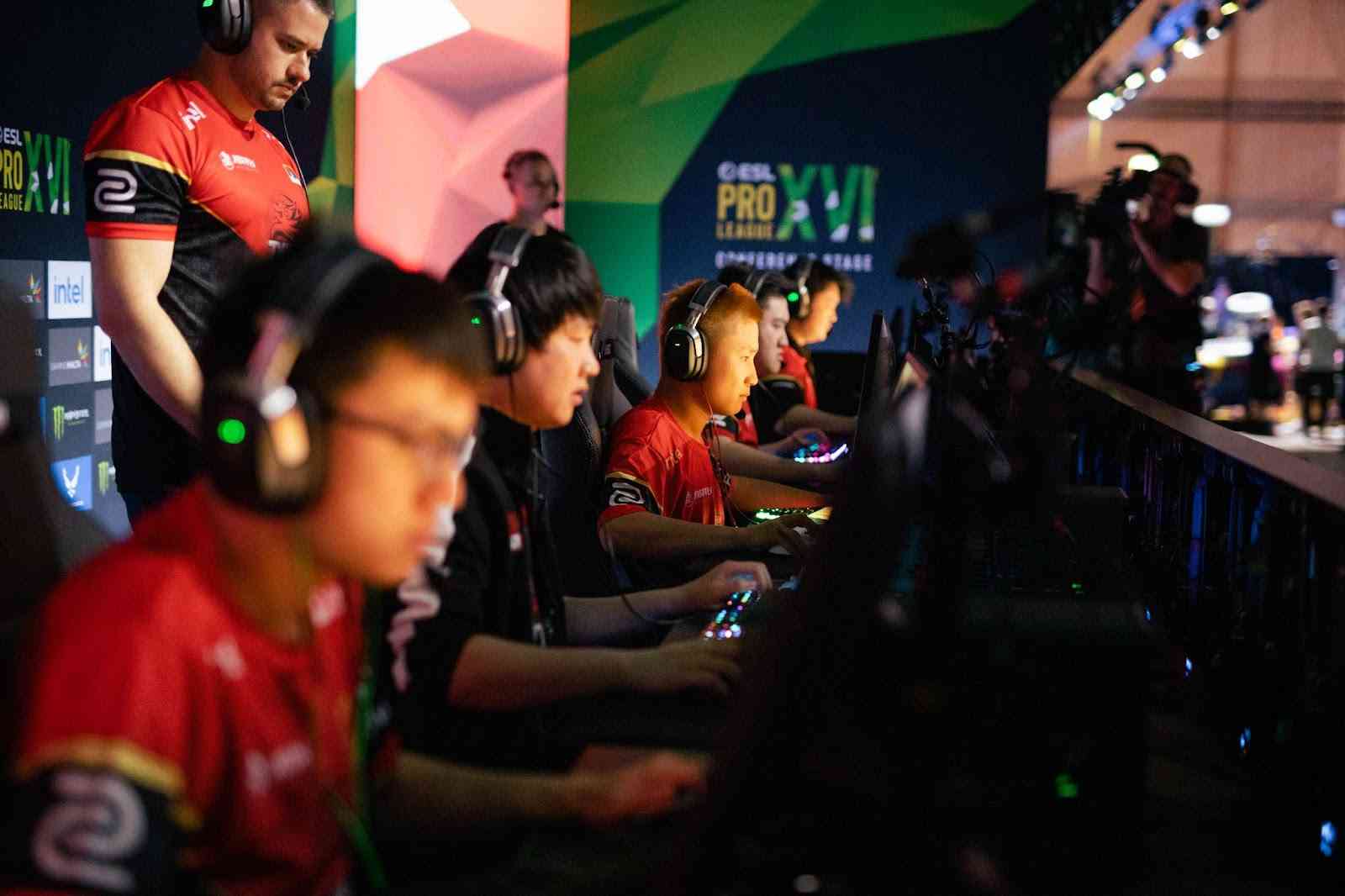