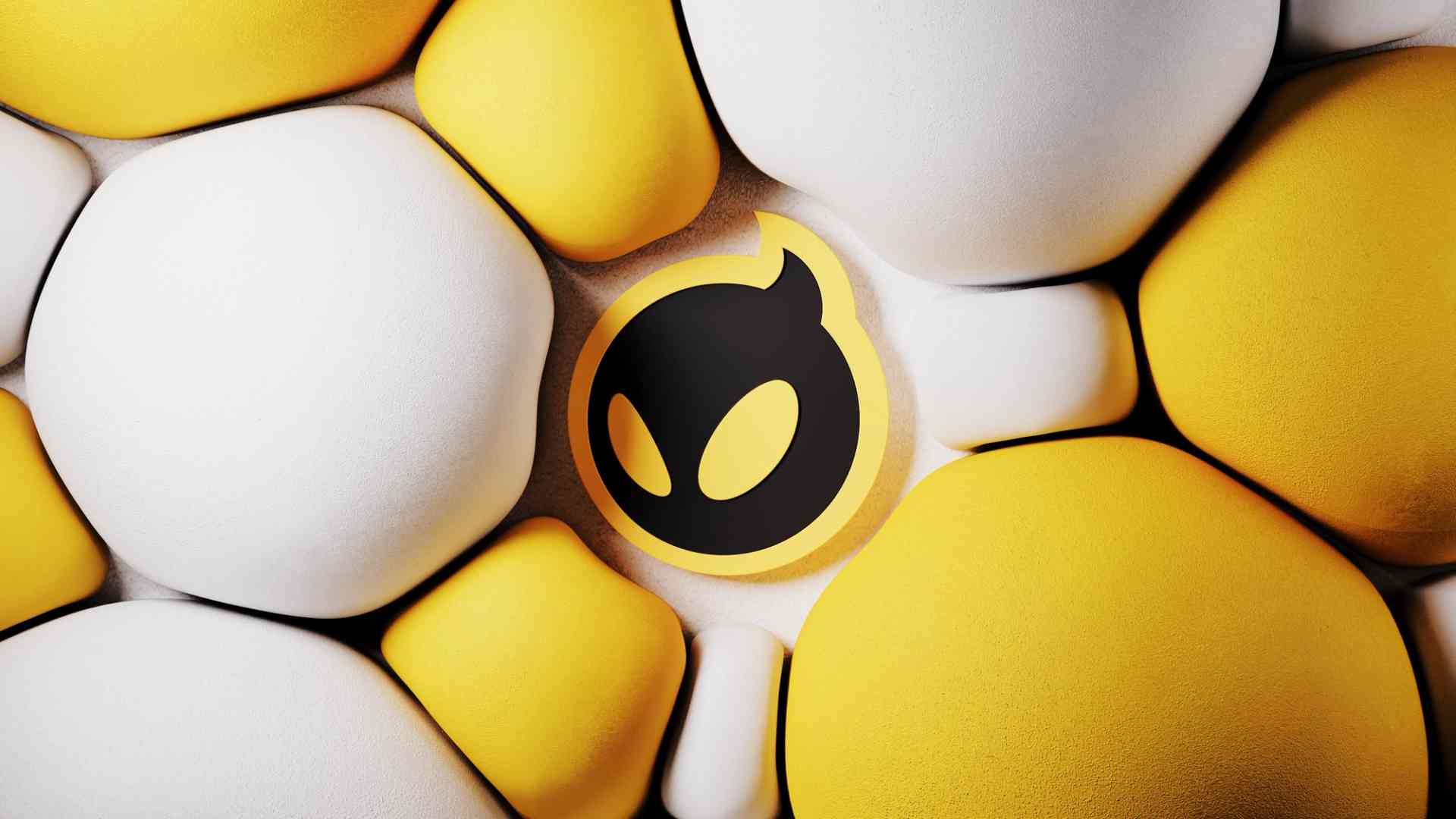 The American esports organization Dignitas, according to reports, has reached verbal agreements on signing with the two League of Legends players, Lee "IgNar" Dong-geun and İrfan "Armut" Tükek.

According to esports journalist Brieuc "LEC Wooloo" Seeger, 25-year-old IgNar will come to Dignitas from Immortals, where he was playing since May. Immortals didn’t show impressive results this year. Its squad didn’t leave the group stage either in LCS Spring or LCS Summer.

The most significant mark in recent years in IgNar's career was the 5th-8th place with Misfits Gaming at the 2017 World Championship.

Due to Dotesports.com report, Dignitas also reached a verbal agreement with MAD Lions top laner İrfan "Armut" Tükek. As BLIX.GG had earlier reported, the Spanish team has already found a replacement for the Turkish athlete. He will be replaced by Kim "Chasy" Dong-hyeon from X7 Esports.