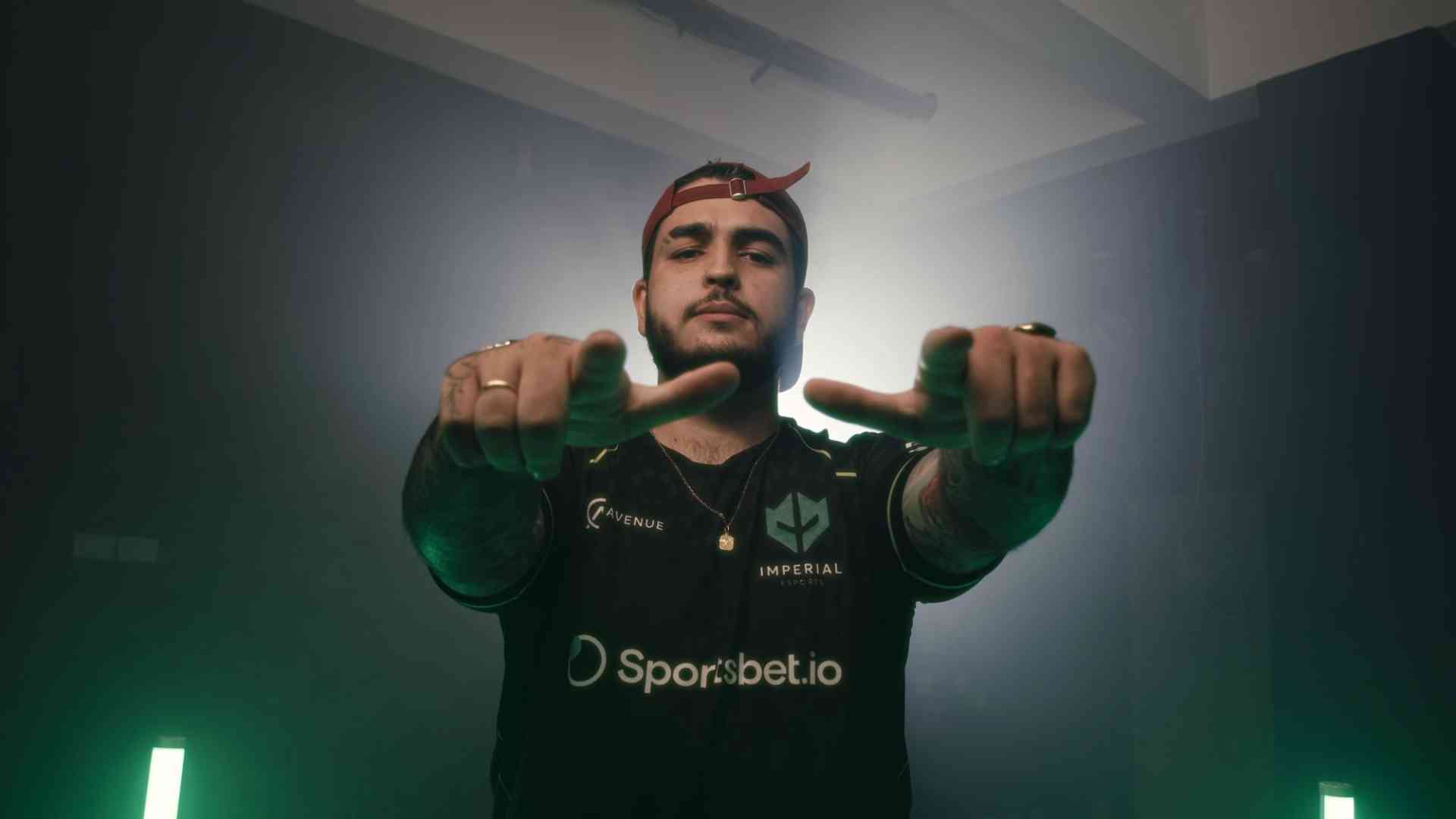 The addition of the 24-year-old rifler from MIBR to the Imperial's CS:GO roster was not unexpected; rumors about it appeared back in July. He was supposed to replace Lincoln "fnx" Lau, who recently announced that he would retire as a player and shift to a streamer and coach position at Imperial.

According to Dust2 Brazil sources, the chelo's transfer costs for Imperial are approximately $200,000 (1 million Bazilian reals).

In turn, MIBR has already hired a replacement for chelo where Henrique "HEN1" Teles took his place.

сhelo will debut with Imperial at ESL Challenger Melbourne in September.

The Imperial's current CS:GO roster is: