Infamous to rebuild its Dota 2 roster 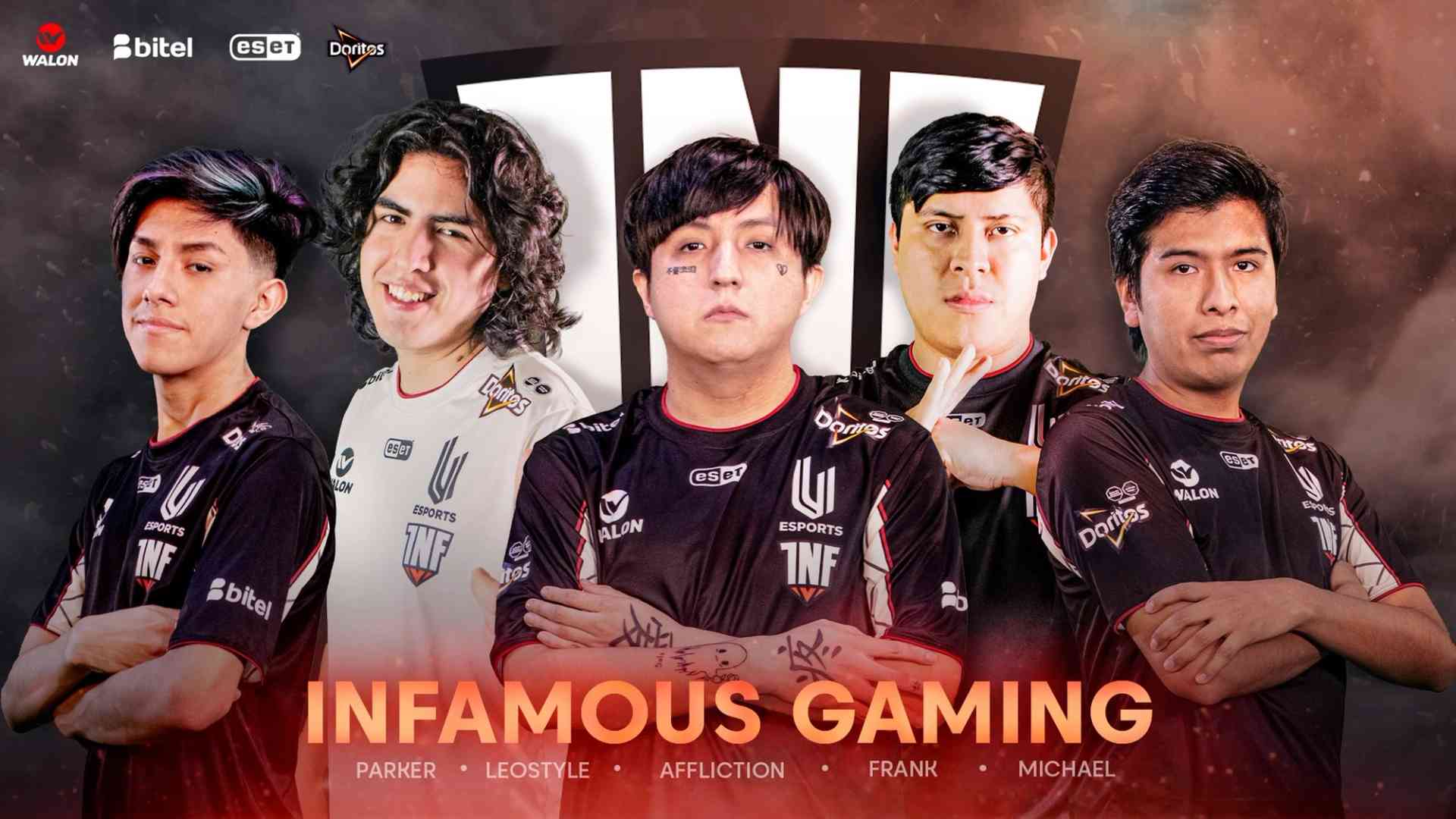 Peruvians had made fans nervous during the last two weeks. At first, three players left the team one by one. As a result, Infamous was threatened with relegation from qualification for The International 2022. According to DPC rules, the team should retain a minimum of three players.