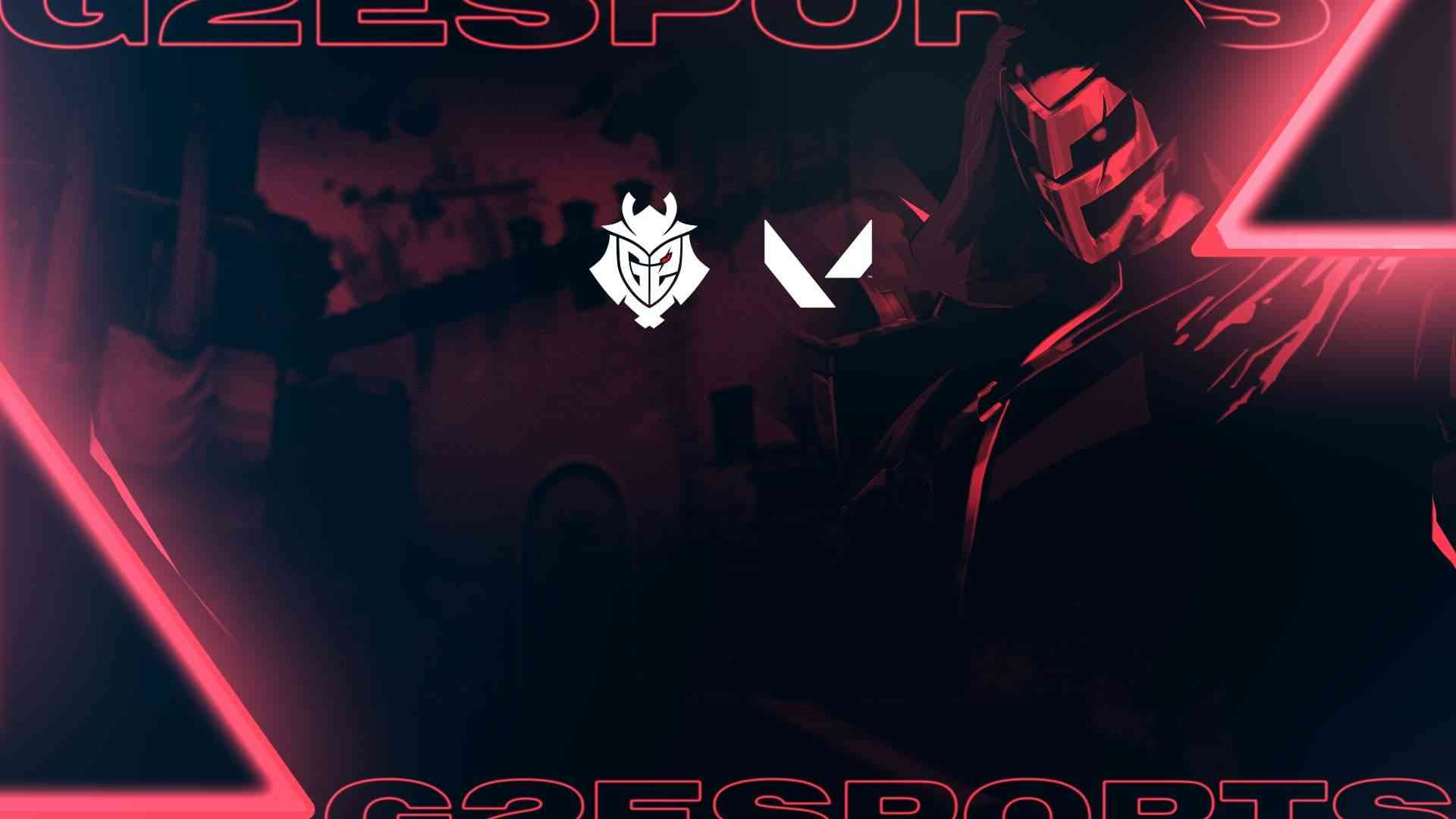 Riot Games has denied the esports organization G2 Esports a slot in the Valorant franchise league due to the scandal with the presence at the G2's party of former kickboxer Andrew Tate, who is well-known for sexist statements. Guillaume "neL" CaneloG reported on Twitter, citing his own sources.

According to neL, Riot Games had reserved a slot at the American League for G2. However, after the scandal, Valorant developer withdrew the slot and instead invited the Argentinian team Leviatan.

Later, it was confirmed by reporter George Geddes.

On September 15, G2 CEO and founder Carlos "ocelote" Rodríguez Santiagos was criticized by the community for inviting scandalous ex-kickboxer Andrew Tate to celebrate passing of the G2 League of Legends roster at Worlds 2022. Rodriguez published a post in which he stated that he would spend time with whoever he wants and no one will ever be able to control his friendship.

On September 18, G2 Esports released a statement saying that ocelote's actions are not in line with the company's values and culture. The organization apologized and thanked the community for the timely response to what was happening. The company also noted that Rodriguez will take eight weeks of unpaid leave.