Insider: Source 2 will not be released in August 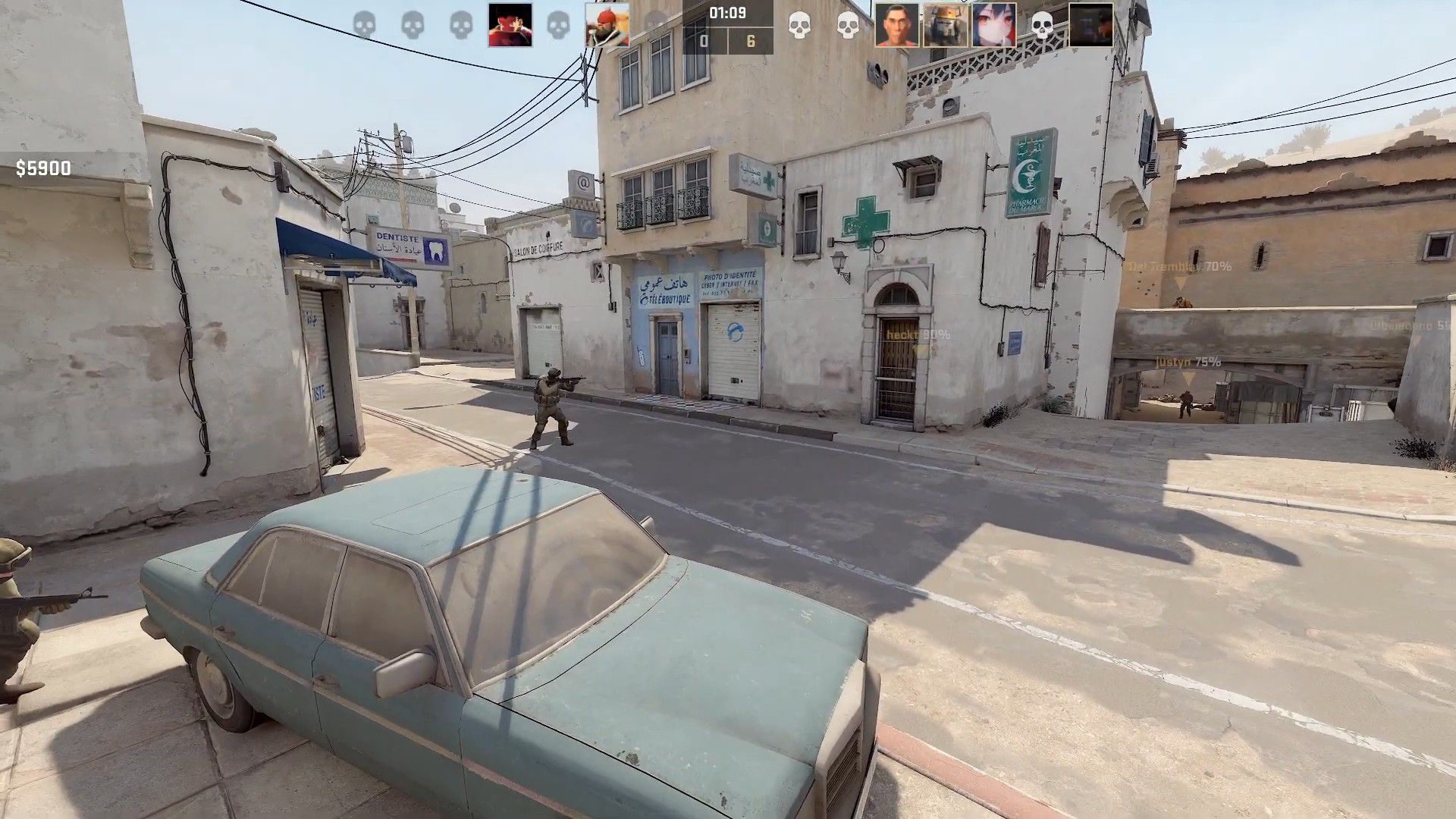 Dataminer and YouTube-blogger Maxim "gabefollower" Poletaev reported that Valve would not release the Source 2 game engine in August.

“Source 2 ain't happening this month. few days ago I got a confirmation that few new maps was officialy accepted. still, it might be smth big like an operation. mapmakers who got accepted are very careless, they just talking about it everywhere, even when it's strictly prohibited by valve,” gabefollower noted.

The official release date of CS:GO on the Source 2 engine is still unknown. Valve representatives also didn’t report on the game updates. However, at the end of June, rumors appeared that the transition would happen in August 2022. The WarOwl blogger accidentally reported this - he added that he probably should not have disclosed this information.

gabefollower also posted the gameplay video with the CS:GO port to Source 2, made in the Sandbox program.