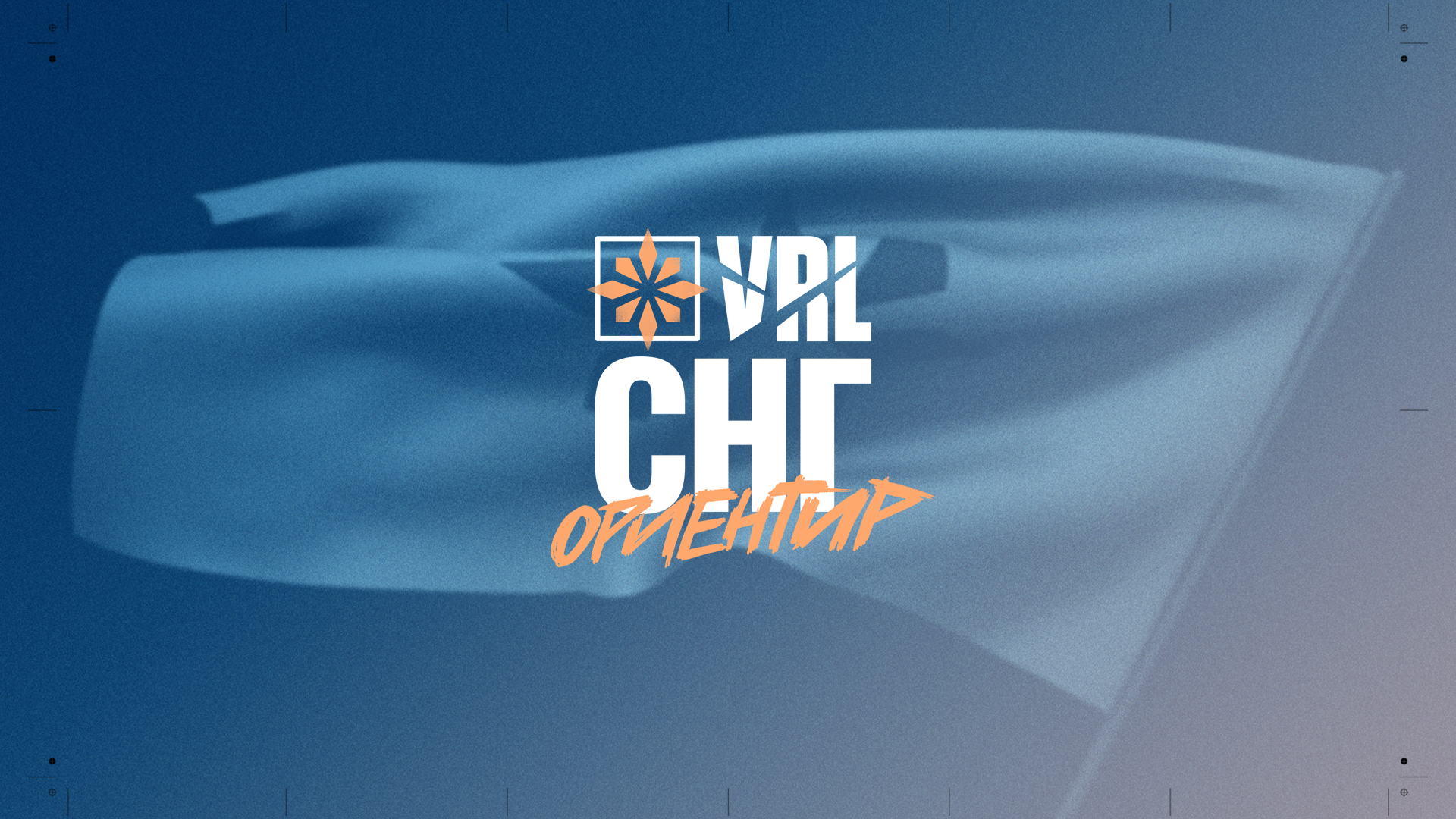 Riot Games, Valorant developer and esports event operator, could resume the Valorant CIS League in 2023, according to a report by Bo "BoDork" Hoogland.

Valorant Regional League 2022 CIS: Milestone Stage 1 was supposed to start in March this year. However, after the start of the Russian invasion of Ukraine, the organizers decided to cancel it.

Moreover, Riot Games has also canceled the Leauge of Legends Continental League for the CIS. No news or rumors about the resuming of the league have been heard.