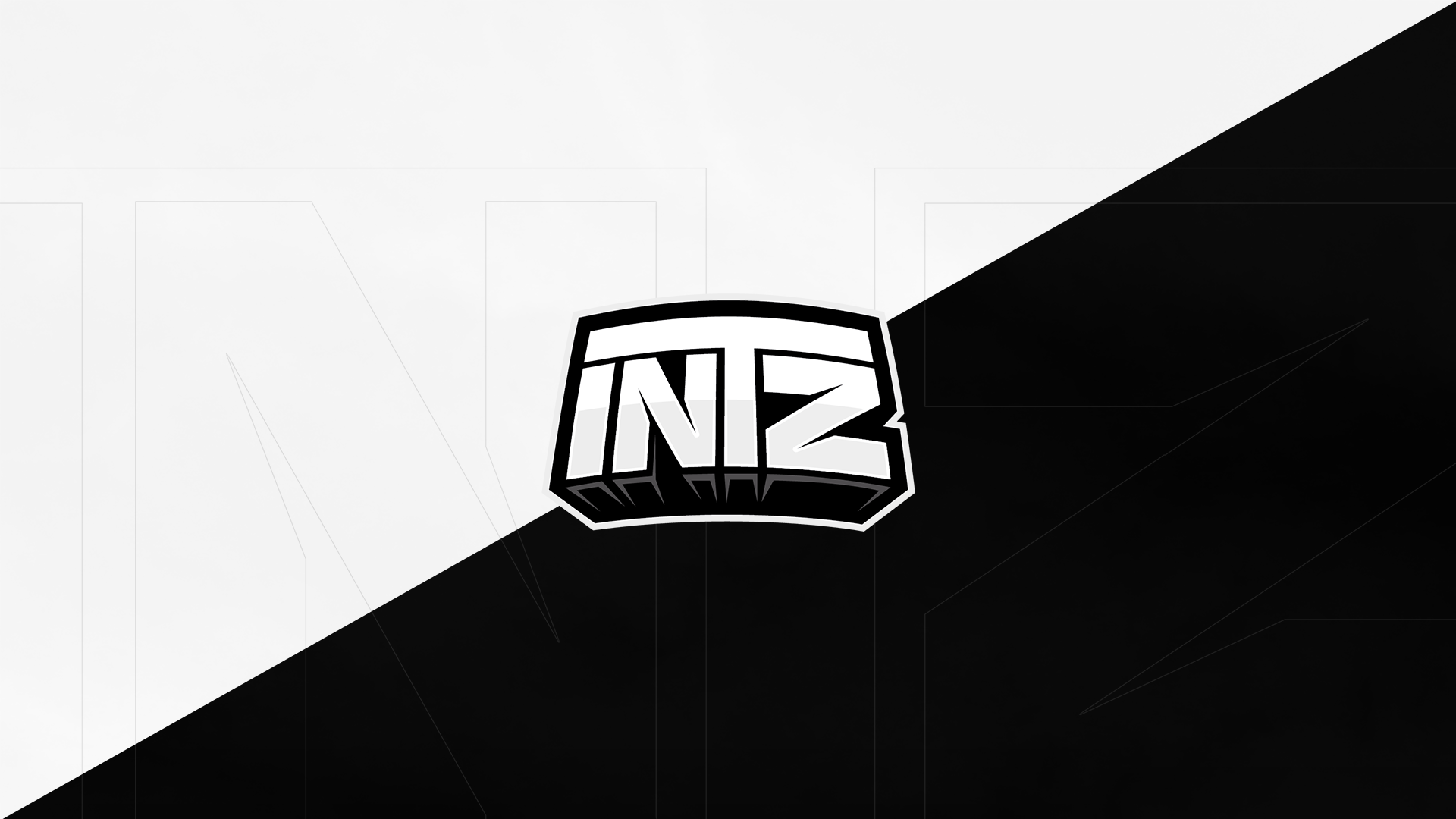 INTZ is preparing deep changes for their Rainbow Six’s roster with the tenures of Vitor “Vittzzz” Ruiz and Victor “Hornetao” Lopes coming to an end, multiple sources told BLIX.GG.

The replacements are coming from tier 2. Raul “kondz” Romão is the player chosen to lead the team for the rest of the season for INTZ. The other player will be lobin, a player that has been on the teams' radar for a long time. R6BRAtualizado brought the information and BLIX.GG is in conditions to confirm.

kondz was the leader of Escolinha do Bubu, the sensation of tier 2 in Brazil and that lost Gustavo “wizard” Gomes to Ninjas in Pyjamas in the last split.

Vittzzz has been with the organization since 2019 and Hornetao since 2021, but both players weren’t able to put the team in higher leagues in Brasileirão and qualify for international events. However, INTZ was capable of winning the Copa do Brasil in Stage 2 of the previous season.

If the negotiations go well, INTZ will be: