After the lineup changes, TSM starts stage 3 very well and is close to playing its first Six Major of the year.

The Six Invitational Winners 2022 has bad stages in the North American League, staying out of Six Major Charlotte and Berlin, besides a low performance on Gamers8. Still, the changes in your lineup gave the team results. Let's look at each team tournament post-Six Invitational. 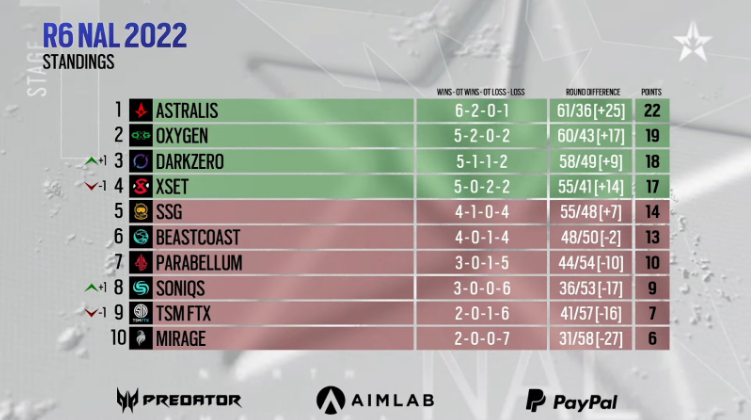 With 2 Wins, 1 Overtime Defeat, and 6 Defeats, the team finished 9th. From the stats, we can see that TSM games were faster, late round stats are low, like Plants and Clutches rates. However, the initial actions of the round are of low team performance, such as the Opening Kill and Kill per Death.

In this tournament, the team decided to test the Snake to replace Chala, right away the team played an incredible match against MiBR, already showing a different attitude, but against BDS, it was not possible to play against a team that proved to be superior, and in the last match of the group stage, an elimination for the Arab team, which came to conquer the second place of the competition. But we noticed an improvement in the team in the late round, suffering fewer plants and clutches per game but still not finding the balance in the early round. 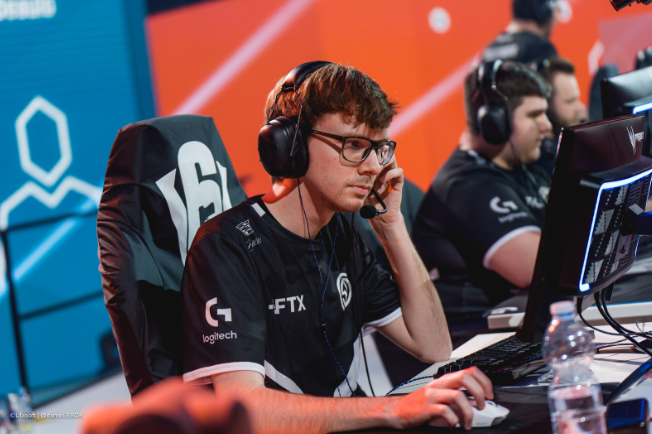 The changes were made for a more offensive game, as Chala and Geo were very similar in playstyle. Gasher took care of this more defensive role, and Snake had more freedom to help the early round, so the late round would have a younger player and a more aggressive style; in addition to Achieved not performing very well offensively in the last stages, you can bring the player's experience more to the late round and give freedom to the offensive duo of TSM (Beaulo and Merc) that we all know of the ability, in addition to the young player Snake, finally having the balance closer to perfection. 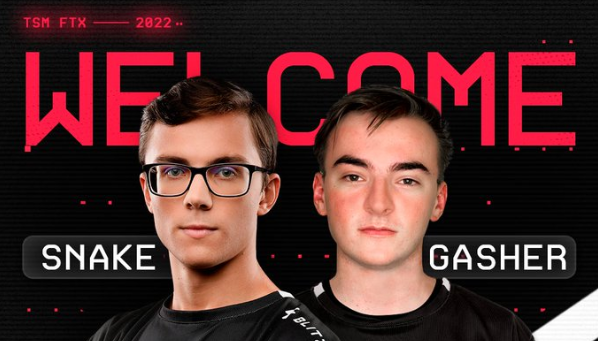