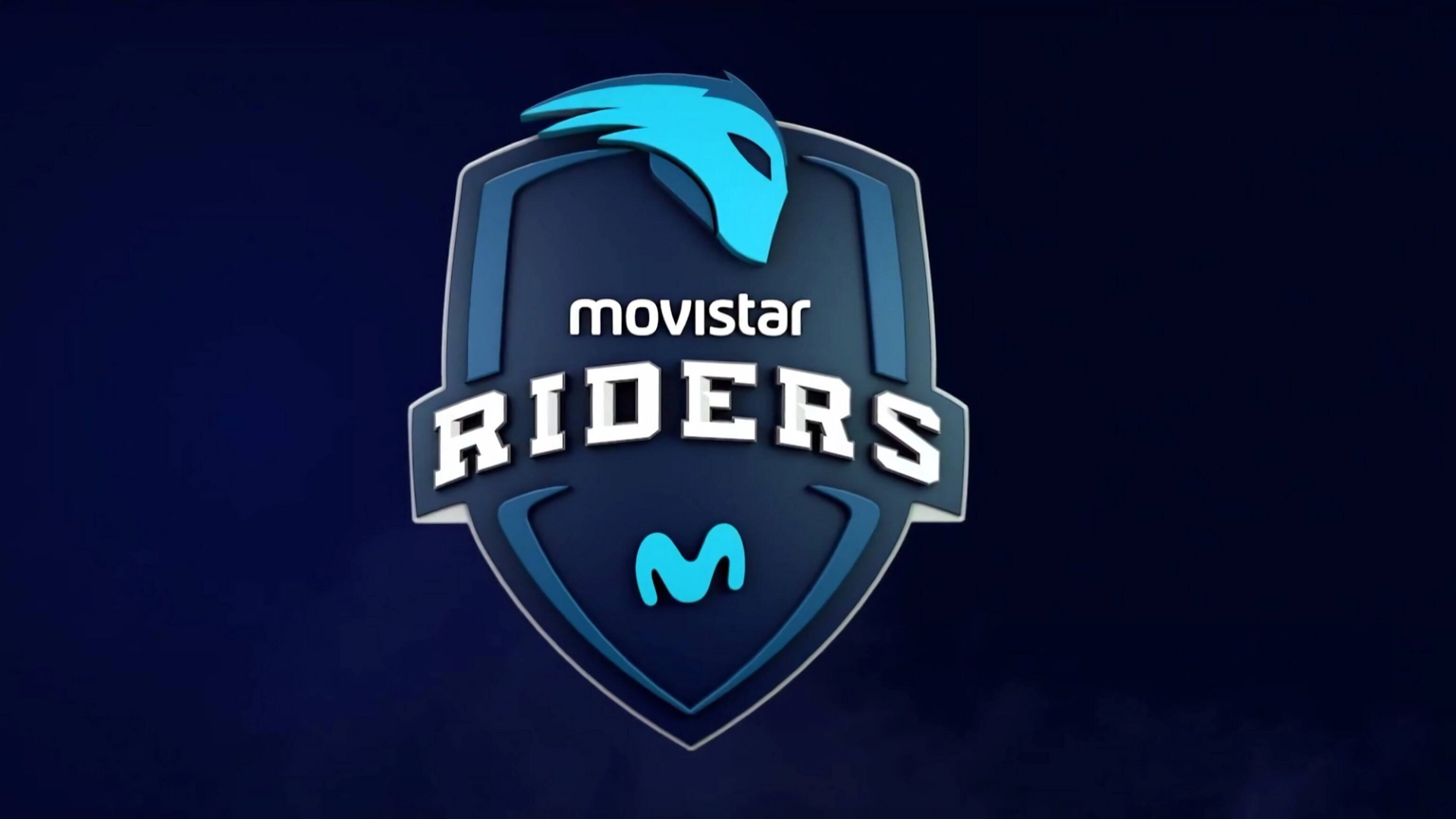 According to sources close to BLIX.GG, Ismaïl "Isma" Boualem has reached an agreement with Movistar Riders and would be the jungler of the Spanish team for the next Superliga season.

A few hours ago we announced at BLIX that the Spanish shooter David "Supa" Martinez Garcia reached an agreement with Movistar Riders and would be the marksman of the team. Riders would close its quintet for next season with the addition of the French jungler who would come from the Schalke 04 team.

Isma is one of the junglers who are sounding more in the regional leagues of the European region. The French player has been competing professionally for only two years and is a jungler with excellent mechanical skills with great performance in carry profile champions.

On the other hand, Riders would try to forget the summer season where they were in tenth place with a more than ambitious roster gathering several of the best possible pieces in the market to try to revalidate the title that the team won in the 2020 season.

The Movistar Riders roster would finally be composed of :