Italy and Portugal to get Valorant Challengers leagues 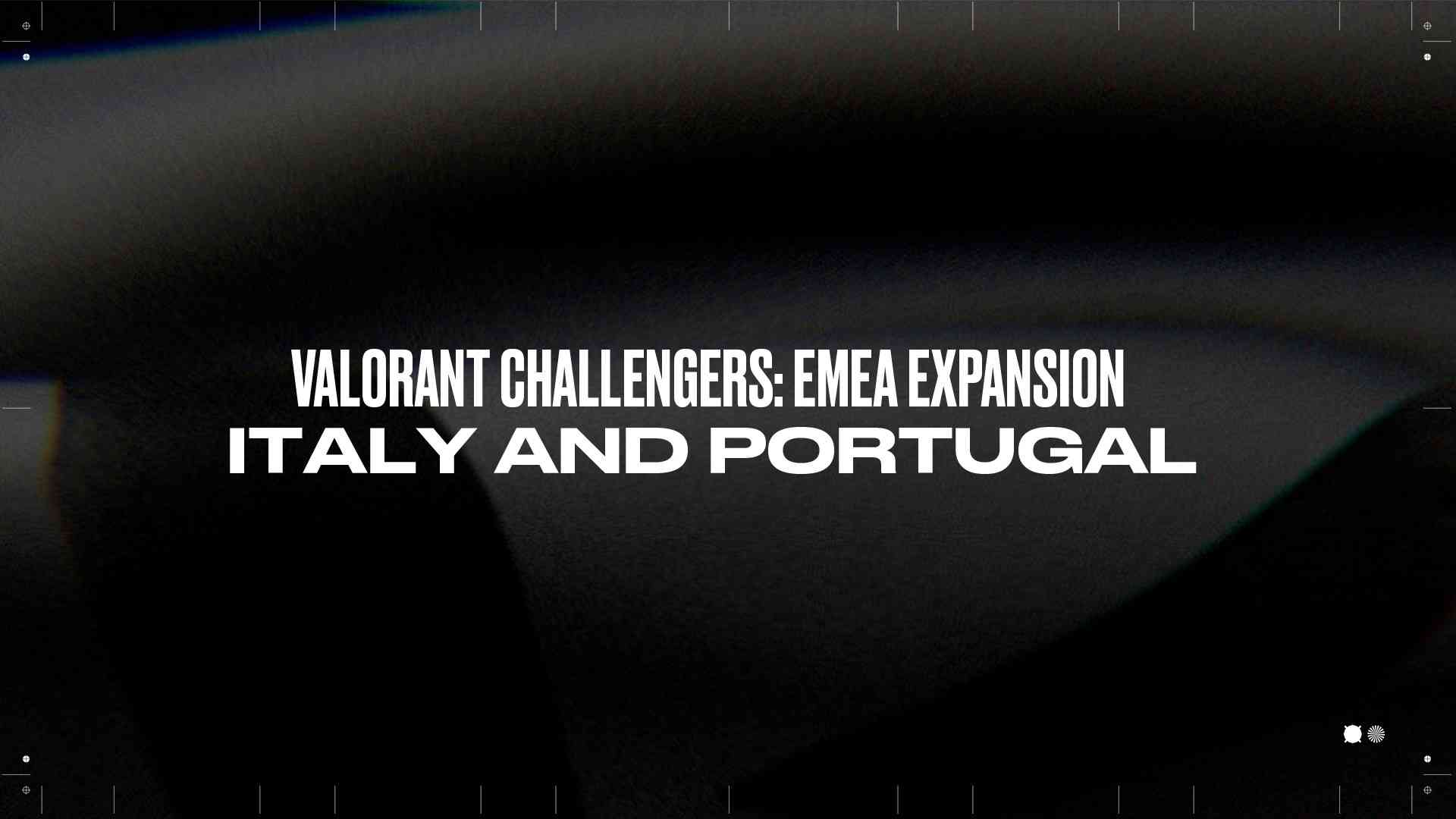 Earlier, both regions were included in the Valorant Regional League Spain and Riot had decided to make separate tournaments for these countries.

“Italy has an incredibly high gaming population, with Valorant being one of the country's most popular FPS titles. The fan interest is there, and streamers have also begun capitalizing upon this, too, helping to grow the Valorant community in the region... Portugal has also got an invite to the Valorant soirée - and no, we don't mean because Pearl is inspired by the nation. The region has been a focal point for Valorant since launch and has a high population of FPS PC gamers and esports fanatics. All of this, coupled with an already well-developed amateur esports scene, makes the country the perfect place to develop the next generation of esports professionals,” said the official Riot's statement.

The Italian tournament will be organized by PGEsports. This company is already partnered with Riot, running the League of Legends Italian ERL since 2018.

For making Portugal league, Riot invites Inygon and Goatpixel. Inygon also worked with Riot for LoL events in Portugal for over five years.