jks: The Savior of FaZe Clan

Counter-Strike esports provided us with some of the most brilliant, talented and crazy players over the years.

Bright players that were lit, simply dimmed over time. Young prodigies that had hope in achieving greatness were left behind as the CSGO scene is nothing but a battlefield and surviving isn’t guaranteed unless you’re a ‘savage’.

Not all heroes wear capes, and certainly not a hero who comes in a FaZe jersey with a Canadian flag.

Justin "jks" Savage was a hero that all FaZe fans needed as he made history with FaZe Clan winning IEM Katowice 2022 as a substitute.

The Australian superstar lived up to his name and was nothing but a savage on the server proving his worth and ability against the best teams in the world. 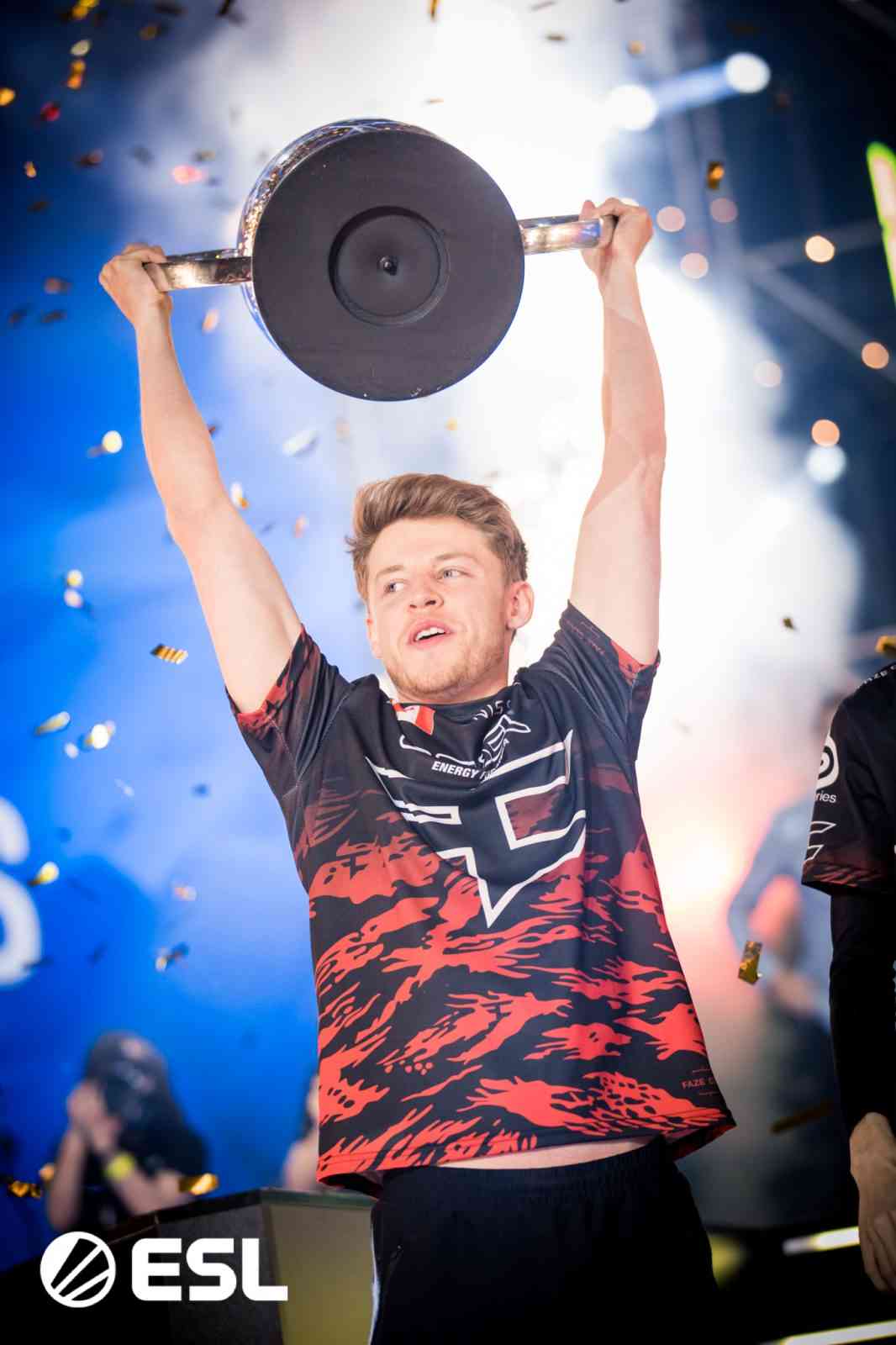 ‘jks’ was unfortunate & unlucky with his previous rosters. as during the 5 years he spent alongside the Australian roster didn’t lead to any success internationally.

The Australian scene ‘suffered’ against the giants of EU & NA and couldn’t win any major tournaments, With the most notable achievement earning a top 4 spot in the Starladder Berlin Major 2019.

The hardships of the superstar continued later on after the Australian roster was picked up by 100 Thieves. At first, it seemed like the team was destined for greatness with such an organization backing them up.

However, Things took a bad turn and ended in 100 Thieves dropping the roster and it’s CSGO project only about a year later as Covid-19 hit and the whole world shut down.

His story continues with Complexity, completing their roster by signing ‘jks’ to form a juggernaut.

‘jks’ days in complexity were as short as the winter days, A project that failed overall and couldn’t make it to the most important event of the year the PGL Stockholm Major 2021.

Justin got put on the transfer list alongside his teammate es3tag to end his dream of achieving something in his professional career.

If someone was destined to achieve greatness, then no matter how long it might take nor how hard it might get he’ll achieve it no matter what and that’s what happened with ‘jks’.

Whenever someone is in need, A superhero will show up to save the day.

Only this time, It was none other than Batman ‘Karrigan’ & his teammates who needed help after the recent signing of FaZe Clan ‘ropz’ couldn’t play due to Covid infections.

The savior didn’t disappoint during the play-in games both against Sprout & MOUZ.

An overall positive experience and an amazing performance on the decider map ‘Mirage’ against MOUZ with a 1.36 rating.

‘jks’ said in an interview with HLTV that he doesn’t want to be the reason FaZe Clan drops out of the tournament..

Just when FaZe Clan thought their hardship ended, ‘rain’ was tested positive for Covid-19 and had to play against Fnatic in the upper bracket semis from his hotel room.

Sadly, ‘rain’ couldn't recover and didn’t make it to the Spodek Arena.

The arena, The atmosphere, The fans … ‘jks’ had a challenge ahead of him playing against the top teams in the world where there’s no room for mistakes.

Stand-ins usually find it hard to blend into the team and play well, especially in ‘jks’ situations where everything is on the line.

Regardless of everything, He had ice in his veins and performed at an incre

dible level where he had so much impact that everyone in the community acknowledged him.

First game against Gambit Esports and he showed no backing off with an amazing performance granting him a 1.20 rating across the seri

The semi finals against Heroic and with the same rating, ‘jks’ stood up high and showed what he’s capable of.

The convincing performance and impact frags continued yet again against G2 Esports in the grand final, A final for the history as the match went to 4 overtimes and no one else than the savage himself ‘jks’ to close out the map with a 1vs2 clutch & his teammates reaction says it all.

Not only the great performance, ‘jks’ managed to top up the leaderboard with the most successful entry frags.

Justin played a dream tournament and was really pleased with the results achieved when he stated: “I’ve been playing this event since 2015, So it’s really nice winning it.” adding; "I'm kinda speechless to be honest,"

"I honestly didn't even know if I was going to be playing 30 minutes before the shuttle to the arena. It's just a really good feeling obviously, after all these years. I've been playing this event since 2015 and obviously I hadn't won yet, so it's really nice just to win it." - HLTV

‘jks’ is the first Australian player to win IEM Katowice, cementing himself an Aussie legend.

The future is bright

After such performance in a short time, ‘jks’ definitely had the exposure he needed to potentially get picked by a team.

The entire community shared the same opinion, Jason Blake the CEO of Complexity knows how valuable ‘jks’ is and how much he deserves a chance when he said:

FaZe Clan’s analyst ‘Innersh1ne’ also complimented the star in a dedicated tweet & yet again recommending him to any teams that are interested in such a great player.

As for which team will pick up ‘jks’, it’s rumored that Fnatic is a possibility after the news of ‘Brollan’ transferring to Ninjas in Pyjamas after the Swedish organization offered 600,000€.

It might or might not be true, news was surfacing regarding Optic gaming’s potential return to CSGO when it’s CEO Hecz was teasing on Twitter with a series of tweets.

Even the future of the hero is uncertain, it’s safe to say that it’s bright and it would be no surprise seeing an announcement in the upcoming days.

Hard work and dedication will always pay off and that’s how it should end for ‘jks’.

Images via @IEM and ESL