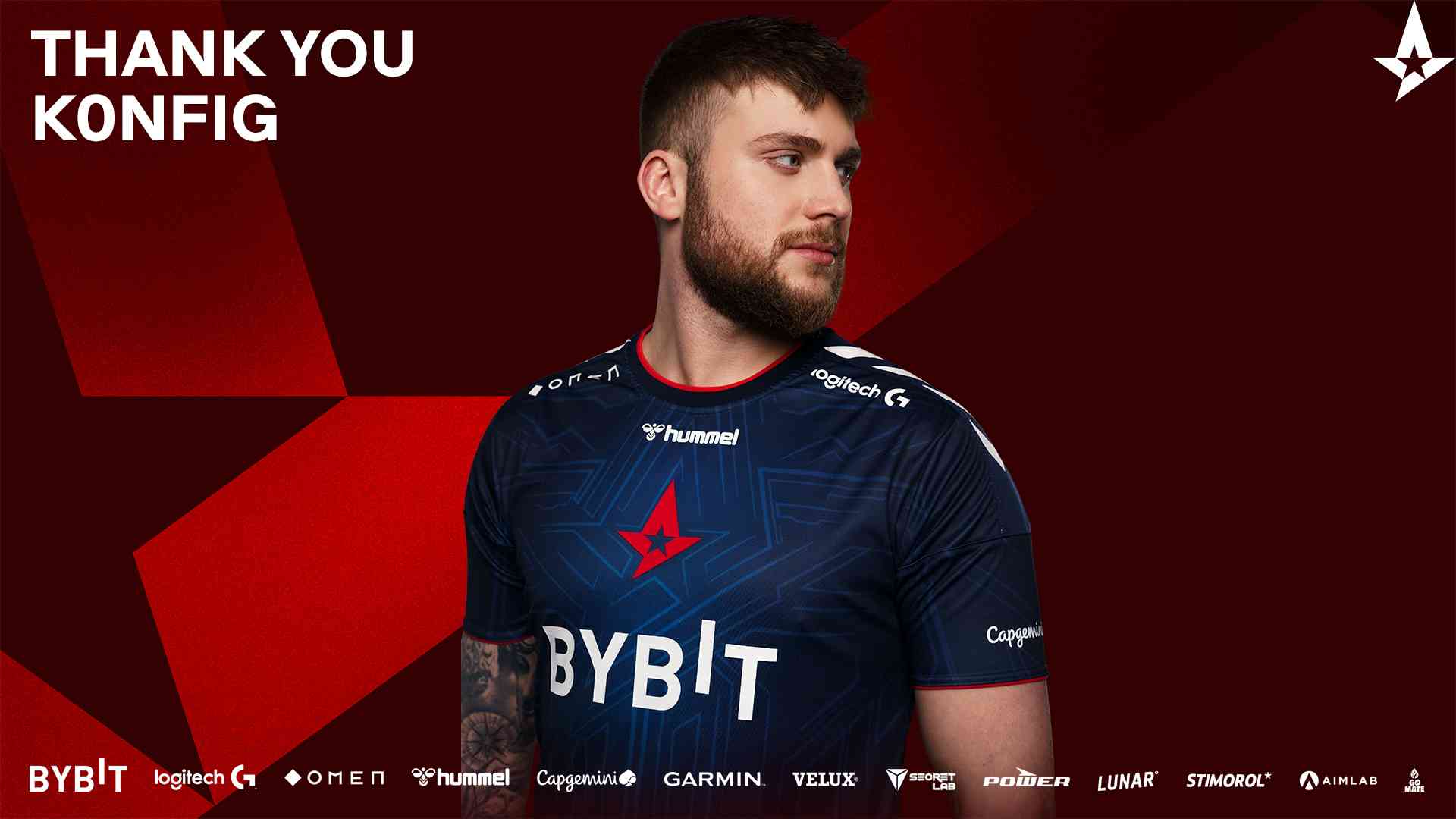 "Kristian's "k0nfig" Wienecke is going through a tough time with issues he does not want to discuss publicly; we fully respect that. It has been affecting his ability to contribute to the team and we have had ongoing and constructive talks with Kristian, who needs time to focus on his private life. Together, we have explored different options and even though nobody knows how things will be in 3 or 6 months, right now it's all about giving Kristian space and time without the constant pressure of having to get back and play. Therefore, we have come to the agreement to cancel his contract," said Astralis Director of Sports Kasper Hvidt.

k0nfig said that he will be off for a bit, work on himself and hopefully soon be back on the server.

After the organization's official statement, k0nfig revealed on Twitlonger his story about the incident in Malta.

The injury turned out to be serious and he had to leave for Denmark for treatment.