Kaiwing: "It feels like minor regions become stronger on the international stage". 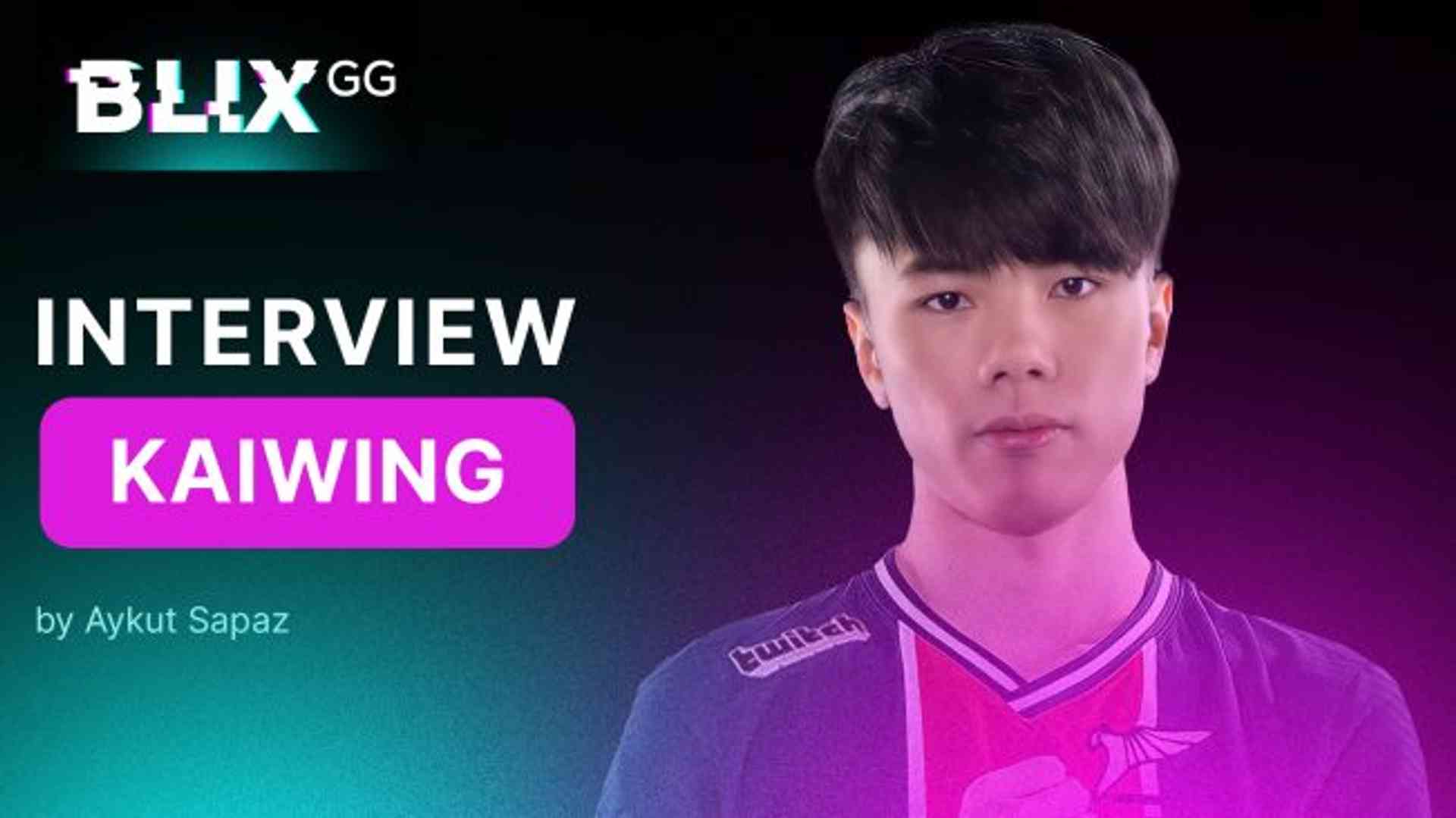 PSG Talon were the dark knights of MSI 2021, qualifying for the knockout stage instead of Cloud 9 and surprising everyone. This year, they aren’t underestimated by as many people, and we will see if they can pull a rabbit out of NA’s hat again. We spoke with PSG’s support Kaiwing after their loss to Evil Geniuses on Day 3 of MSI.

Aykut: Thank you for your time Kaiwing. You had an unfortunate loss against Evil Geniuses today; how are you feeling right now?

Kaiwing: I feel pity and regretful of today's result because, to be honest, both games felt like we had the chance to get a win, but in the actual game, we made some mistakes, got into some accidents, and didn't show the strategy we needed to show based on our draft.

Aykut: Speaking of the draft, I wanted to ask about the different picks throughout this tournament. What surprised you the most? What was the most unexpected pick for both you and PSG?

Kaiwing: For the bot lane, I would choose Keria's Rumble because this can be a very strong pick, but we didn't expect them to just pick this champion on the stage of MSI this year.

Aykut: Very agreeable answer, I would say. I wanted to ask about the power level between last year and this year since you've been here both times. How do the teams of this year compare to the teams of last year?

Kaiwing: Based on the results, I would like to talk more about ourselves - I think last year's PSG is a bit stronger than this year's one because last year we just performed better in terms of communication and play style.

Kaiwing:Yeah, definitely. Also, it feels like minor regions become stronger on the international stage, including wildcard regions, but we became weaker this year.

Aykut: Let's talk about the Pool 1 teams - RNG, T1, and G2. Who do you think has a higher chance of winning the tournament amongst them?

Kaiwing: Let's go, G2! (Aykut's note: He said this in English, it was so cute, and that moment made my day)

Aykut: Ahaha, that's very good! Lastly, is there anything you want to say to PSG Talon fans out there?

Kaiwing: I think we just performed poorly for today; I hope in the matchups of upcoming days, we can show you guys a very good in-game contest like yesterday's ones.

Aykut: I'm excited to see that happen; good luck in day three, and thank you!