Sources: KOI close to reaching an agreement to join LEC with Rogue 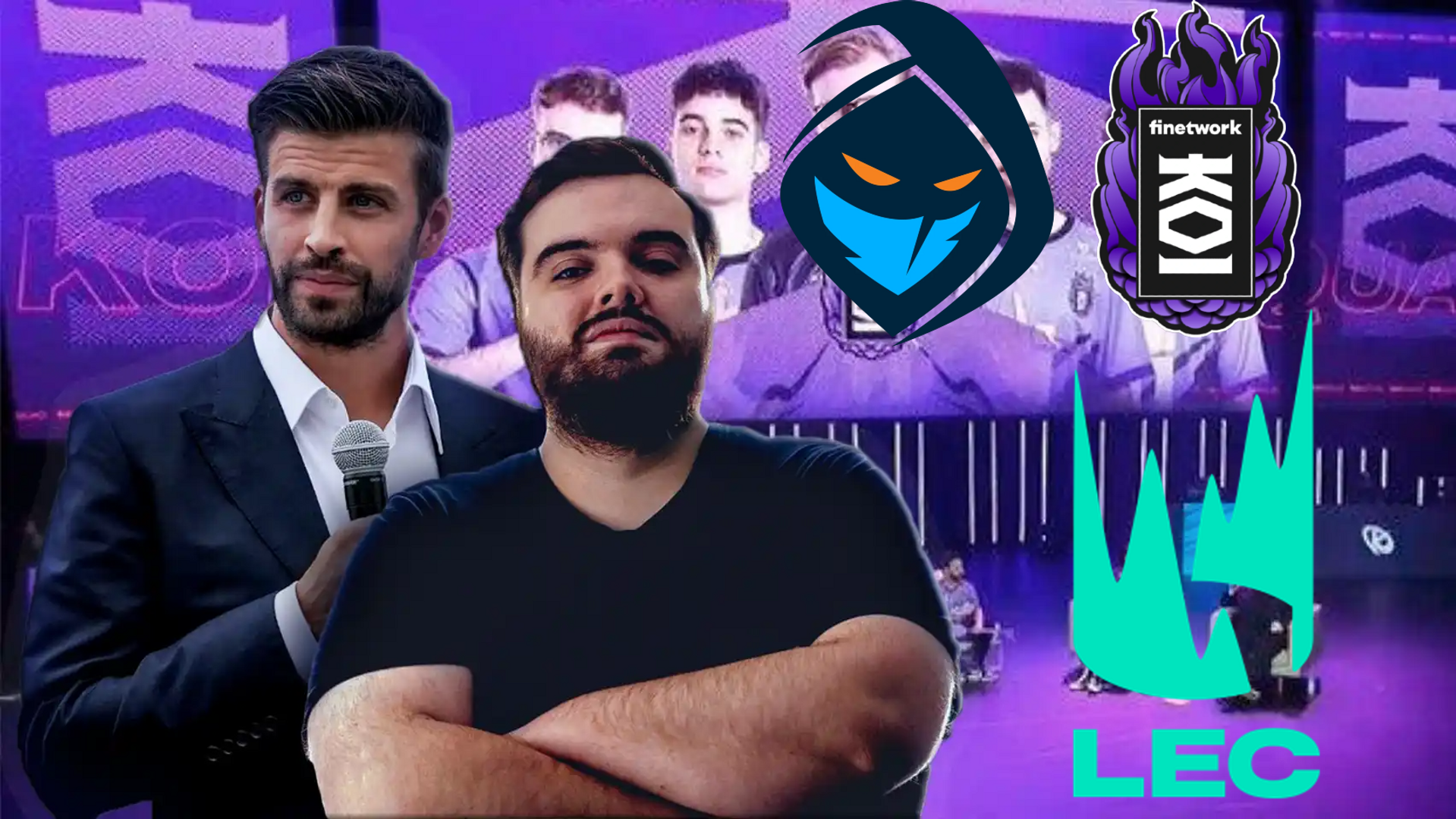 KOI is close to reaching an agreement with Rogue to compete in LEC 2023, sources told BLIX.GG last weeks. Rogue had been in negotiations with different teams for several months. Some of the teams they talked to, were Karmine Corp, Giants and Case Esports, although negotiations had been blocked for several weeks and only KOI was still talking to Rogue.

The details of the deal are still uncertain according to sources close to the deal, but weeks ago Rogue spoke with several teams such as Karmine Corp about a 20 million deal for 40% of the spot, although the deal is close to finalizing with KOI and in all likelihood the details of this agreement will be more beneficial to both parties.

The agreement would have been negotiated during the last few weeks, some details remain to be finalized and RIOT must approve the movement. The agreement would consist of keeping much of Rogue's structure in LEC and Rogue's academy would be transferred to the Spanish LOL league, LVP. Everything indicates that the name that will be used for this team will be KOI or KOI Rogue although it is yet to be decided.

In addition to the above details, the deal could involve other esports such as Valorant, although both teams applied for separate parts and both reached the final step of franchising.

KOI is a relatively recently created team, despite being its first year competing, the team has broken all kinds of audience records in the LVP (the regional league of LOL in Spain), the jump to LEC would be a big step for the organization in addition to fulfilling one of the dreams of Ibai Llanos, who commented on numerous occasions since he began to cast in almost the beginning of competitive LOL.