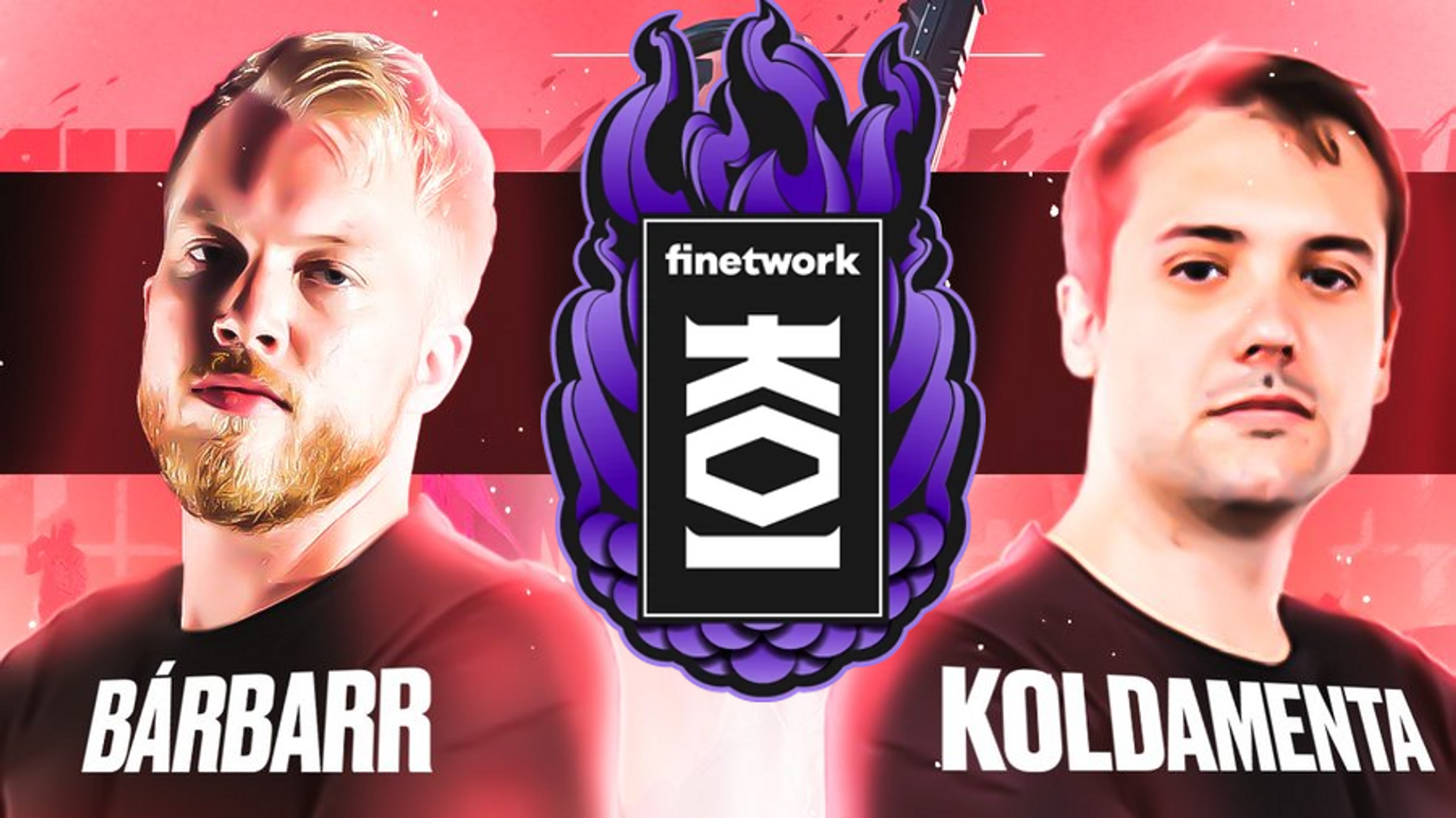 According to sources, Koi has decided to not sign Mixwell. The G2 player will not go under the tag of Ibai Llanos' organization.

Jose Luis "koldamenta" Aranguren Herrero and André "BARBARR" Möller set to sign for Koi, both player and coach have been negotiating with different Spanish teams since the teams got franchise spots, sources told BLIX.GG on Friday.

Both additions to Ibai Llanos' team would come from the Guild team, which have been competing in the top European competition but was not selected in the VCT from any region.

Koi would be trying to build a competitive roster with high aspirations in Europe. We will keep you informed about the other 4 players during the next week.

According to sources, Mixwell will not sign with Koi. The main reason for this decision is that the core of the team that Koi is building has other players in mind to complete the roster.

Everything suggests that Mixwell could end up signing for another Spanish team, but for now there is nothing confirmed, we will report on this in the coming days.

Koi competed in Valorant in 2022 in the VRL Spain, losing in the semifinals in the first split and fighting for relegation in the summer split, although since the incorporation of Magnum to the purple team, the team has performed much better.