kpii: "I really think we (SEA) are competitive. We've won some Majors before, and now all that's left is TI." 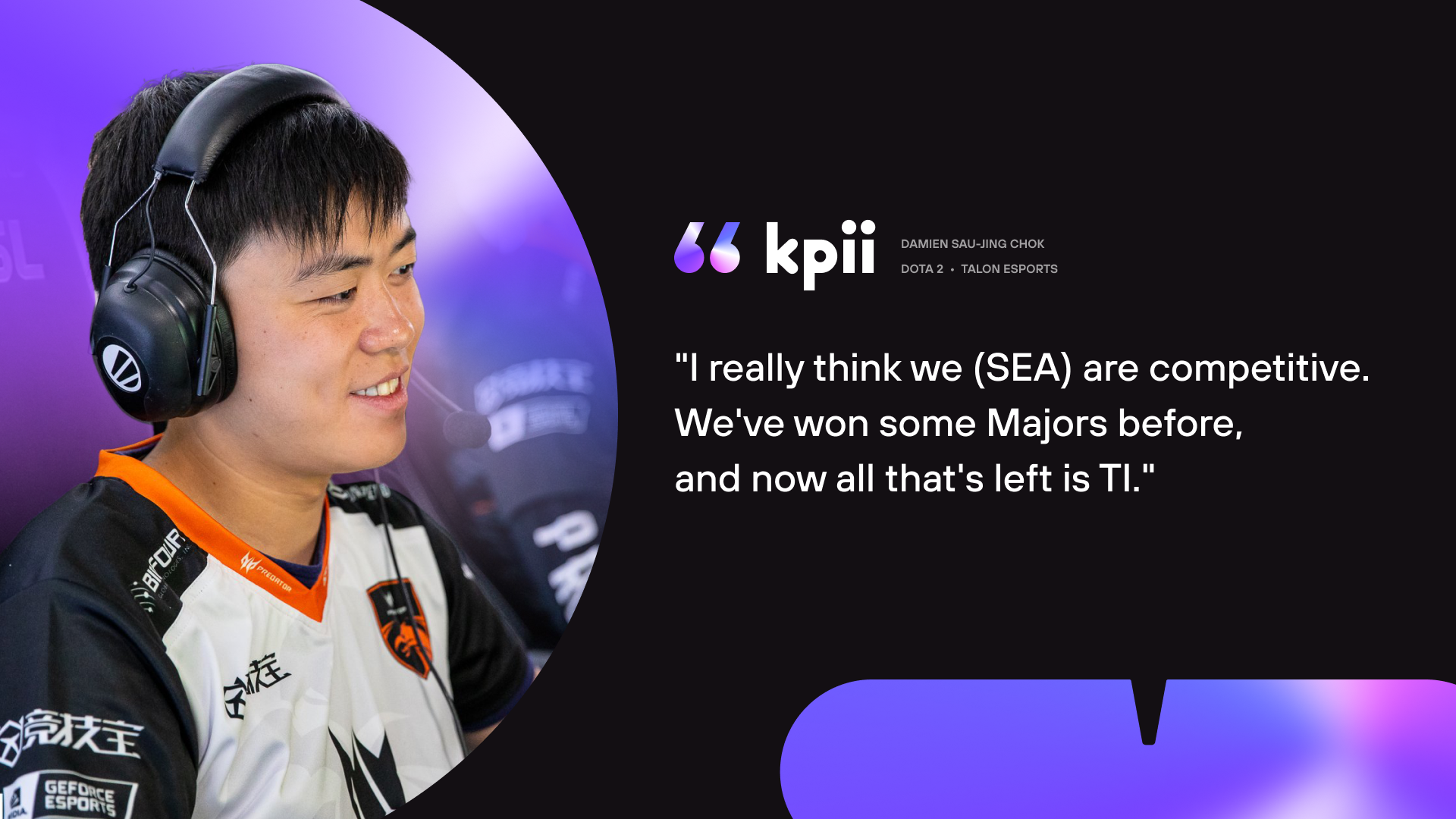 Recently, Southeast Asia has been rising in prominence throughout the competitive Dota scene. Besides, its pub games are revered by pros and fans as one of the most intense globally. Its catalog of strong teams has expanded to contend on equal footing with other regions.

Gone are the days of singular teams like TNC Predator and Fnatic representing the region with a sliver of a chance of actually winning tournaments. In its place are teams like BOOM Esports, T1, and Talon Esports, who each own a lineup of world-class players that poses a major threat to the rest of the field.

Although the road to the top of SEA wasn’t simple for all these teams. Case in point: Talon Esports. Theirs was a journey wrought with struggle and perseverance. Despite initially forming as a major player in the scene at the start of the 2021-22 Dota Pro Circuit with a star-studded cast that included Tal “Fly” Aizik, Rafli “Mikoto” Fathur Rahman, Kim “Gabbi” Villafuerte, and Damien “kpii” Chok, Talon failed to secure promotion to Div. It threw an underwhelming display in the Winter Tour.

However, after adjusting their lineup by signing notable talent such as Nuengnara “23savage” Teeramahanon, Talon ignited their ascent to Division I by going 6-1 in the summer tour and replicating their record in the summer tour. Thus, securing a ticket to the Arlington Major and, in essence first LAN of the season.

Sometime after Talon booked their ticket for Texas, BLIX.GG caught up with kpii to cover how the team finally achieved access in the summer tour, SEA’s current state in the international scene, his view on the current generation of Dota players, and his career longevity.

Pedro Romero, BLIX.GG: Thanks for accepting the interview, kpii. What was your initial reaction after securing a spot in the Arlington Major?

BLIX: What enabled the team to close out the DPC SEA summer tour on such a high note?

kpii: Combination of high skilled players and a good structure and daily routine

BLIX: How were you approached by Talon to join their ranks for the 2021-22 DPC?

Both parties had interest, so I would say it was mutual. 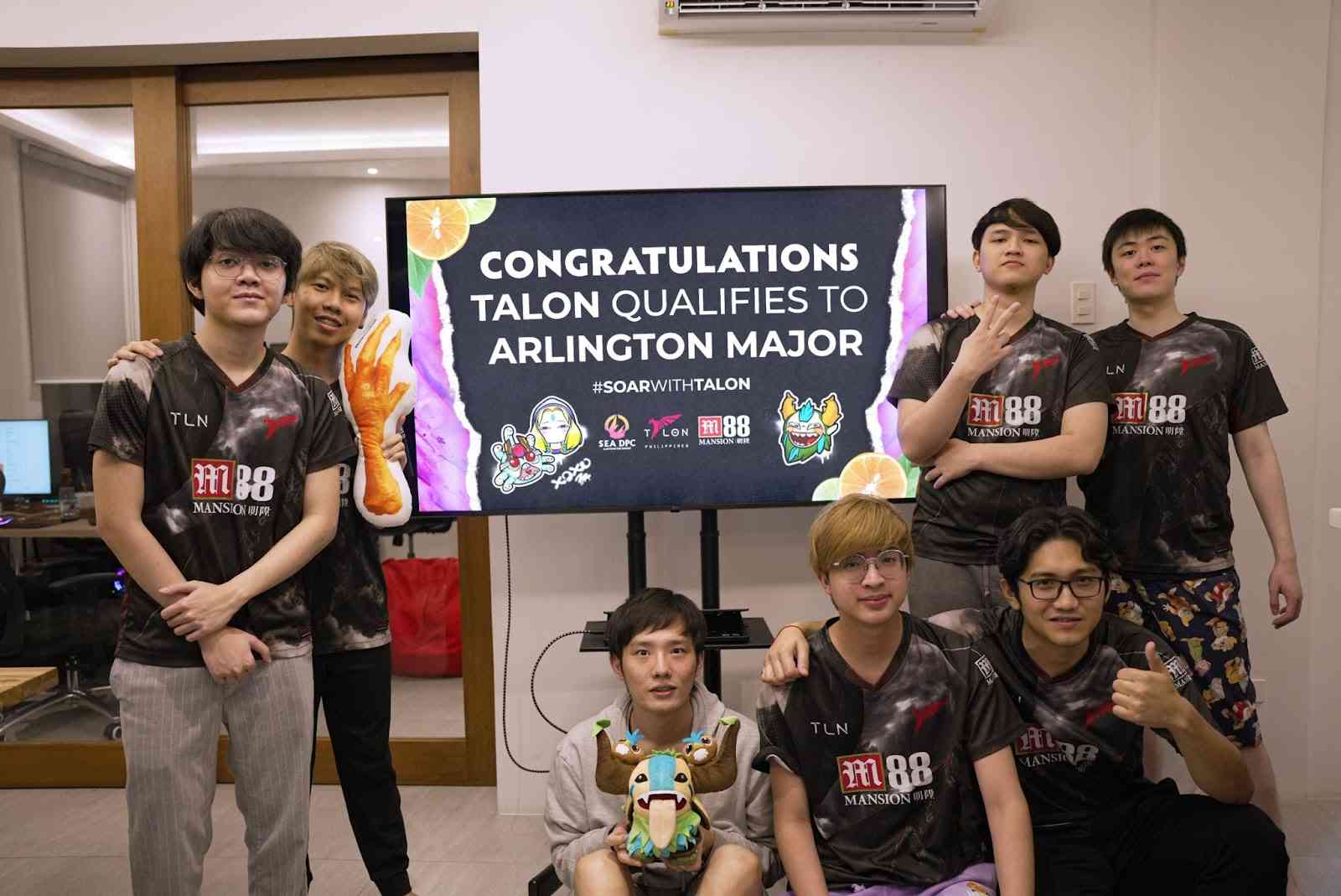 BLIX: How have you adjusted your playstyle to accommodate the lineup changes throughout the year (playing with Gabbi & Fly for the winter tour, overseeing the arrival of 23savage and Q before the start of the spring tour)?

kpii: Pretty much the same, just being more vocal since we don't have a designated captain.

BLIX: What enabled the team's form in the summer tour in which they finished with a 6-1 regular season record?

BLIX: After seeing BOOM Esports win GWB Dubai earlier in the 2021-22 DPC season, SEA has been unable to replicate that success in subsequent tournaments. This includes the time when BOOM and T1 finished 9-12th in the Stockholm Major. With the Arlington Major coming up, what do you think the region needs to do to ensure they can contend for the top?

kpii: Adapt to the meta well. Fnatic did pretty well and was really close to beating OG. Had they done that, I think they would've gone further.

BLIX: What do you think led to both BOOM and T1 not performing well in Sweden?

kpii: Meta and draft was a bit off for the teams.

BLIX: The perception towards SEA's standing in the global Dota game has been on the fence for most of its existence. Some view it as a major international power while others don't. How do you view SEA's place in the globe? Is it as strong as regions like WEU and CN?

kpii: I really think we are competitive. We've won some Majors before, and now all that's left is TI. 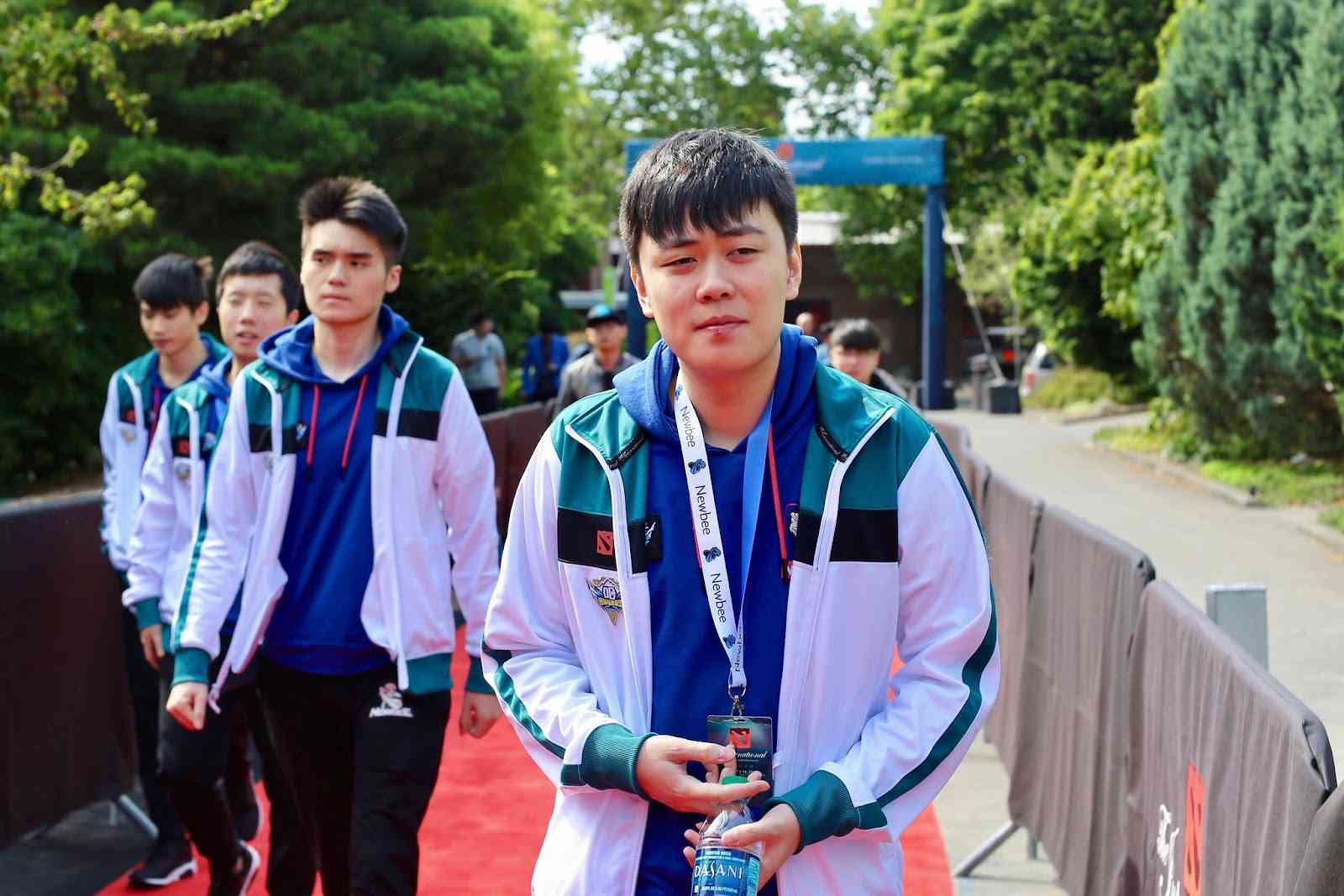 kpii arrives at TI 7 during his time with Newbee

kpii in The International 7 with eventual runner-up Newbee (Credit: Valve)

BLIX: How much has the meta shifted throughout your career?

kpii: A lot. If I were to talk about every shift there would be like 50 patches to talk about. Ones that stand out are the sacrificial offlane 1v3 style, picking clock and tusk and such to block your lane to survive. Also, Iron Talon meta where you would completely not go to the offlane and just jungle.

BLIX: When it comes to studying the history of Dota, there's an identity (meta, playstyle, general preference of heroes) that corresponds to a given generation of players. How do you identify this current generation of Dota players who are all beginning their careers?

kpii: Players who play the heroes they like, as opposed to following the meta. Examples: ATF (Ammar Al-Assaf) Timbersaw and Razor, 33 (Neta Shapira) Beastmaster and Lycan, Pure (Ivan Moskalenko) playing his random carry heroes, and there is a lot more.

kpii: No player really shares a lot of my heroes, but for general playstyle, I am more of a team fighter, so I would say Collapse.

BLIX: There have been some notable players who have decided to continue competing even after crossing 30 years of age. Most of the time, they prefer to continue playing until they're no longer physically able to. Do you see yourself playing well beyond your 30s?

BLIX: What keeps you going as a player?

Enjoyment of the game, satisfaction of competition, the concept of improving constantly, and pushing myself out of my comfort zone daily.