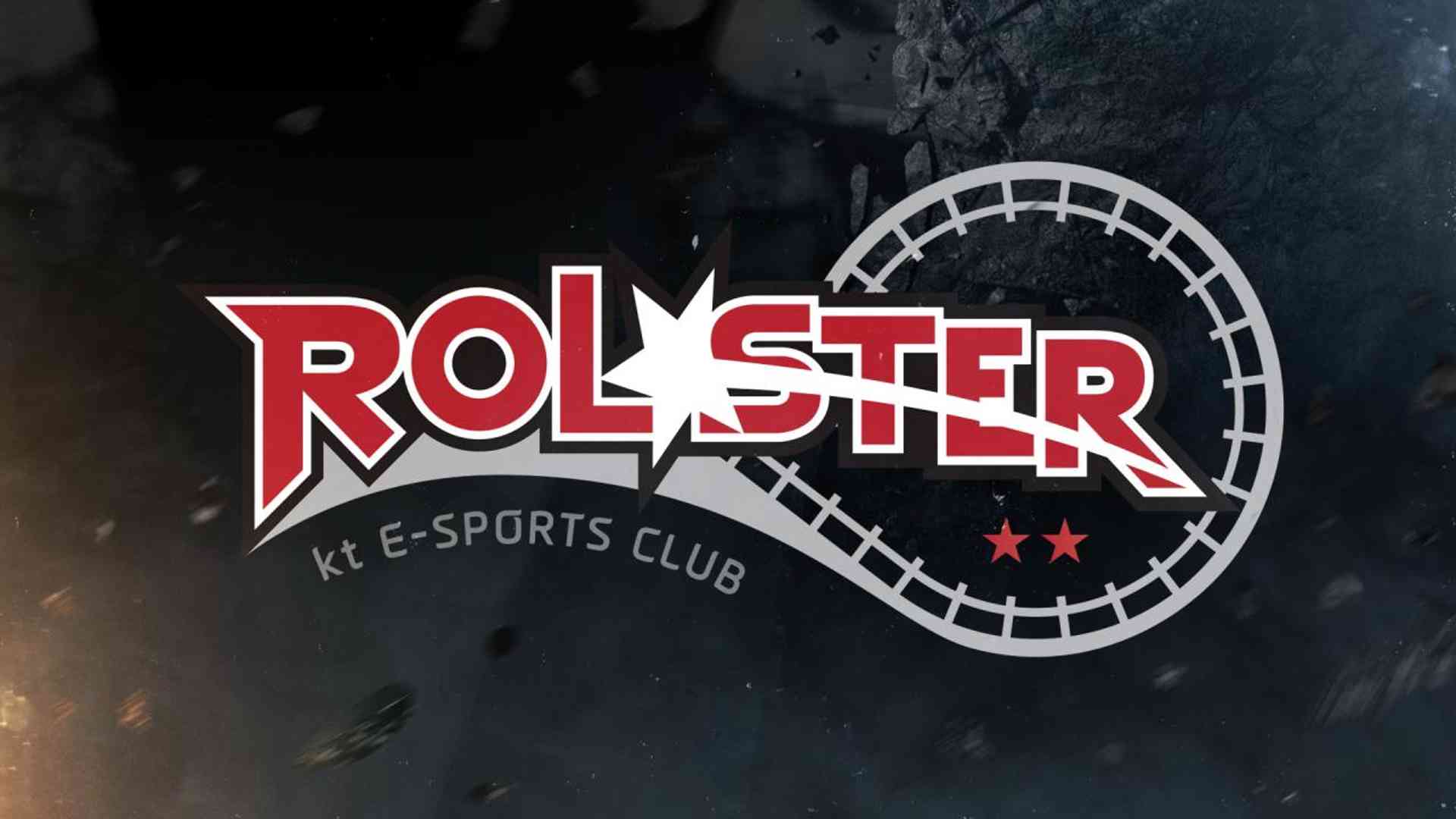 Korean League of Legends player Gwak "Bdd" Bo-seong has returned to KT Rolster, where he played in the 2019 season.

23-year-old Bdd came to KT from Nongshim RedForce. RedForce team didn’t prove themselves during 2022. Failing to advance from the group stage at either the LCK Spring or Summer.

Rumor has it this isn’t the final roster change for KT either; it’s expected Lee "VicLa" Dae-kwang will be moving to FlyQuest.

The current KT Rolster squad is: