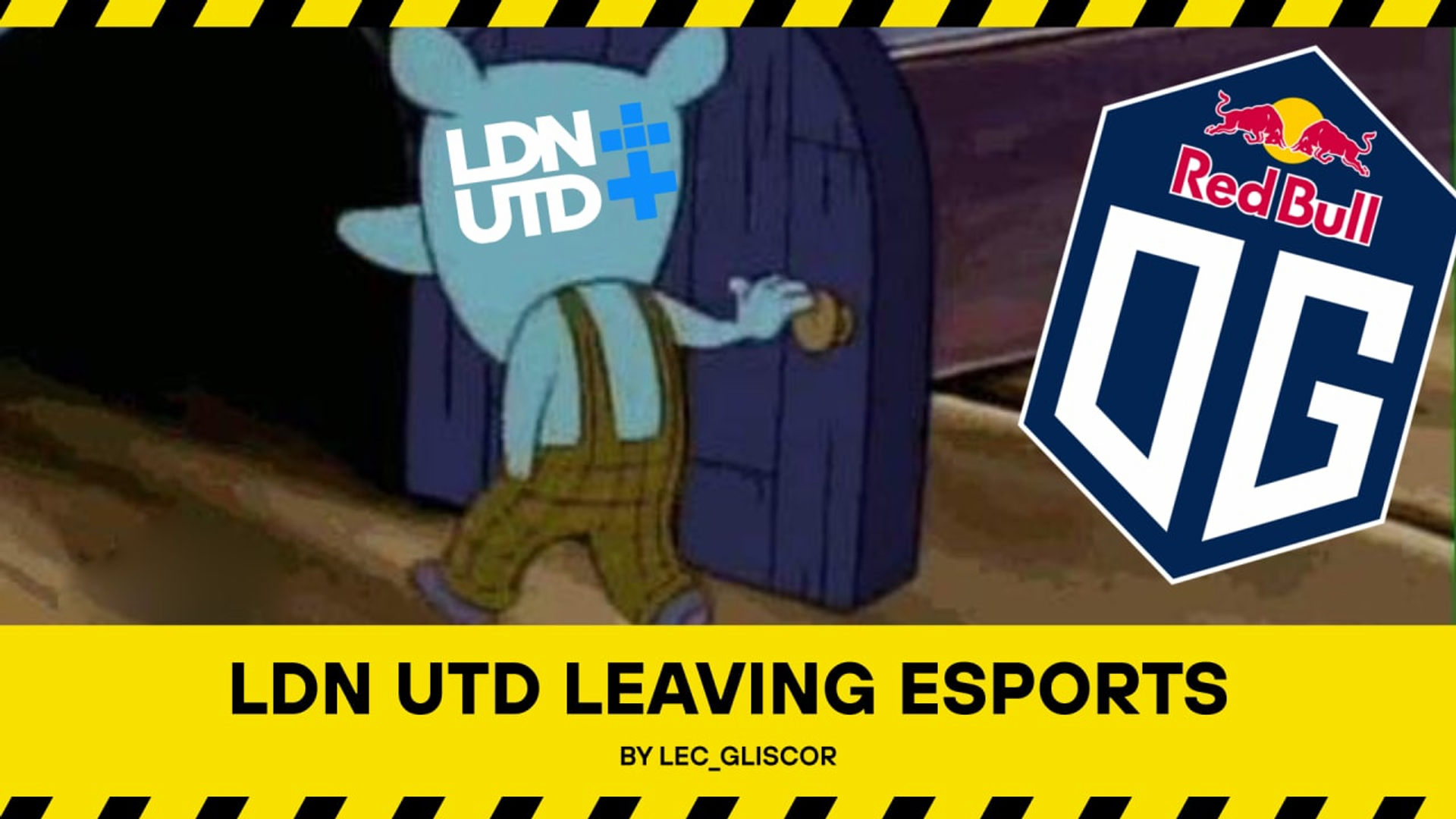 LDN UTD is looking to leave Valorant among other esports scenes as a competitor, sources told BLIX.GG recently. This change in strategy would take place unless new investments come into play as lack of funding was one of the reasons that motivated the changes.

LDN UTD made a quick climb in the Valorant scene, reaching VCT EMEA Challengers 1 from C-Tier tournaments in less than a year. This initial success came with a lot of resources being diverted to the Valorant division, soon at a rate that brought a lot of budget problems to the organization. This news compromises future operations with their joint Valorant squad alongside OG Esports (OG). Currently, OG takes care of the OG LDN UTD salaries, for example. The withdrawal from Valorant can be related with the new partnership model that Riot Games is implementing in 2023, with OG Esports listed as one of the organizations suitable for joining the franchised EMEA league, as previously reported by Anonimotum of BLIX.GG.

As such, this partnership is ending after only four months of existence, achieving mixed results on VCT Stage 2 Challengers. OG LDN UTD already ended their 2022 season following an 0-2 loss against G2 Esports in the lower bracket round of the EMEA Last Chance Qualifier (LCQ). With the loss, the team failed to qualify for VALORANT Champions 2022.

Sources also claim that LDN UTD is changing their approach towards its business and operations models. Now aimed at event hosting, tournament organization etc. Rather than exclusively focusing on competitive rosters in esports. LDN UTD already made their withdrawal from their League of Legends division after unsuccessful results in the NLC. A European Regional League representing most countries from Northern Europe — the United Kingdom included. Their participation in both the FIFA and Fortnite competitive scenes has also ceased.