Sources: Lebron and Javier have reached a verbal agreement with Case Esports and will be the players for Casemiro's organization in Segunda Division 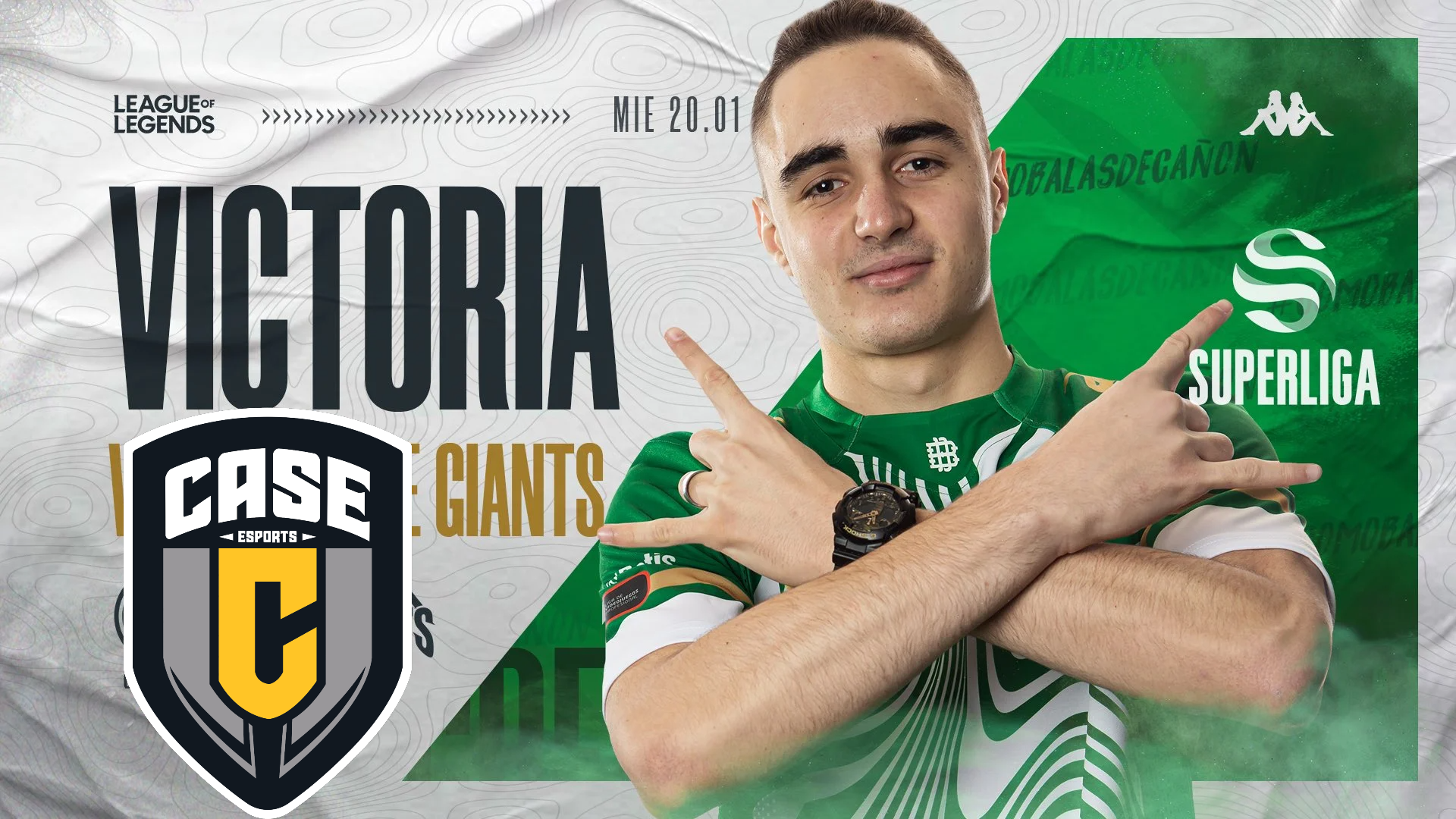 Javier "Javier" Carmona Garcia and Dimitar "LeBron" Kostadinov have reached an agreement with Case Esports and will compete in Superliga Segunda next season, sources told BLIX.GG on Wednesday.

Lebron is a highly rated jungler in Superliga, as he was with Cream Real Betis when they reached EU Masters and the same goes for Barça Esports. This last split was competing with Esports Empire.

On the other hand Javier is a Spanish midlaner who knows Superliga. He has been in different teams like Vodafone Giants, Team Queso and eMonkeyz.
Last split he competed in Rebels Gaming fighting for the promotion to the first division.