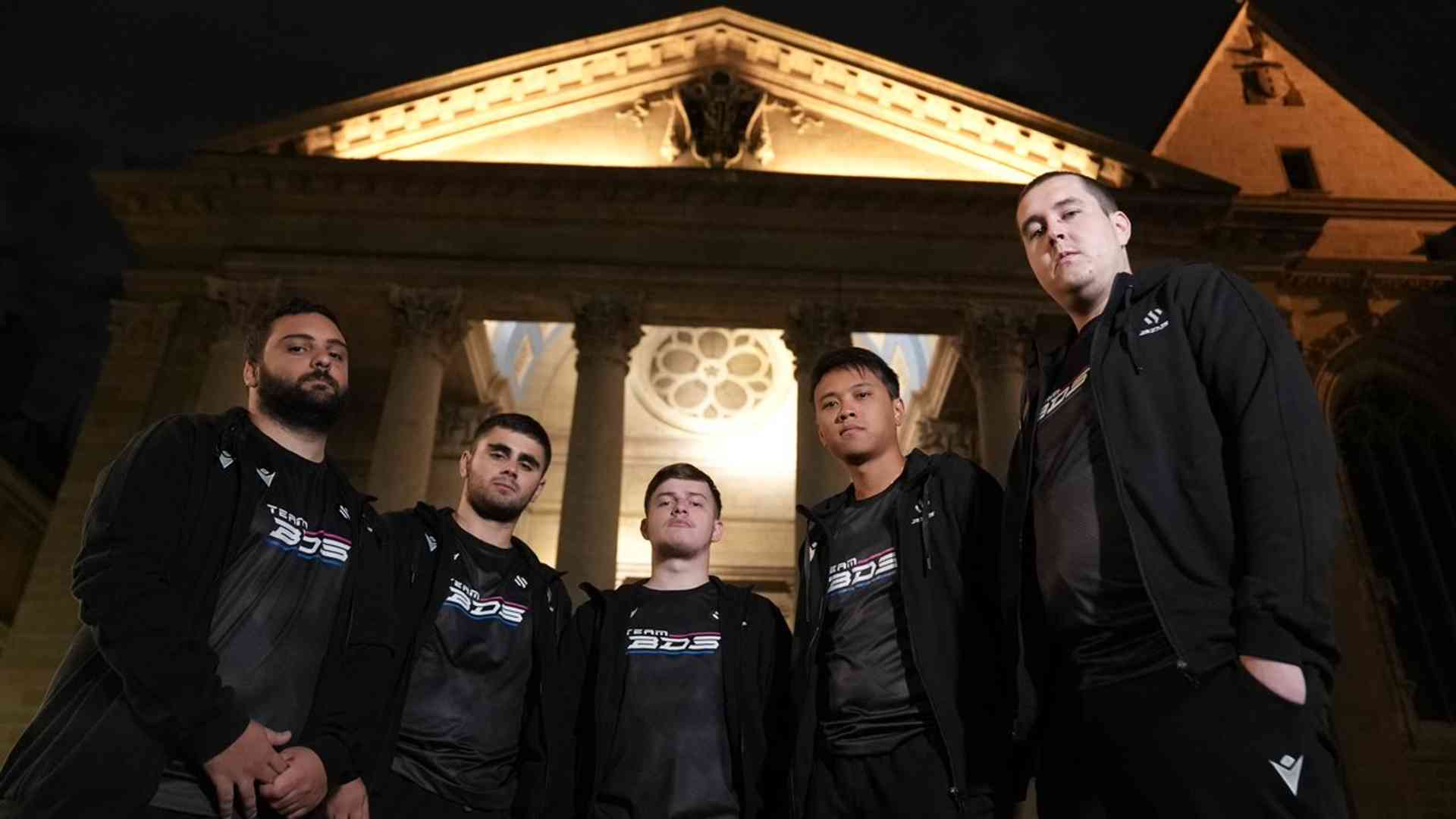 The appearance of LikEfac was expected. Earlier, BLIX.GG reported that he was the main contender for the replacement of Adrien "Rafale Rutik", who left the BDS in early September.

BDS also hired Samy "Stooflex" Smail to the position of a coach. He will replace Arnaud "BiOs" Billaudel, who was previously allowed to explore his options outside the organization.

Stooflex already has coaching experience. He trained Team Vitaly in 2017.