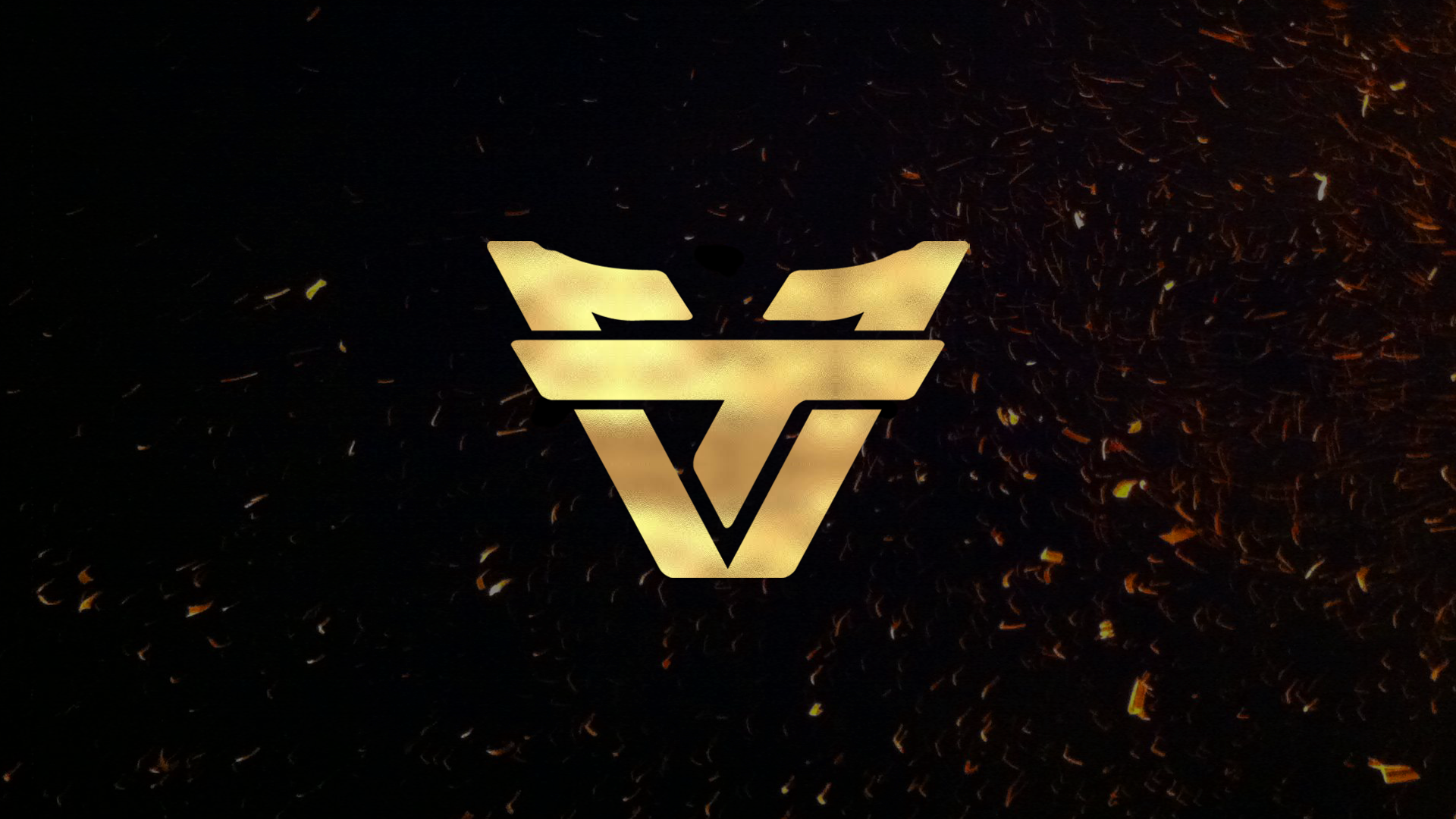 Team oNe is in the last stage in order to finalize the signing of lobin, sources told BLIX.GG. The Brazilian player was the main target and almost all agreed with INTZ to join the team in Stage 3, as reported before, but Team oNe won the race. Before negotiations with lobin, Team oNe evaluated the option to promote one player from the academy roster. Lorenzo “Lagonis” Volpi is the player that will leave the team to join Team Liquid.

INTZ, at risk to compete in the last stage in BR6, has advanced talks with Raul “kondz” Romão as reported earlier and with the deal with lobin falling, Lucca “yektz” Wessler is the player selected to complete the squad, BLIX.GG has learned. The team recently said goodbye to Victor “Hornetao” Lopes and Vitor “Vittzzz” Ruiz will leave his career as a player and be the coach.

If both deals get concluded, Team oNe and INTZ will consist in: