LPL 2022 spring Week 8: Uzi starts for BLG tomorrow against EDG, XLB subs in for Karsa and Iwandy for LvMao

Jian "Uzi" Zi-Hao has been confirmed to be one of the main players in Bilibili Gaming’s match against current World Champions Edward Gaming, along with some interesting substitutions from other teams in the LPL’s match day, according to HUPU Esports.

Lolesports originally posted the news on their Weibo account. 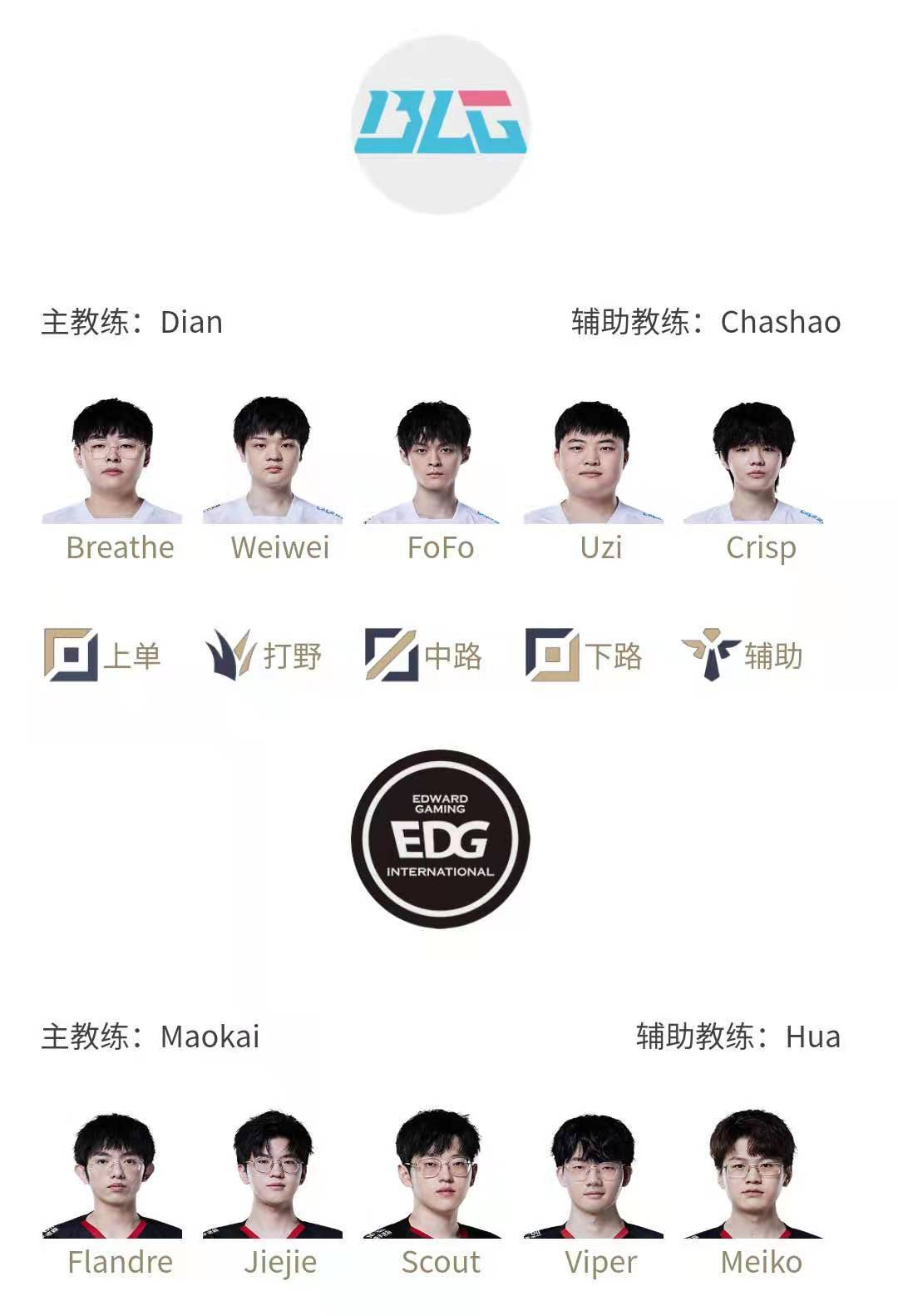 This marks the first time Uzi will start a match for BLG, as he’s only ever been substituted for Doggo. He has played three games with BLG, with one win and two losses against Invictus Gaming and Victory Five.

Fans have constantly asked before every BLG match, “when will Uzi play?”. Perhaps for tomorrow, they will finally get their wish.

Other substitutions of note 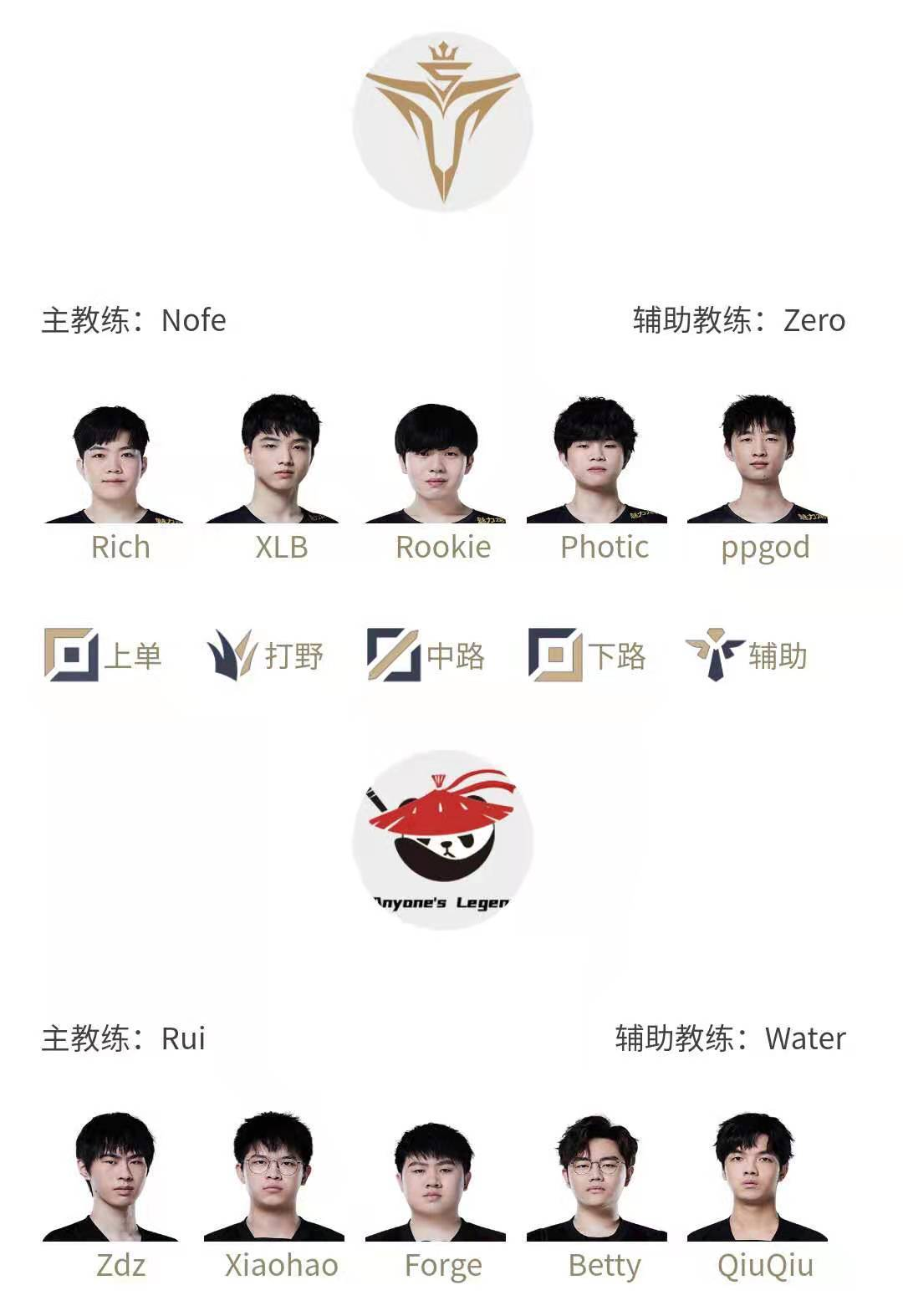 Tomorrow’s first match sees league leaders Victory Five taking on Anyone’s Legend, and their jungler Hung "Karsa" Hao-Hsuan will not be starting. Substitute jungler Li "XLB" Xiao-Long, who played for Royal Never Give Up and Royal Club in the past will be taking the stage to play his first LPL game of 2022.

XLB has played a few games for V5 in last year’s Demacia Cup and has not been substituted before this. With V5 leading the LPL 2022 spring regular season and already locked in for playoffs, they are probably using their last few fixtures to experiment a bit. 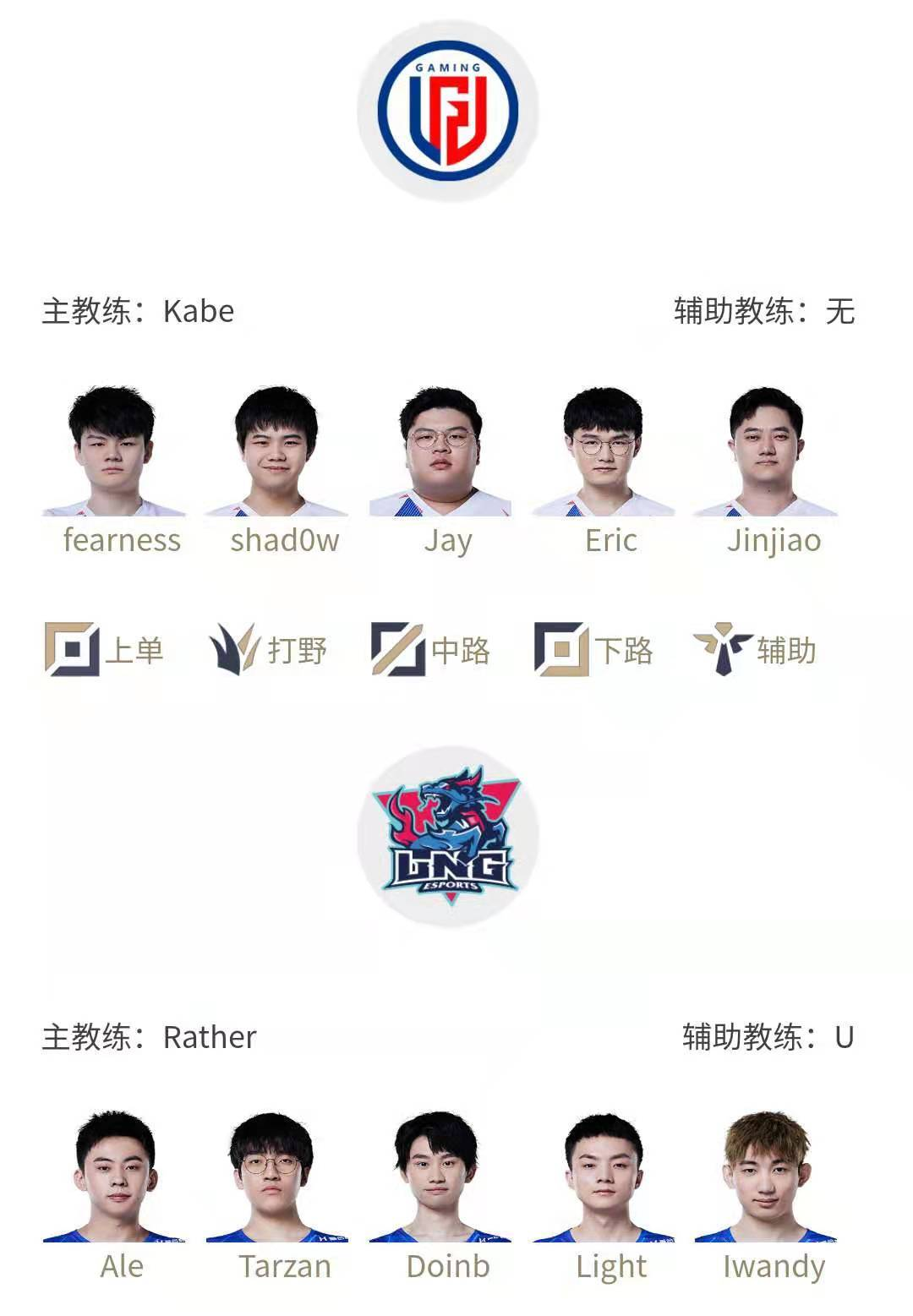 Another interesting substitution is support player Liao "Iwandy" Ding-Yang for LNG. Coming back from Worlds 2021, LNG signed Kim "Doinb" Tae-sang and Zuo "LvMao" Ming-Hao as their starting players. LNG started strong and went on a seven-game win streak at the beginning of spring.

However, LNG has lost five games since then, many of them against their direct rivals at the top. LvMao has had shaky performances, so LNG probably sees this as the right time to bring in their previous starter Iwandy.

Iwandy has played with bot laner Wang "Light" Guang-Yu as the starting bot lane duo for LNG in 2021, and he’s had some strong performances in both the LPL and Worlds. Maybe this is what LNG needs to regain its form once more.