m0NESY: "I'm trying to be more consistent and more confident in myself" 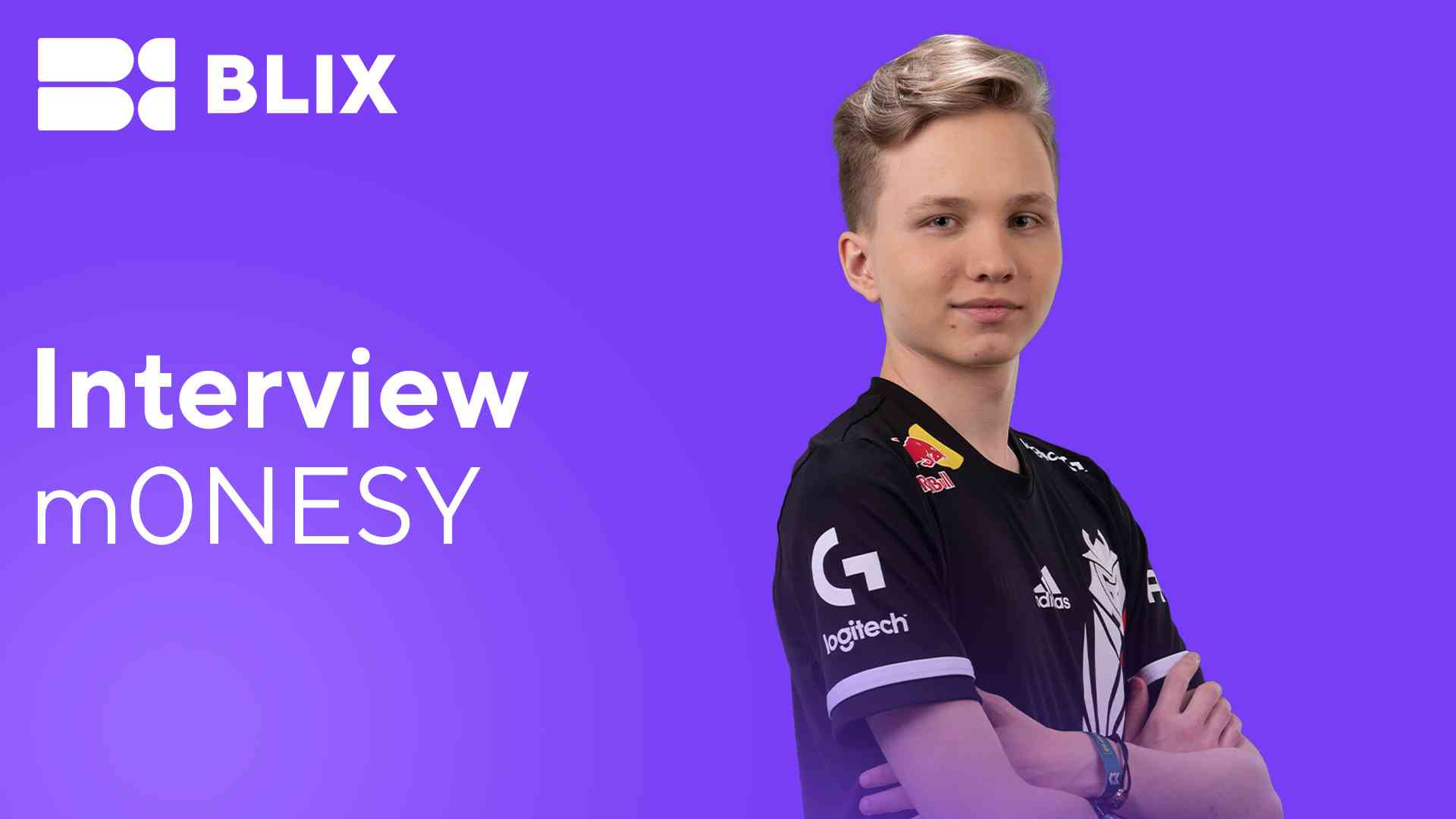 G2 Esports saw a bitter end to their IEM Dallas 2022 run as they lost 2-1 to FURIA in the quarterfinals. Despite the team’s best efforts to close out their Brazilian opponents, an emphatic comeback in the late stretch on Vertigo followed by a momentous victory on Mirage catapulted FURIA to the semifinals where they will take on ENCE. For G2, they will return to the lab and reflect on what could have been done differently against FURIA.

Shortly after FURIA defeated G2 on the IEM Dallas main stage, Ilya "m0NESY" Osipov spoke to BLIX.GG to discuss the series, G2's struggles so far in this year, how he personally fared in this particular LAN, and how the team will reset for the next tournament.

Pedro Romero: To start off, I want to talk about the series overall. You guys started off well by winning in Inferno. However, that comeback by FURIA in Vertigo, which saw them go from 11-4 down to take it to overtime, just switched the momentum in a massive sense. What are your overall thoughts on how this series played out against FURIA?
m0NESY: We played it a fair amount and we didn't play badly. We came back, if I'm not mistaken, from CT-side. We rain-dropped on Inferno, but when it comes to Vertigo, we were leading 11-4, 14-7, and 15-11, as well and yet we lost in a come back fashion as well. I don't know, maybe we're cursed a bit, but I have no idea really. It was, it was hard. When you see you're leading 14-7 and after you're losing around 18-15, it was hard. I mean, it was hard.

When it comes to going back to the lab and looking through everything that went wrong, the main thing that will certainly be pointed out is that comeback. From your point of view, what exactly went wrong for this team which allowed that comeback to happen?
m0NSEY: When you're leading and when we're taking 1v1 duels, and we're dying one by one, we should have played together in those moments. I mean, FURIA's a  great team. They all have a different playstyle. If you compare them to other teams, they like to rush and they're winning because of it. We should have played like a team in those key moments and not get picked one by one.

NiKo commented in an interview during the tournament about how G2 has not been able to string things together and figure out how they can play together. Given G2's string of tournaments (17-20th in ESL Pro League 15, 9-11th in PGL Major Antwerp), why do you think the team has not been able to perform well?
m0NSEY: We should find our chemistry in the team and we should find ourselves on some maps, you know? We have a difficult map pool, we are like 100% (win rate) on Inferno. But if you go on other maps, for example, we have 0%. We just need to work more languages and have good chemistry in the team. For example, FaZe has shown it. They have good chemistry.

At the end of the day, outside of G2's performance, this LAN has been another stepping stone for your career. From the start of your stint with G2 until now, how would you view your performance and the development of your maturity in terms of meshing with the rest of the team?
m0NSEY: Since I joined G2, I have been trying to work harder. I tried to take everything like a lesson and now I'm trying to be more consistent and more confident in myself. Of course, the team helps me too. The main thing is just starting to be consistent and trying to be a team.

And it's with that mindset that the team will move on to the next tournament (BLAST Premier: Spring Finals), which occurs in one week's time. How will you reset, reload, and reflect towards BLAST?
m0NSEY: We'll try our best. We'll work harder. Maybe we will take two days off but we'll do our best to show what we're really capable of because we could do better.