With the player break nearing its end and the BLAST Premier Fall Groups fast approaching, a lot of teams have opted to make changes to their rosters. So, which teams have chosen to make adjustments thus far during the break? Here's a list of the most notable and interesting roster moves after the Summer break.

Following the benching of Natus Vincere's In-Game Leader, Kirill "Boombl4" Mikhailov, Navi chose Ukrainian rifler Viktor "sdy" Orudzhev. He has played with them since June and has competed at IEM Cologne 2022 and BLAST Premier Spring Final 2022, reaching the finals at both events and taking home the trophy at BLAST.

As previously reported by HLTV, NaVi's head coach Andrey "⁠B1ad3⁠" Gorodenskiy confirmed that 25-year-old rifler sdy will be continuing with the team until at least the Rio Major.

Lotan "Spinx" Giladi has been added to the active roster, according to a formal announcement from Vitality. The 21-year-old replaces Kevin "misutaaa" Rabier, who has subsequently joined Falcons on a transfer from ENCE.

One of the scene's most exciting prospects, the Israeli played for ENCE and c0ntact during the past two years, where he played under Marco "Snappi" Pfeiffer's guidance.

Spinx joining Vitality makes the French-Danish team a force to be reckoned with. With the added firepower of Lotan, Vitality can reach great heights. It is a much-needed move, considering Vitality's recent lackluster performances throughout the first half of the year, having not made it to the playoffs of three of the year's biggest events so far.

Can the G2 curse be broken?

At the start of the year, G2 signed a new In-Game Leader in Aleksi "Aleksib" Virolainen and the young prodigy, Ilya "M0NESY" Osipov. However, after failing to meet expectations, a roster change was imminent, and Aleksib was replaced by Rasmus "⁠HooXi⁠" Nielsen, who previously played for Copenhagen Flames, as previously reported by Dexerto and later by HLTV.

They have also reported that Justin "⁠jks⁠" Savage will be making a return, replacing Audric "⁠JACKZ⁠" Jug, who has since joined the French team HEET. jks previously stood in for the number-one team in the world, FaZe Clan, at IEM Katowice 2022, where they went on to secure the trophy.

Can ENCE recover after losing Spinx?

Olek "hades" Miskiewicz has been transferred to the team’s inactive roster. The Finnish organization will reportedly pursue Alvaro "SunPayus" Garcia of the Movistar Riders.

Aleksi "allu" Jalli was replaced by hades in ENCE temporarily in May 2021, but the organization made the change permanent in June as a result of the Pole's success and allu’s unclear future. However, ENCE were not able to claim trophies from any of the big event finals they attended this year.

The Israeli sensation Spinx, who has been producing the highest numbers for the international team, left for Vitality and is being replaced by someone else. According to a report made by HLTV, interest has been shown in some players, including Josef "faveN" Baumann of BIG, Laurenţiu "lauNX" Țârlea of Sprout, and Dion "FASHR" Derksen of ECSTATIC, but no deals have been made as of yet.

YEKINDAR continues his trial for Liquid

Mareks “YEKINDAR” Gaļinskis has been hot property in the Counter-Strike scene ever since his debut at the tier-one level with Virtus.Pro. However, the conflict involving Russia and Ukraine and the repercussions that came with it led to his eventual departure from Virtus.Pro in July of 2022. The young Latvian is a huge talent, and his signature was wanted by a multitude of top organizations.

He has seemingly landed on Liquid and has been playing for the organization as a stand-in. He made his first and only appearance for the American squad at Cologne, where they had a solid result, exiting the event in the Quarter Finals. Mareks “YEKINDAR” Gaļinskis’s arrival alongside Damian “daps” Steele rounds out the Liquid side for the rest of the year, where they will look to build on their result in Germany and fight for titles like they did in 2018 and 2019. Although the 22-year-old has not officially signed for Liquid, it has been announced that he will extend his trial at the BLAST Premier Fall Groups 2022. 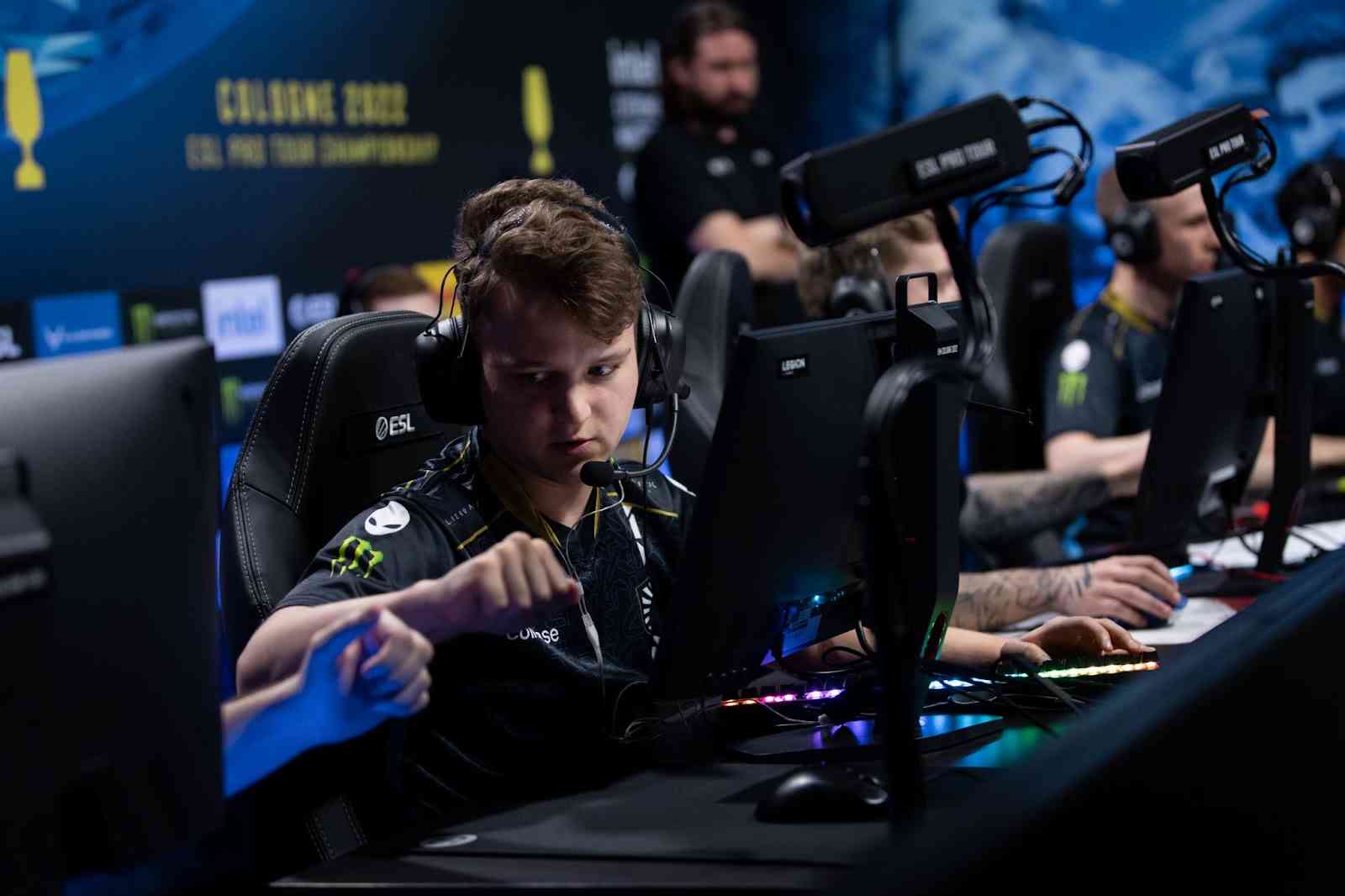 FASHR completes fnatic for the second half of 2022

The British organization has begun a new project for the second half of the year. William “mezii” Merriman will be replacing Alexander “ALEX” McMeekin as the IGL, and it will be exciting to see the young Brit’s development as a leader at the highest level. Freddy “KRIMZ” Johansson remains on the roster and will be joined by Ex-Copenhagen Flames stars Fredrik “roeJ” Jørgensen and Nico “nicoodoz” Tamjidi, who joined the organization in June and look like strong pieces for William “mezii” Merriman to work with.

Heading into Summer, the famed organization still had one last spot on the roster to fill. Fnatic had previously fielded both Patrik “f0rest” Lindberg and Ludvig “HEAP” Alonso as stand-ins/trials at previous events, but it seemingly did not work out. Instead, fnatic brought in Dion “FASHR” Derksen from ECSTATIC, who looked like a world-class talent under the leadership of Thomas "birdfromsky" Due Frederiksen. Dion “FASHR” Derksen certainly has the skill, and with all the other incredibly gifted players in the squad, fnatic look ready to challenge for playoffs heading into the rest of the 2022 season.

k1to back to the main team

Nils "k1to" Gruhne, who spent five months on the roster of the academy, is now back in BIG's starting five. BIG announced that the 23-year-old will be taking Tizian "⁠tiziaN⁠" Feldbusch's position. Nils comes back after spending five months as the academy team's In-Game Leader.

k1to showed exemplary results when standing in for the main team at the Roobet Cup 2022, which further incentivized the team to make this change.

To conclude, the second half of 2022 looks to be incredibly interesting, with lots of new teams full of immense talents. Will any of these squads topple FaZe and Natus Vincere and become the number one team in Counter-Strike?