Max “Marix” Kugener is an 18-year-old rifler that signed with Sprout in January 2022. It's not unusual for Sprout to get young German-speaking talent like him. They are what some might call a feeder team for the bigger German org BIG; no pun intended. 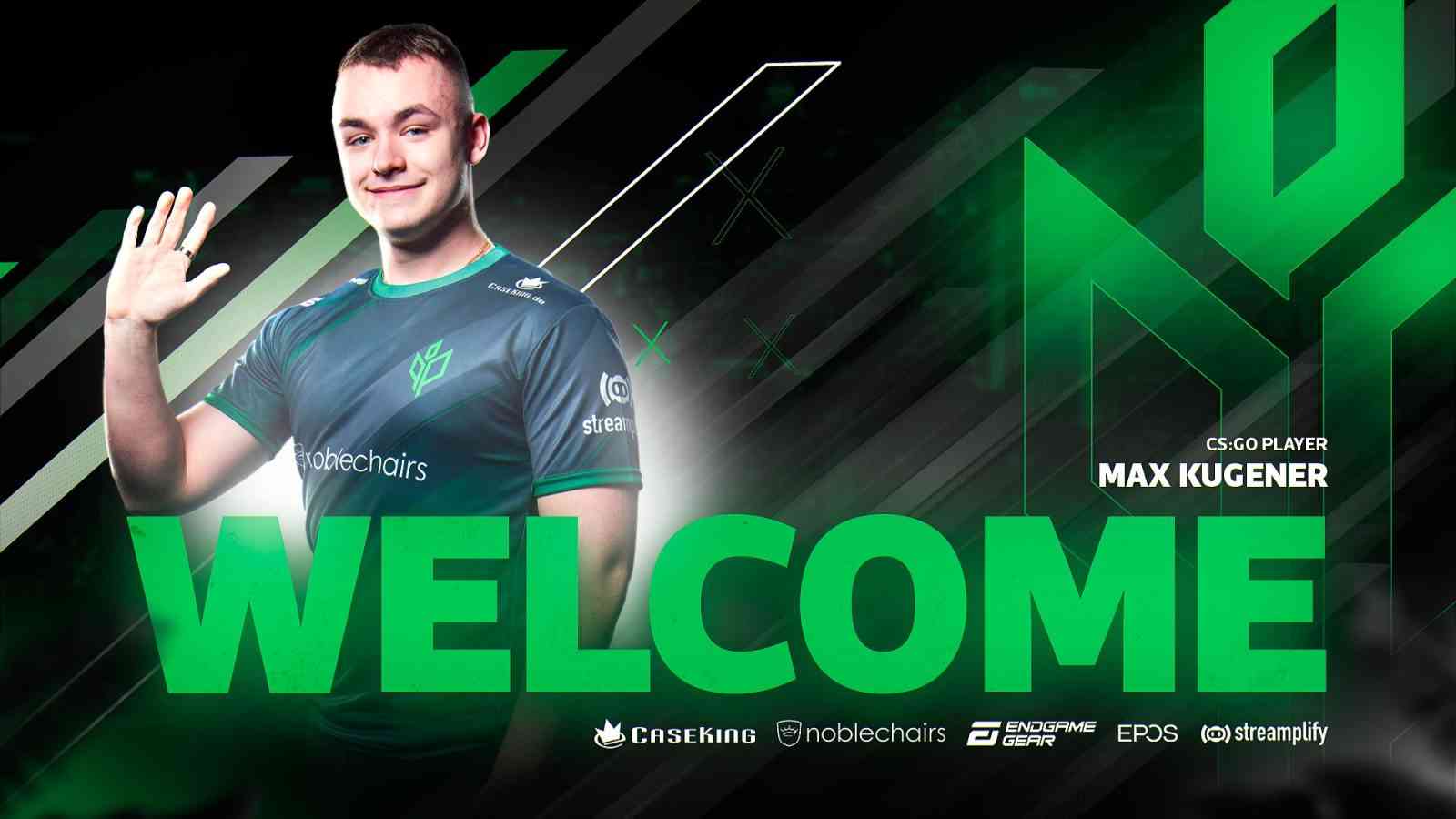 Although the signing is not out of the ordinary, what might have caught people’s attention is Marix’s nationality.

Kugener is of Luxembourgian and Ukrainian descent. With its around 600,000 inhabitants, Luxembourg is one of Europe’s smallest countries. This also makes Marix the first Luxembourgian in the CS:GO limelight. Touted as one of the best talents the German region has to offer, according to his new teammate slaxz-, Marix will have big boots to fill as he is the replacement for the recently departed faveN.

Marix made his name in the German and Benelux scene. Competing for teams like LowLandLions and Defusekids. Before signing with Sprout, he was part of the CC Oglum line-up, with who he won the 99Liga Season #18 in late 2021 qualifying for the ESL Meisterschaft.

Marix has performed exceptionally well in these tournaments. Hovering around a 1.10 rating, although his performances are erratic. Most recently, he played well against FaZe in the Katowice Play in stage. But in the end, Sprout lost 16-12. Against Godsent in the lower bracket; and Marix was the second-worst player as Sprout went out of the Katowice Play in.

With proper coaching and one or two more T1 tournaments under his belt, there's no doubt he can develop into a good player that could make it into BIGs line-up or even better.

You'll find all the latest CS:GO news and analysis here on blix.gg.

Images via Sprout and ESL Counter-Strike