Meet the 16 Legends of the PGL Major and the Favorites

With Imperial defeating forZe on the last day of the PGL Major Challengers Stage to claim the final spot in the Legends Stage, we know all the teams competing at this stage of the tournament.

The Challengers Stage, which took place over the past few days, was skipped by eight teams. Due to superior placements in their Regional Major Rankings, meaning they will be competing on the 14th of May.

Sixteen teams arrived in Antwerp early and began competing on the 9th of May to compete for slots in the Legends Stage. It was a piece of cake for G2 and Vitality, who advanced with 3-0 records. Other teams, such as ENCE or Outsiders, had to play more series to earn their place among the greatest in the world.

The first stage of the PGL Major Antwerp has concluded, and all competitors for the main event have been determined. The full list of the 16 teams competing in the Legends Stage can be found below.

The Legends Stage of the PGL Stockholm Major will begin at 12 p.m. Central European Summer Time on Saturday the 14th. Best-of-one matches will be played in the first two rounds, with best-of-three matches in the qualification and elimination rounds. Kicking off the first match off the Legends Stage will be Liquid and Heroic.

There are a plethora of world-class teams attending this event, but the teams to look out for are as follows:

Previous Major champions Natus Vincere are one of the most threatening teams at the PGL Major Antwerp; having dominated throughout 2021 and having the world's best Aleksandr "s1mple" Kostyliev, they are a force to be reckoned with, they will undoubtedly be hungry for the Major trophy at Antwerp and they have a real shot at grabbing it. 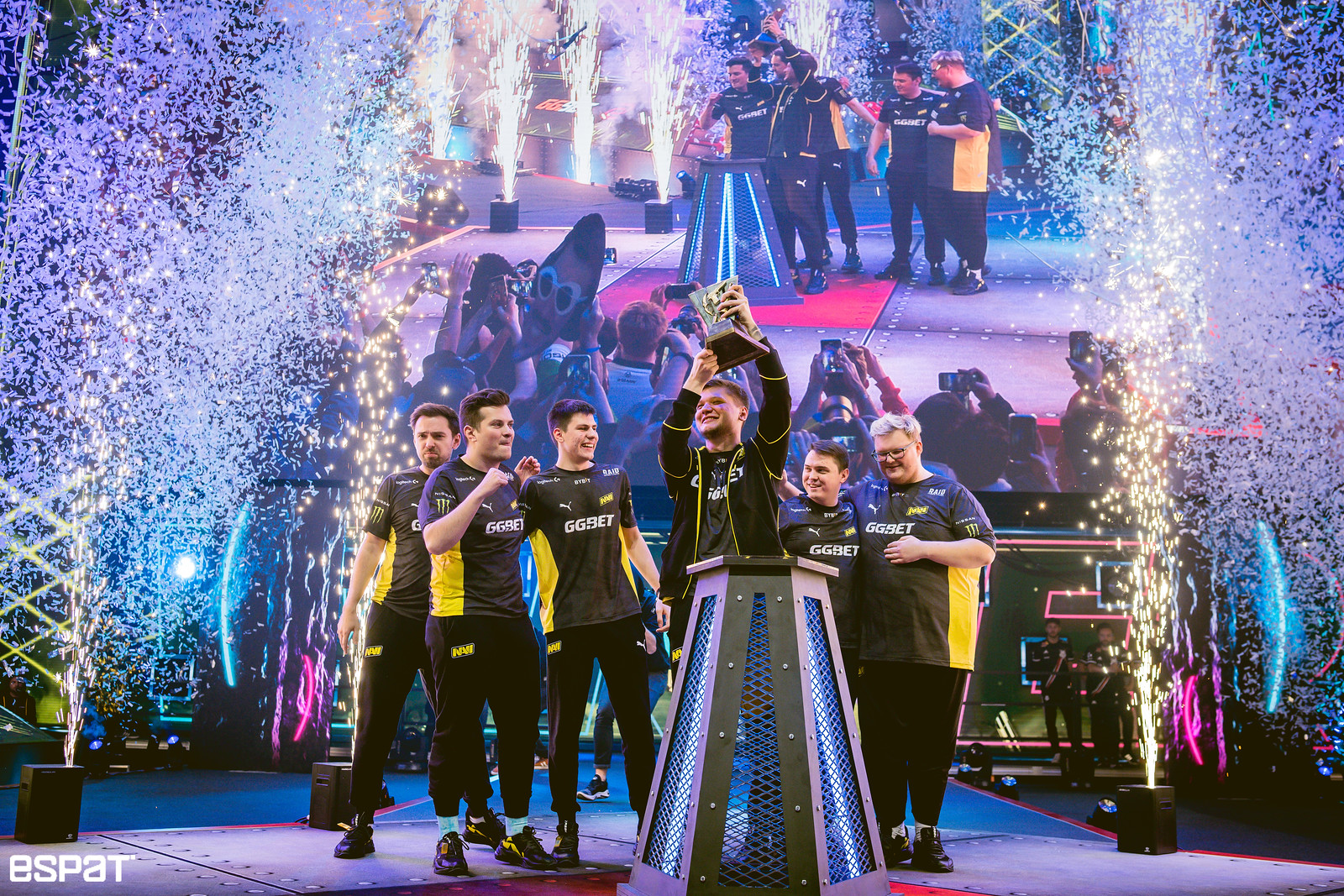 The world's current #1 team, according to the HLTV ranking system, FaZe Clan, has come into 2022 guns blazing, winning the two biggest events of the year as of yet, IEM Katowice 2022 and ESL Pro League Season 15. They are the favorites to make it through to the Playoffs Stage and take home the trophy of 2022 PGL Major Antwerp. 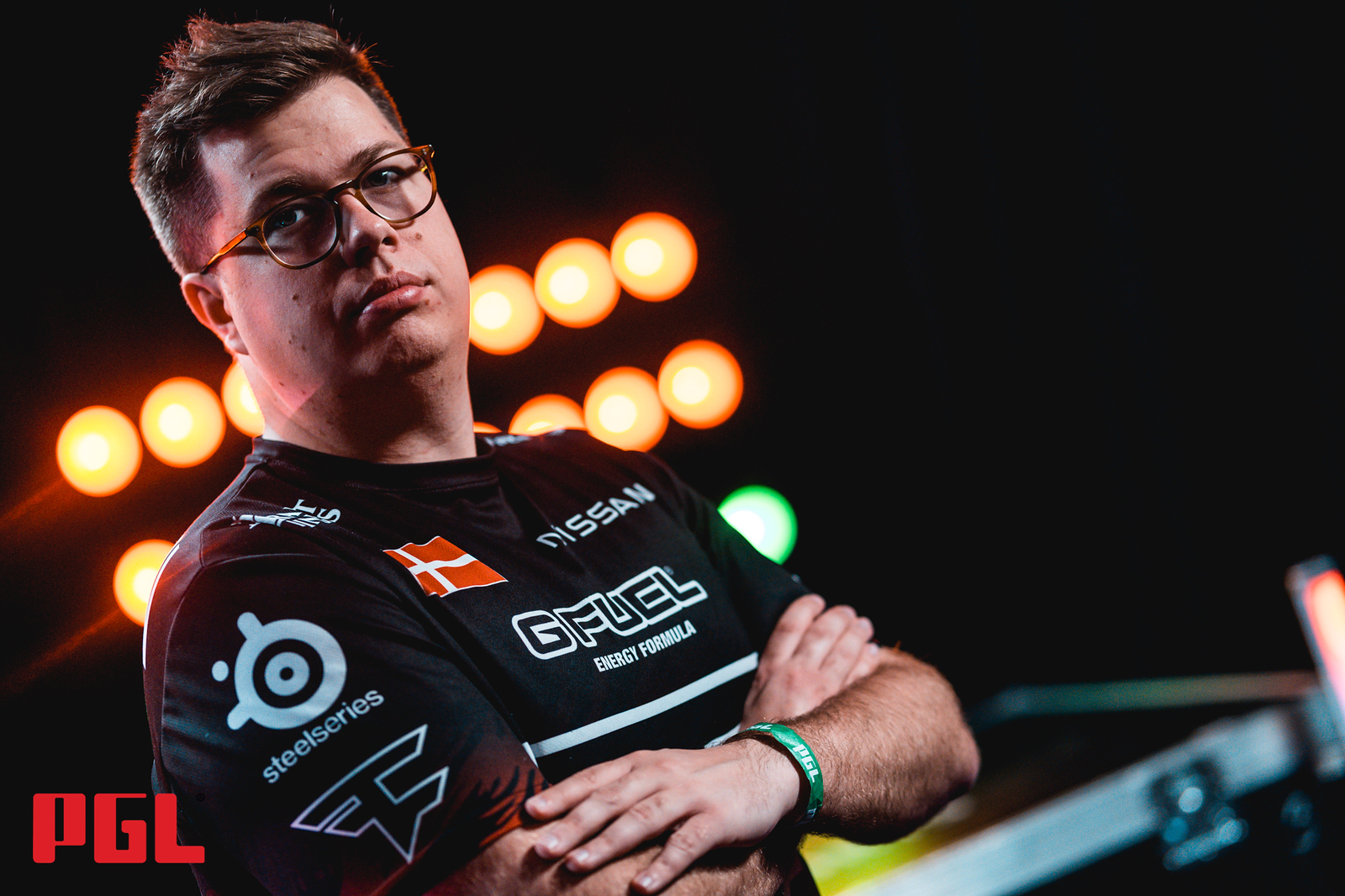 The newly acquired Cloud9 roster of Abay "HObbit" Khasenov, Timofey "interz" Yakushin, Sergey "Ax1Le" Rykhtorov, Dmitry "sh1ro" Sokolov, and Vladislav "nafany" Gorshkov is a team that simply cannot be left out when mentioning potential victors. Cloud9 established themselves as a title contender as early as 2020 when their players were under the "Gambit" organization and will continue to impress at this stage of the Major. 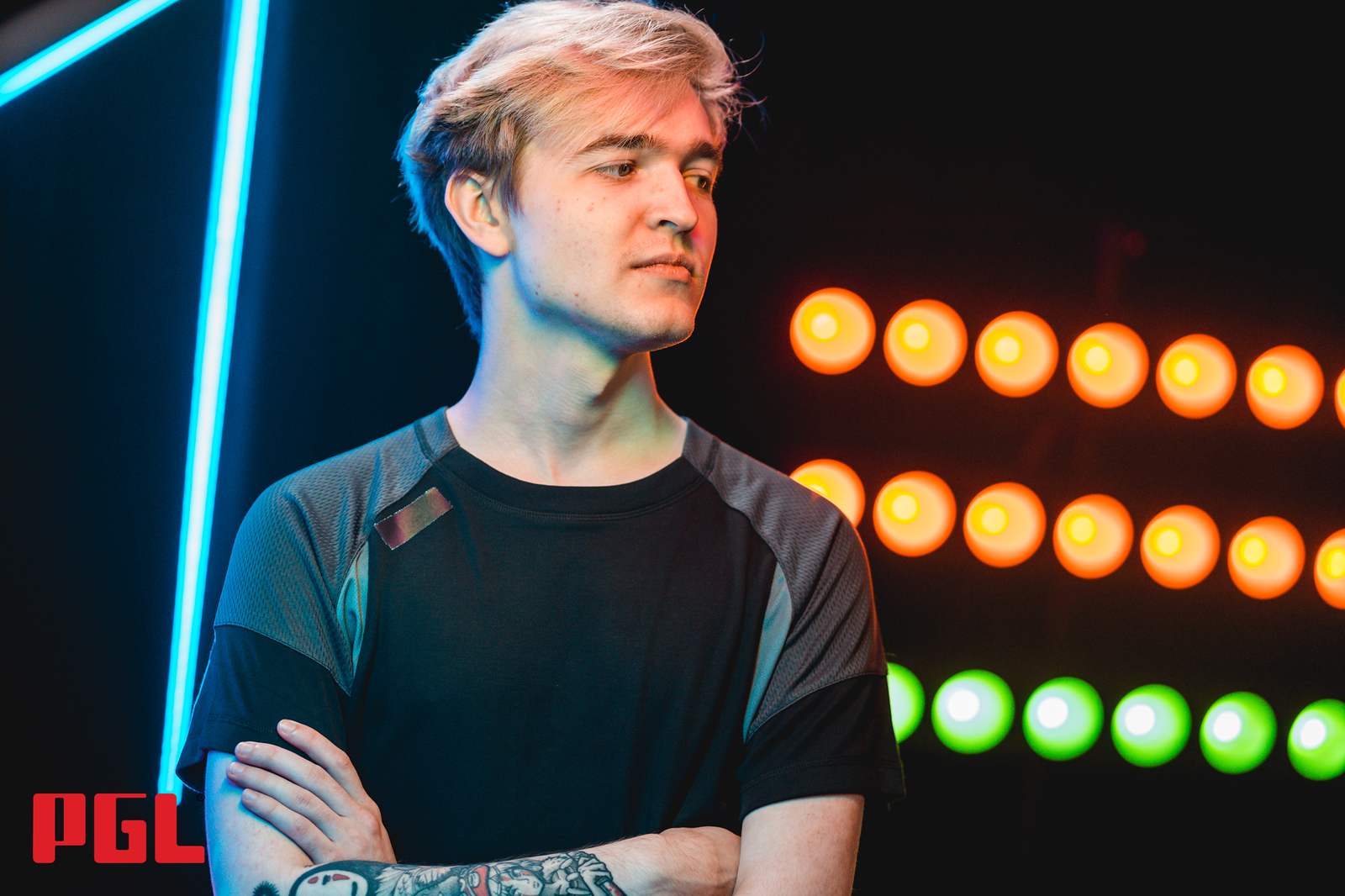 G2 Esports is one of two teams who have gone undefeated during the Challengers Stage of the Major, defeating ENCE, Liquid, and Spirit.

They're a team who has got a lot of potential to make it deep within the PGL Major Antwerp, having made it to the previous Major's grand final with less firepower on the team than they have now. The addition of Ilya "m0NESY" Osipov earlier this year has given them a massive upgrade in regards to the AWPing department, and Nikola "NiKo" Kovač is still one of the best riflers in the world. They don't have the best chances with the competition that they're facing but are definitely more than capable of bagging the victory. 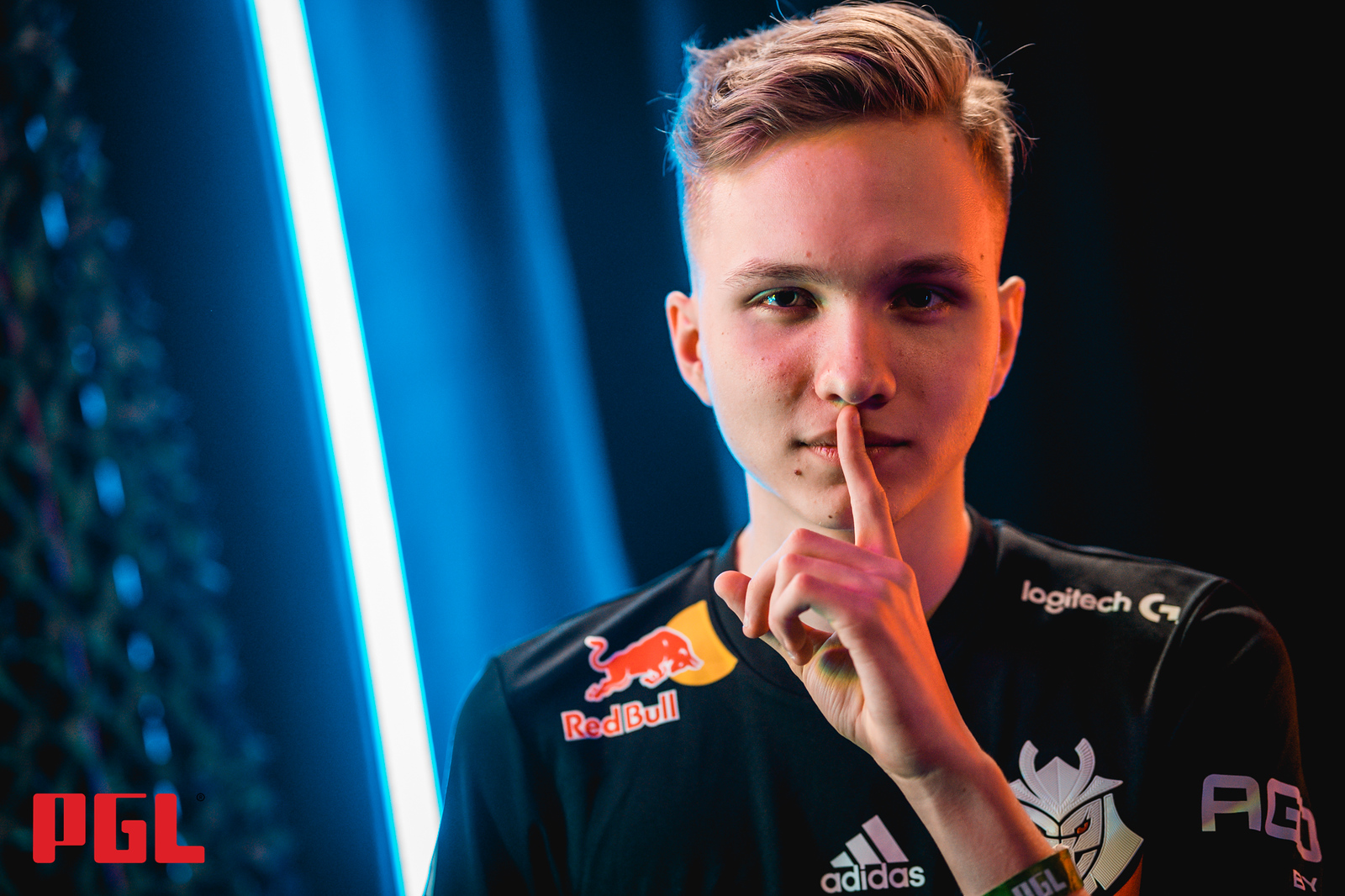 This year's CS:GO Major has a lot of exciting teams and match-ups to watch, and it can only get more interesting and exhilarating from here on out. These were some of the teams that I think have the best chance at making it through the Legends Stage and winning the Major.