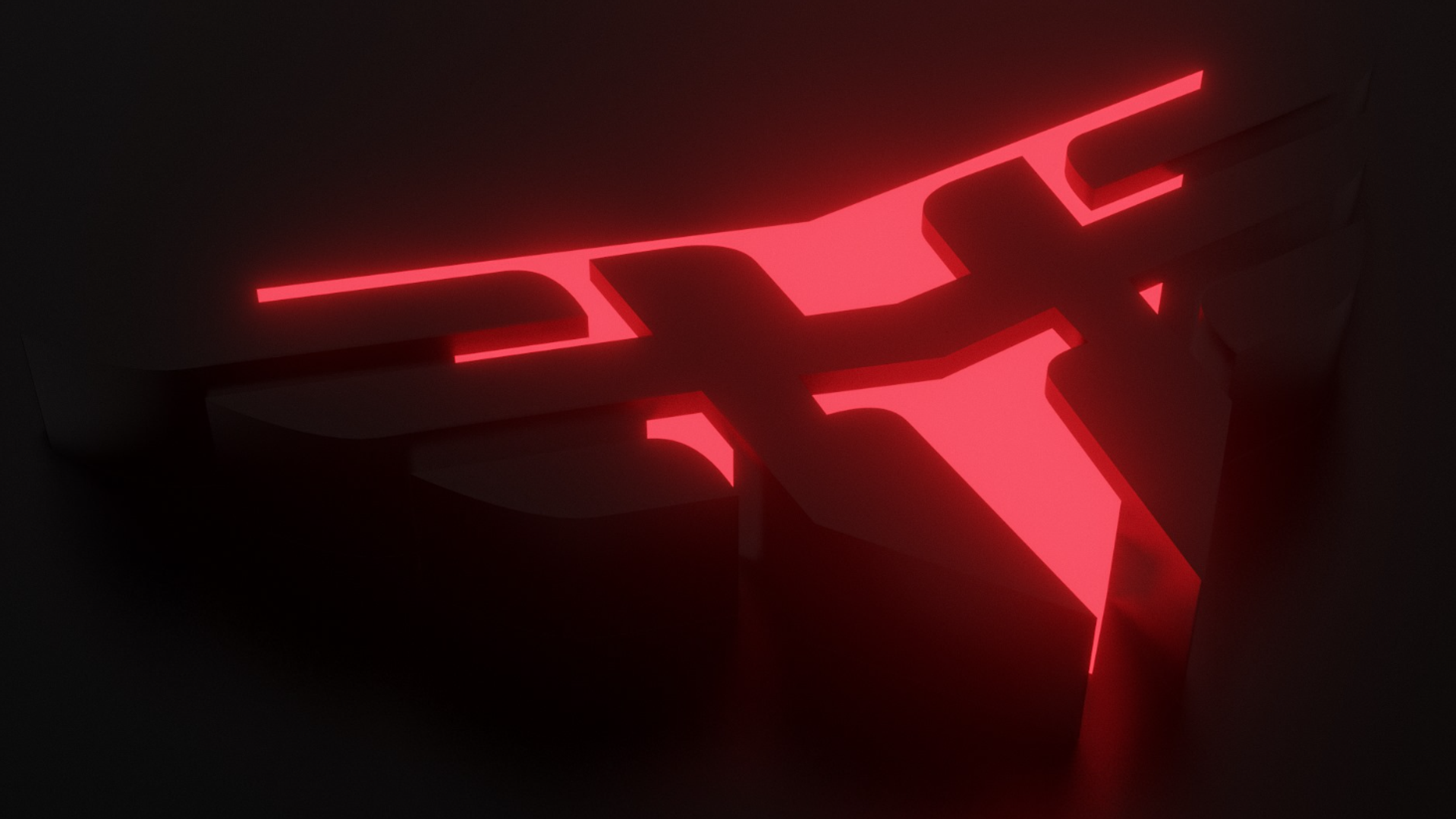 According to sources familiar with the situation, Maxime “Meloo” Cahagnet will complete the European roster of Heroic. Following the removals of Georgi “GorgoNa” Stoyanov and Jake “Sloth” Brown, the team will add the German talent Marc “Jume” Steinmann too, as reported before.

Meloo recently played the 6 French League Season 4 with OkaCorp, missing the playoffs of the competition due to fifth place in the regular season. As reported before, Oscar “Oscr” Deacon was also tried to be the fifth player.

Heroic is passing through changes after failing to qualify for the Six Major in Berlin of the Second Stage after a brilliant run in Stage 1.

Heroic will face Stage 3 with: