The Mid Laners Set to Shine at ESL One Stockholm 2022 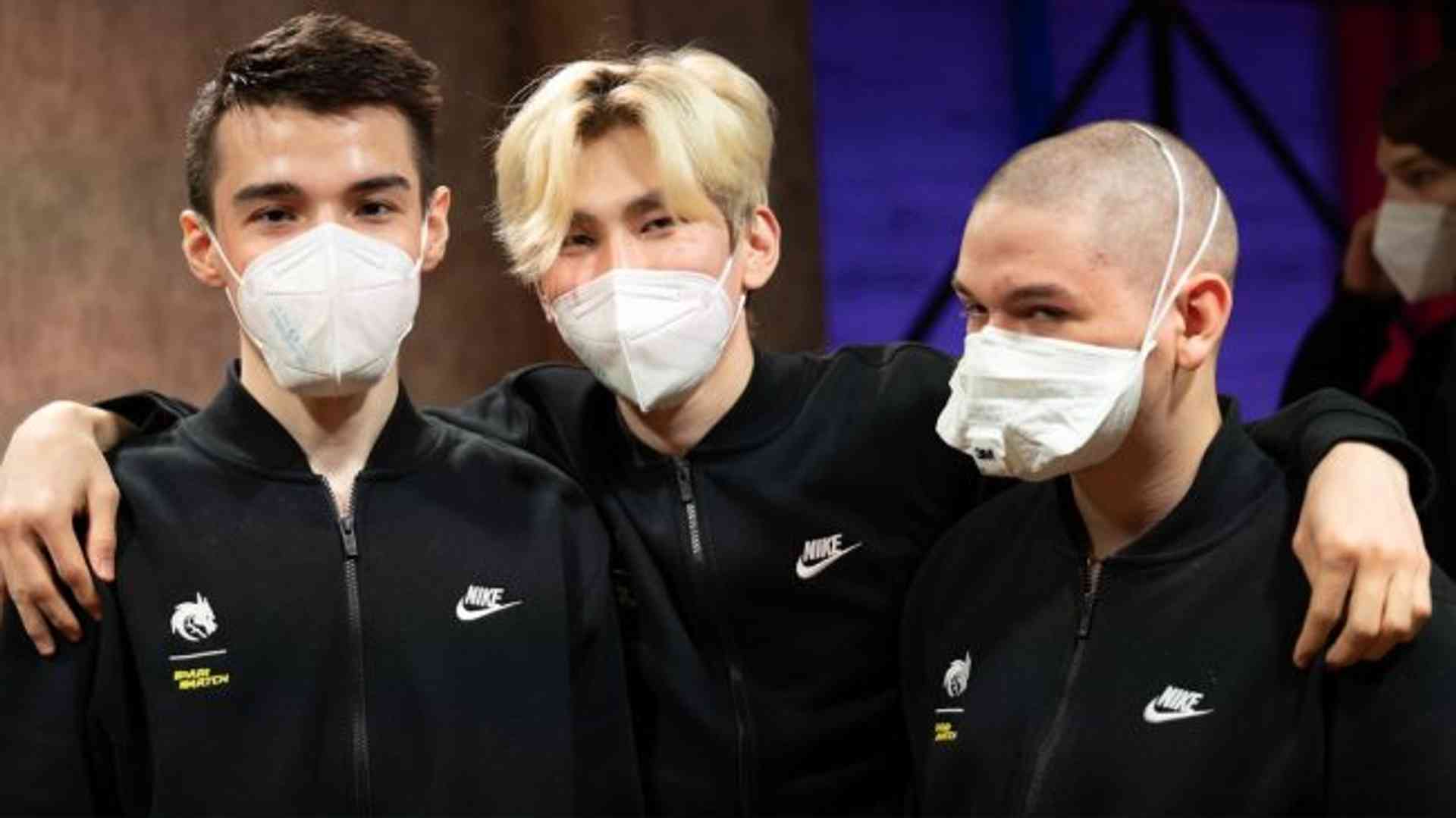 ESL One Stockholm 2022 will be the first Major of the new DPC, and it will take place in Hovet Arena, Sweden. Starting from May 12th, 14 world-class teams from Eastern Europe, Western Europe, Southeast Asia, North America, and South America will go head to head. Even though we won’t see the best names from China, there are more than enough top tier teams in attendance.

Speaking of teams, each squad consists of five players, but only one of them takes the mid role. Although every position in Dota 2 is important, the mid lane is often the most interesting to watch. Besides individual skills in a 1v1 matchup, these players are usually the main focus of attention throughout the game. Depending on the hero, the mid laners can also transition as the team’s carry in the late game.

Since this position is so important and we will see only the best players in action, it’s time to look at those that really stand out. The names mentioned below are in no particular order, but all of them have proven themselves prior to the Major.

Although it’s been a while since a team from SEA won a Valve Major, it wouldn’t come as too much of a surprise if BOOM Esports succeeds. This team is led by Erin Jasper "Yopaj" Ferrer, a 20-year-old player from the Philippines.

His professional career began in 2019 when he was a part of The Prime. After spending around two months there, he joined Neon Esports, where he spent the next two years. In 2021, Yopaj joined BOOM Esports and quickly became one of the strongest mid laners in the region.

Nowadays, this player has proven himself in numerous matches. He shines with almost any mid lane hero in the game, but he mostly plays the so-called “carry mids”. This includes heroes like Templar Assassin, Storm Spirit, Ember Spirit, Shadow Fiend, etc.

Everyone from BOOM Esports was great during Tour 2, but Yopaj practically always stood out. He outplayed his opponents in virtually every game, and was the main killing machine for his team. Hence, he deserves to be on this list.

The next name on this list is another player from the Philippines. He has a similar hero pool to Yopaj, but he’s been a part of the best North American team in the last couple of years - Evil Geniuses.

Abed "Abed" Azel L. Yusop is one of the most recognizable SEA players in the world. He was part of several top-rated clubs from his region, such as Execration and Fnatic. He also played for Digital Chaos and eventually joinedEG.

Since he joined the team in 2019, Abed has become the new mid laner and one of EG’s main driving forces. Many people didn’t expect the Abed and Artour "Arteezy" Babaev combo to work, but the two players have learned to work together. Although the team has no problems in the domestic Dota 2 scene, it is yet to win a big international event. Thanks to Abed’s unquestionable mid-lane performance, his team has all the chances of winning this Major.

Since the mid lane is one of the places where people can show off their individual skills, it shouldn’t come as a surprise that Bozhidar "bzm" Bogdanov is on the list. The Bulgarian 17-year-old player recently became the highest-rated player in Europe. Despite being much younger than most other mid laners, bzm has already made a name for himself as one of the best.

Before he became a part of OG, bzm played for a couple of other teams. The most notable one was Creepwage, where he only spent two months. Following OG’s decision to rebuild its roster, bzm joined the two-times TI winners.

Tour 1 was not good for the young team, but bzm’s mind-blowing performance with all meta heroes played a key role in Tour 2. As a result, OG only lost one game in Division I. Everyone from his team plays well, but bzm’s decision-making and his individual skills clearly stand out.

Gaimin Gladiators will be one of the most interesting teams to follow at ESL One Stockholm 2022. Despite not having that many superstars, the players work well together. Speaking of superstars, Miroslav "BOOM" Bičan is probably the only player aside from Marcus "Ace" Hoelgaarde that most people were most likely familiar with.

Like most top-tier mid laners in the current meta, BOOM shines the most with carry-type mids. He is often seen on heroes like Storm, Ember, and Invoker.

BOOM is from the Czech Republic, and he is 22 years old. Prior to joining Team Tickles (Gaimin Gladiators), he was a part of a couple of teams, such as PRIES Gaming, SworDDark-, Vikin.gg, and Hippomaniacs. With that being said, none of them was on the level of his current squad.

Gaimin Gladiators dominated in Western Europe, which means they will likely do the same in Stockholm a few days from now.

Despite losing one game in the Eastern European qualifiers, there is no arguing that Team Spirit is one of the best. Since the team is the current TI champion, we must include their mid laner Alexander "TORONTOTOKYO" Khertek.

Before joining Team Spirit, the 25-year-old player from Russia was a part of Yellow Submarine. His first couple of months were not the best, but slowly and steadily, he started showing his prowess.

Nowadays, TORONTOTOKYO almost always outplays his opponents in the mid lane. Unlike other top-tier players, TORONTOKYO can play a variety of heroes on the highest possible level. Besides those that require a lot of farm, he is also strong with tempo controllers such as Puck and Death Prophet.

Every single team that will take part in the upcoming Major has a mid laner that should be on this list. However, we think that the names above stand out the most. If you want more information about the ESL One Stockholm 2022 or anything related to Dota 2, follow us on our social media. We will make sure to provide you with more information about this event in the following days.