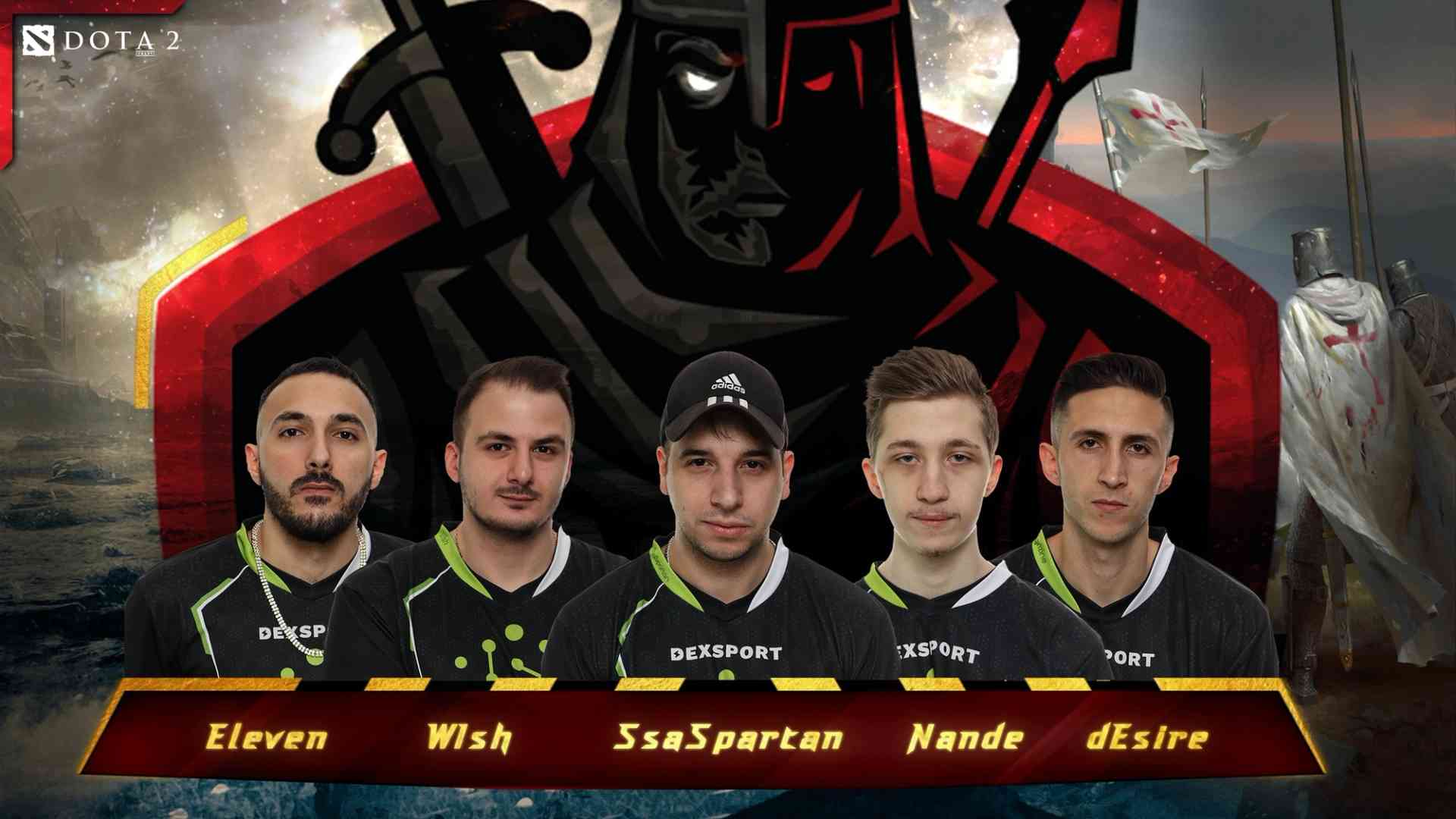 The only Brame player who didn’t transfer to the new team is Dimitris "ThuG" Plivouris. Instead, the Georgian player Irakli "W1sh-" Peranidze will return to the team, who had played with Brame from September 2020 to February 2022 and was then replaced by ThuG.

The team failed to qualify for The International 2022, finishing 9th-12th in the Western European qualifiers. Before that, the team ranked 7th in the DPC WEU 2021/2022 Tour 3: Division II.

The nearest tournament for Monaspa will be the Dota 2 Champions League playoffs, to which the club received a direct invitation.