Muerta will be the next Dota 2 hero 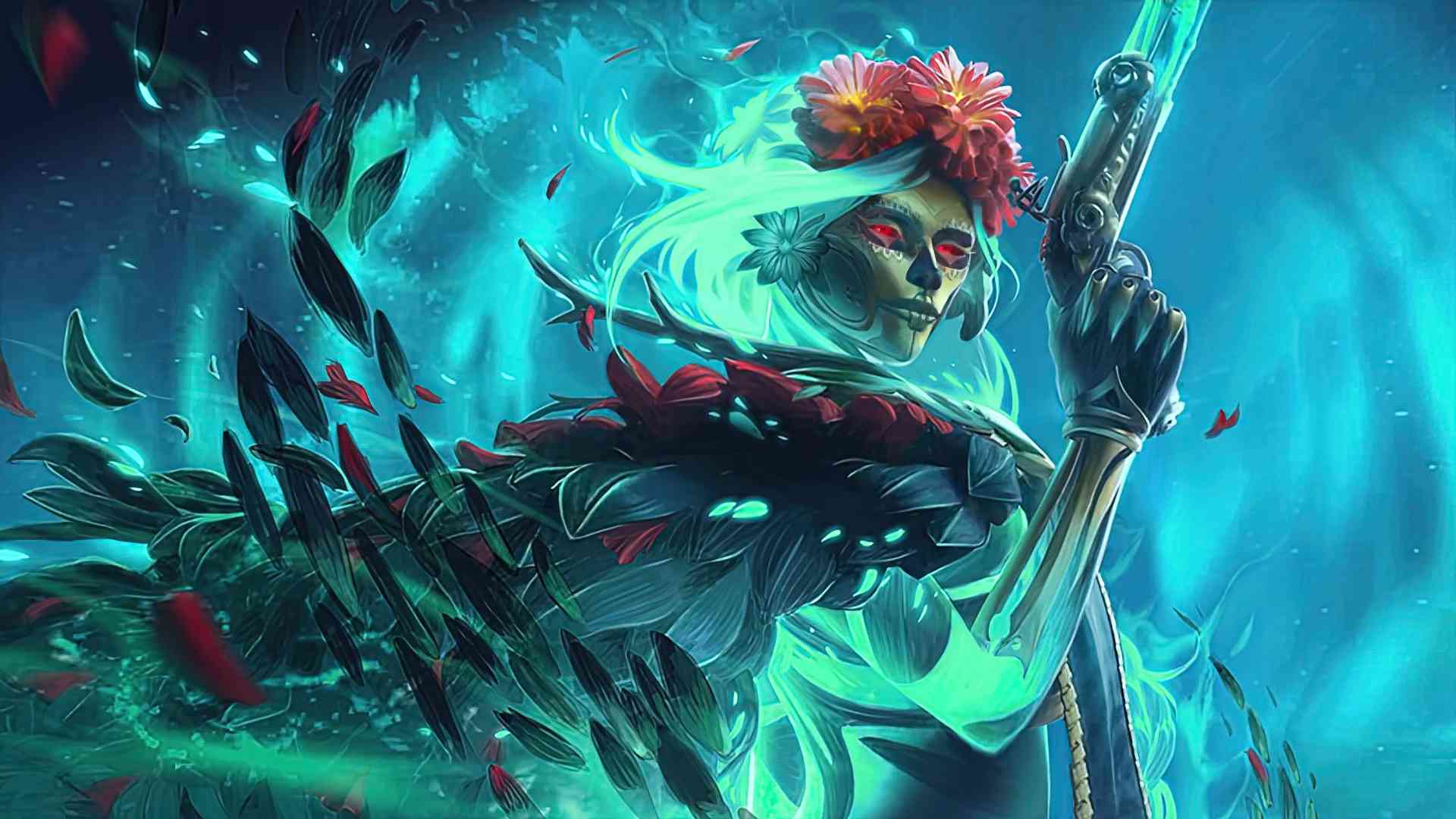 Valve has announced a new hero for Dota 2. Her name is Muerta and she will be released in 2023.

At The International 2022, Valve presented a teaser with the new hero. Muerta is a dead girl with flowers in her hair in a Latin-American style. The weapon of the new hero is a pistol.

Muerta will be the 124th hero in Dota 2. The last time a new hero was released was in February 2022. It was the Primal Beast.

The International 2022 ends on October 30th. Now, Tundra Esports and Team Secret are fighting for victory in the main Dota 2 event.