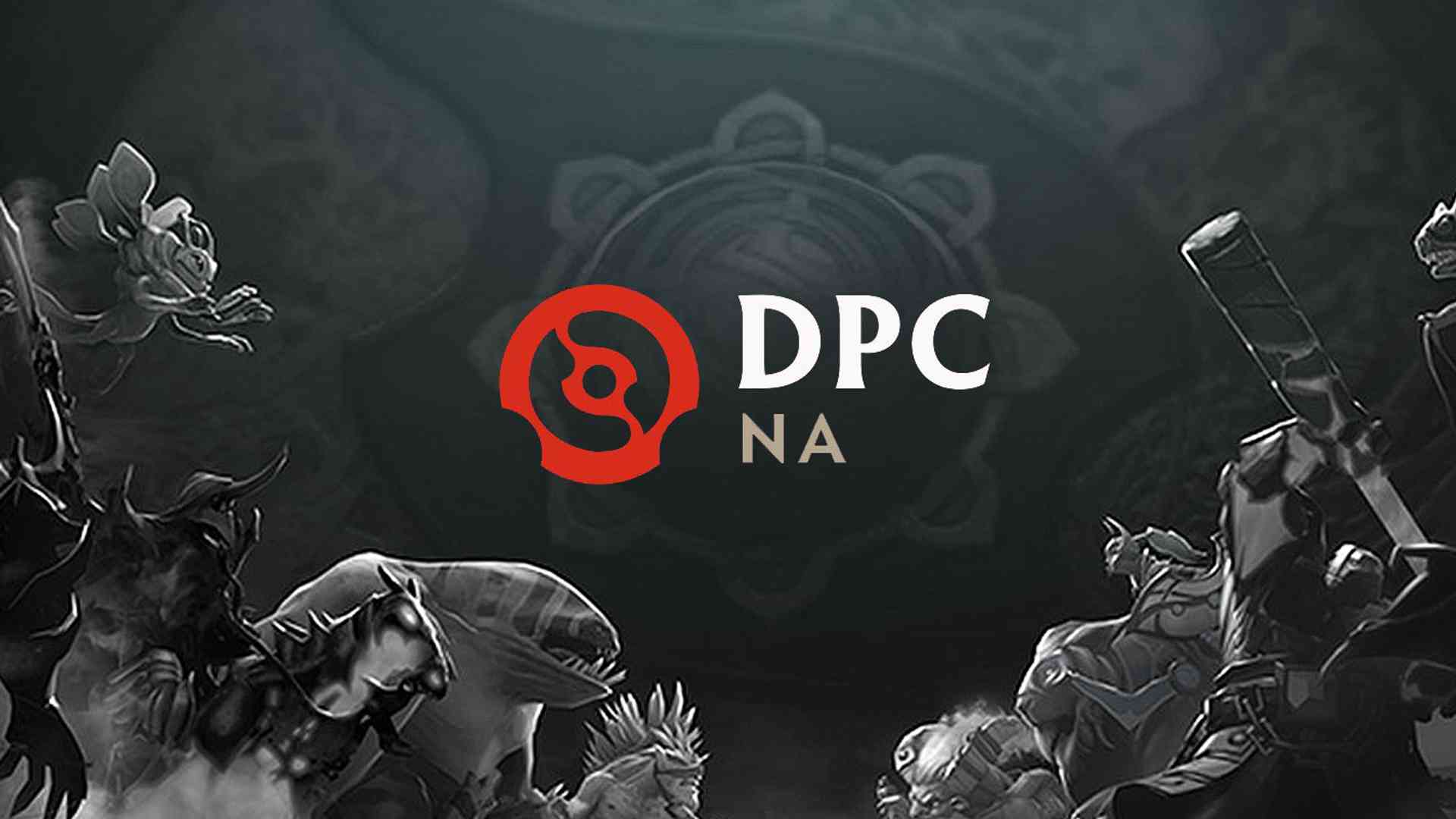 North America will always remain one of the most astonishing regions to watch for Dota 2 fans. Though the region hasn’t won any big events lately, a couple of teams still stand out this season.

This DPC gives NA’s Division I only two slots for the Major. As a result, teams have to give everything they have if they want to go there.

The first five weeks in North America’s DPC were exciting; we had the chance to watch a lot of epic series. Following them, Evil Geniuses, nouns, and Quincy Crew remain the three teams that will fight for two Major slots.

Even though people expected TSM to be on the list, the finalists of ESL One Stockholm 2022 did not live up to their expectations. David "MoonMeander" Tan Boon Yang and the rest lost a couple of crucial matches and will have to watch the Major from home.

Aside from the three series, this week also gave us access to the tiebreakers. Unsurprisingly, there were many epic series, so let’s look at some of them.

nouns won one of their most important series yet

As mentioned, nouns are one of three teams that has the opportunity to qualify for the upcoming Major. Following the team’s impressive results, it had one last challenge - 5RATFORCESTAFF. Although we expected this series to be like a walk in the park for Moo and the rest, the team struggled to win the match.

Nouns had an excellent draft in the series' first game, but this was not enough to bring down their opponents. 5RATS won the laning stage and had a comfortable lead for the mid-game. We expected nouns to try and bounce back, but Kunkka and Dawn were way too strong.

The two heroes had significantly more net worth than the rest, so they were almost impossible to kill. Nouns did everything they could to bounce back, but they lost the first match and focused on game two.

The second game of this match was even more exciting than the first one because it lasted around an hour. Even though nouns lost and bounced back in this series, the start was difficult for Moo and co.

5RATS’ draft allowed them to win the laning stage and gain an impressive lead after the first 10 minutes. Paul "Speeed" Bocchicchio and the rest took advantage of their lead and started pressuring their opponents. Things looked scary in the next 15 minutes because nouns kept losing fights and the advantage for their opponents kept growing.

Things changed after a big team fight; the team lost four heroes. This gave nouns the ability to get the lead and the Aegis. Unsurprisingly, the team used the momentum and started pressuring the opponents. In the end, nouns won, and we had the chance to watch game three.

We were eager to see whether 5RATS would impress us with their performance in game three, but this was not the case. Nouns picked Enigma and Lifestealer, two heroes that allowed them to secure most of their victories so far.

Moo and co. dominated the laning stage, which was great news for Naix and the rest. The heroes slowly accumulated the needed advantage and used it to start pressuring their opponents.

5RATS tried to fight and turtle the game so that their cores could accumulate at least a few items, but this never happened.

The series between 5RATS and nouns was interesting, but it doesn’t come close to the match between EG and Quincy Crew. These two teams we among the heavy favorites for one of the two slots for the Major. That said, QC was in a better position because it hadn’t lost a single game yet. Sadly, this series put an end to their reign.

Despite having a very aggressive lineup in the match's first game, Quincy Crew lost their first map in Tour 3. EG had no problems whatsoever and started dominating from the getgo.

Speaking of dominating, neither team wanted to take unnecessary risks, which is why they focused on farming. Sadly, QC’s heroes needed more time to come “online,” whereas EG’s cores were ready for the mid-game. As expected, Egor "Nightfall" Grigorenko and the rest used this to their advantage and won the map.

The second game was the battle that we’ve all been waiting for. The two teams used their full potential because this was one of their most important series in the DPC.

Since both wanted to win, EG and QC got their hands on some of their signature heroes. QC’s draft looked stronger, but EG was the better team and deserved their victory.

Arteezy and his Nature’s Prophet were always one step ahead of Quincy Crew. Despite that, FATA and the rest were able to bounce back and even secured the mid-lane rax. Following the mid-rax, QC continued to the top lane, but this is where things did not go as planned.

EG used their Buy Backs, killed QC’s cores who did not have a Buy Back, and won the map. The victory allowed the NA powerhouse to take part in the Playoffs.

The Tiebreaker in North America allowed us to watch a few epic series. Everyone was eager to see which two Division I teams were heading to the Major. EG, nouns, and Quincy Crew had equal chances of qualifying, but in the end, EG and QC made it.

EG was the start of the Tiebreaker because the team won both of its opponents. The match against nouns was not that difficult, but the Bo1 series against Quincy Crew was epic.

After the reasonably even laning stage, EG’s draft allowed them to slowly snowball and provide Arteezy with enough space to farm with his Terrorblade. QC managed to equalize the match after several crucial mistakes from OG, but this was not enough. The North American powerhouse slowly but steadily took complete control once again as RTZ’s Terrorblade became impossible to kill.

The battle for survival

After EG and QC qualified for the Major, it was time to see which two teams would head over to Division II. The Cut, 5RATFORCESTAFF and felt took part in the epic battle where only two one sections would survive. After three fantastic series, 5RATFORCESTAFF defeated both opponents and secured its spot among the best in North America.