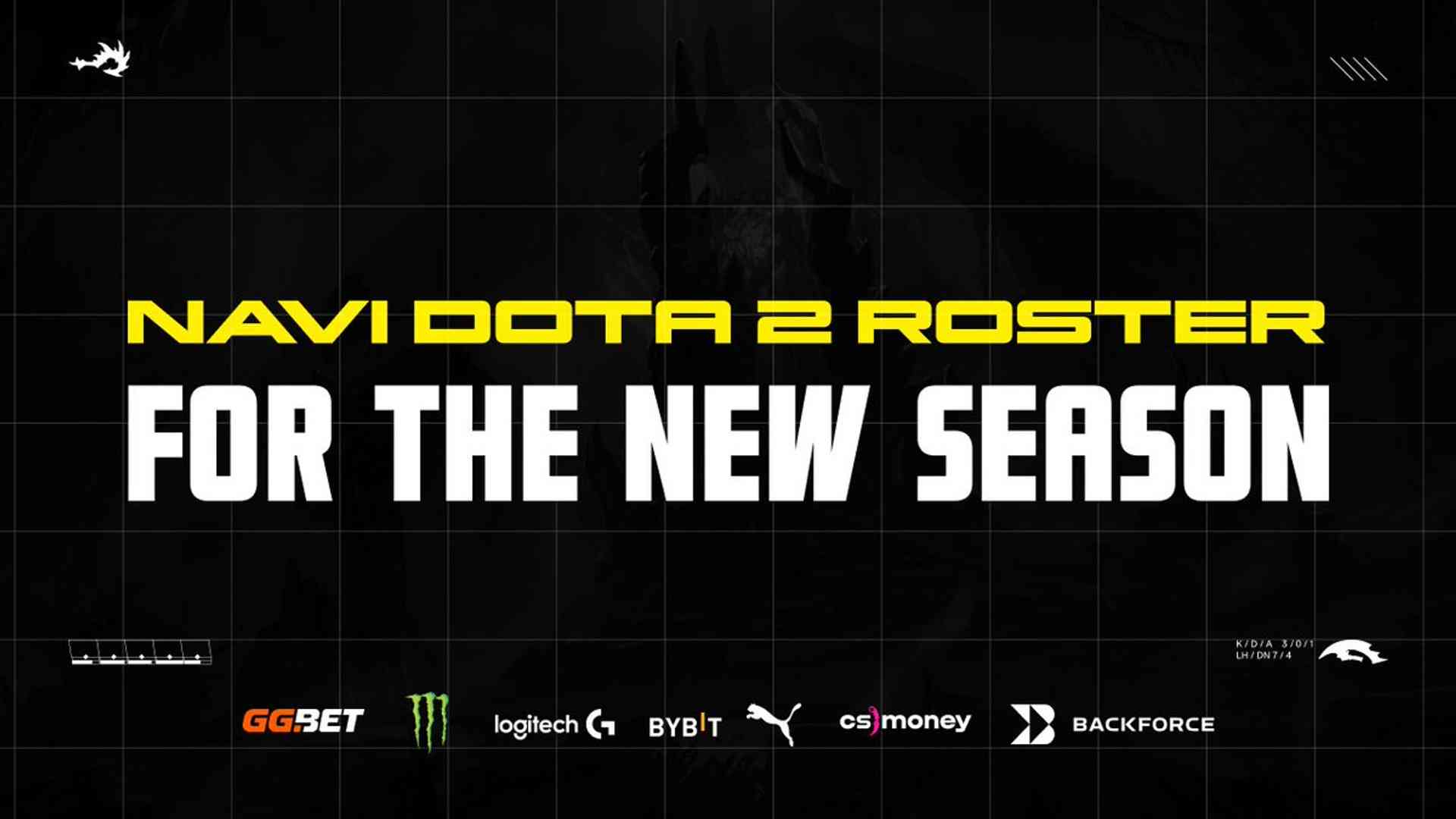 Previously, Malady played for Hellraisers and V-Gaming. In the last DPC EEU 2021/2022 season—while playing for HR—he took the first place in the second division of the League. At the end of November, he became the champion of the European Pro League Season 4 online tournament. At the moment, Malady holds the first place in the European Leaderboard.

Nicky`Cool is a young player from Kazakhstan (55th place in the European MMR Leaderboard) who is just starting his career in the pro scene. However, he has already managed to play in the qualifiers for The International 2022, where he lost to One Move with a score of 1:2 as Project Armor.

NAVI also parted ways with Volodymyr "No[o]ne" Minenko who had been playing with the team since May 2021.

The first tournament for the updated NAVI Dota 2 roster will be the winter stage of the Dota Pro Circuit 2022/2023, the matches of which will start on January 9.

The current NAVI Dota 2 roster is: