New EHOME: who are they? 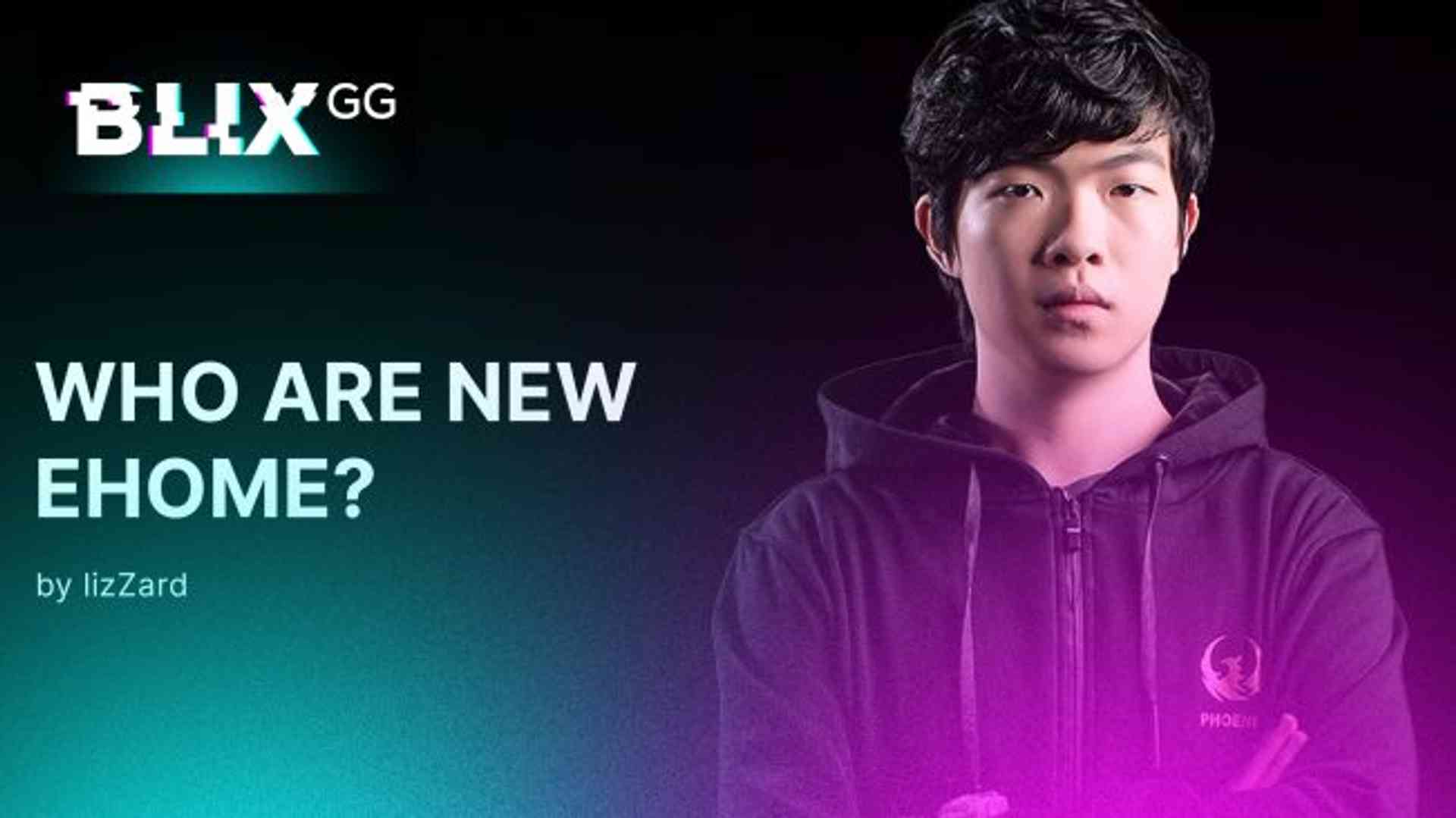 My first ever article was about a major winner becoming a major flop in the first season of the Chinese DPC. Considering everything that's going on in the world right now, it’s understandable that I started with a somewhat negative article. To mix things up a little bit, let's turn the page towards greener pastures; and talk about underdogs over performing and wreaking havoc on teams seemingly way out of their league.

Those who paid attention to the Chinese DPC already understand and are aware that the team in question is of course — EHOME.

I’ve seen so many young players that would lose their cool and underperform in a situation such as this one. Not this EHOME. This fresh squad that was previously playing under the tag of Phoenix Gaming, took the opportunity to start the season off with a bang — and prove to all the unbelievers (including me at the time) they’re worthy of the EHOME tag, Division 1 slot. And maybe even a place in one of the upcoming majors.

So who are the new players and what’s so special about them? Who are these boys that replaced Chalice, fade, xnova?

The full roster is as follows: Shiro, 7e, Zeal, planet and zzq. Considering all the superstars that were in the 2021 EHOME team, one could say that they had big shoes to fill. To be honest, they didn't only fill the old shoes — they threw them away and bought a fresh pair of ‘insert whatever brand is popular with the zoomers right now’ to rock on the big stage.

Let me curb my enthusiasm and talk about one player at a time.

Known as the region's best Morphling in a couple of interviews by other well established players, Shiro is one of the major reasons why EHOME are performing as well as they have. You will see big tier 1 teams going out of their way to ban anything that resembles water against him. A testament to the skill this 20 year old carries. I got to know Shiro for his impeccable timing, and his overall balanced approach utilizing good farming patterns — while also helping his team out in any major clashes.

Perhaps the less flashy of the two main cores, 7e brings balance and stability to the team. He’s the w33; the one that will play literally anything (even Viper) to help his team out and create the necessary space for Shiro.

The two of them already form a strong foundation to the roster, their offlaner brings a little bit of flair to it.

Also the only Malaysian player in the team, Zeal is on his own island very often. Not necessarily the most standard thing for offlaners that are used to dominating the lane in this patch. Sometimes being that isolated is a problem, for example when playing versus teams that really shine if their carry is not contested — teams such as Aster or RNG abused that fact to the fullest and defeated EHOME quickly. That said, more often than not, the amount of resources and time that teams have to invest to shut Zeal down makes them forget all about the other two cores who get an easier game.

When watching EHOME the fun starts with this guy. The true playmaker. I feel that he makes any hero work as a position 4. Most notable are his Earth Shaker and Tusk. Heroes that weren’t even that popular when EHOME started picking them for Planet. The fact that he leaves Zeal alone often means that he has a ton of impact elsewhere (most of the time the middle lane). It’s unconfirmed, but I hear that their middle player 7e is giving him half of his paycheck and naming his firstborn Planet.

Just like Shiro has 7e to anchor him and bring stability to his immense talent (that can sometimes take him a bit too deep behind enemy lines), Planet has zzq to take care of any laning issues that might occur thanks to Planets relentless roaming. Zzq is all that you need in a position 5. Stable laner, cool, calm and collected at all times. Somehow he manages to help every lane while Planet is cosplaying as a jungle explorer.

Even though individually they are extremely gifted, the bottom line is that as a team they are seemingly unstoppable by any tier 1.5 or tier 2 team in the region. A fact that should probably ring some bells — and worry the international scene.

The precision at which they execute their strategies; be it the minus armor focused snowballs or the slow, drawn out “four protect one” drafts, once again proves that young teams can definitely handle the strategic aspect of this game very well. I can’t wait for their fresh kicks to stand on an international stage and show what they can do to the whole world.