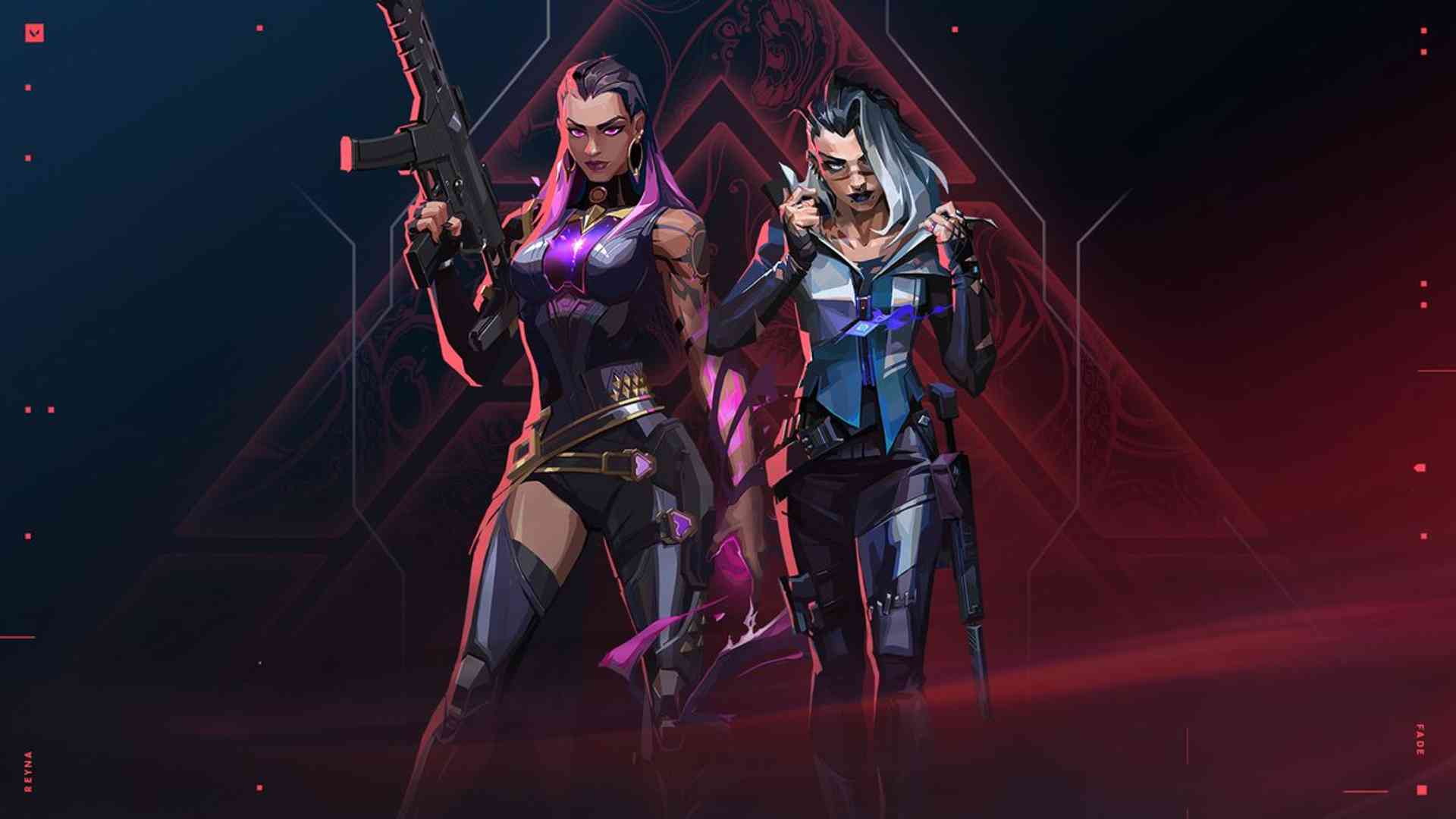 Valorant is ready to introduce its eighth map in the game with the upcoming patch 5.1 update next week. The upcoming map will go by the name ''Pearl'' in the game.

Riot has already promised to bring in a new map called ''Pearl'' with the upcoming patch update. While the developers have revealed very few details about the upcoming map, players are already excited for it.

The new map will go live in the game with the start of Episode 5 Act 1. The current Act will end on June 21, 2022. Hence, the new Act will start on June 22, 2022 and the new map is expected to go live on that day as well. However, Riot is yet to officially confirm the release date.

This month, Valorant completed its two-year anniversary. Since the release of the game in 2020, the developers have always tried to keep it entertaining and exciting for the players every time. To ensure that, they have also come up with new maps, Agents, and more exciting things from time-to-time with every new update.

Every map in the game is designed with some unique ideas. Therefore

Riot first teased the new map with the 'Yellows on Rails' player card in Episode 4 Act 3 Battle Pass. The image showcased the Yellow Elétrico Tram of Lisbon, Portugal, which was running through an underwater tunnel. This suggests that the new map might be in Lisbon, Portugal.