Nicolas Perez of GameWard: "I think there is a big gap between the top teams of LFL and Superliga"

BLIX.GG’s Marián "Eros" Stoica recently spoke with Nicolas Perez, current Gameward coach. He told us a bit about the whole process of getting promoted to the LFL, not qualifying for the playoffs in the spring and now being in the quarterfinals of the European Masters. Plus we got to know a little more about the thoughts and feelings behind the opinions of the mind coaching one of the best regional teams today.

Marián "Eros" Stoica, BLIX.GG: How do you feel about your first year in a top European regional league, the process of not making playoffs, facing the offseason and deciding to not change any player?

Nicolas Perez: Well this year so far has been a mix of quite different emotions. Obviously the first one was a bit disappointing watching our spring split because we didn't make the playoffs. On our previous teams we coached players that were very new to competitive league of legends and here we have Czekolad who has won EUM, Melonik that has been to EUM multiple times, Akabane, Kamilius and Inaxxe who went to worlds.

The biggest problem for me was that I overestimated them. I thought they were experienced players that know very well the basics of the game, how to fight, they know how to find the win conditions and that was not the case so swapping from doing mostly individual reviews in minor divisions where you can win almost by individualities and having the best players on paper to full veteran team where you have to establish the basics again was quite hard at the beginning.

In the end we thought it was more of a coaching staff bad adaptation than players fault so we decided to keep the same roster.

BLIX: Do you think playoffs helped you read or better test the meta?

Perez: Well the thing is that this year was a mes, for example when LFL playoffs started the patch we were playing was 12.13 where most of the leagues were ending regular season and playing on 12.14 or LPL for example was playing in 12.15, so you can't scrim other regional teams because they are on different patch or try to study other leagues because the patch difference was big. When we lost to Vitality we were the only team of LFL scrimming on 12.15 [laughs] so I was clueless.

After that we started scrimming like turkish teams but they have their own meta kinda so it was very weird you know? [laughs]. They don't play enchanter supports so we have to match bot with Nautilus, Leona etc and then we watch LCK and I was like: oh shit, Yuumi looks strong right? [laughs]

BLIX: Do you feel RIOT is releasing too many important patches and also is the difference sometimes in playing patches hurting ERL ecosystems? Is it hard to catch up on them?

Perez: Honestly, 80% of our gameplay was based on Hexflash and RIOT comes to us on EUM and tell that it is disabled, I was like: f**k it [laughs]

Normally on ERL we are all in the same patch and on EUM, RIOT asked us if we wanted to play on LEC patch or delay it but the thing is that we still need to change patches because on tournament account three patches earlier so it is still a mess.

For me one patch every two weeks it is too much, maybe one patch every month and you can add some hotfixes if you think some champs or items needs to be changed, and since new guy was hired on patch development he is doing nice things but every patch is like pre-season change [laughs]

Looking ahead to EUM

BLIX: How do you feel about the rivalry between France and Spain? Do you think there is a large gap between leagues?

Perez: I think there is a big gap between the top teams of LFL and Superliga, I think it is mainly between the mechanical difference between the top teams' players. For me the strength of LFL is really the top pack and mainly because they are able to scrim LEC teams, that impacts your evolution and learn a lot specially on your team fight aspect. 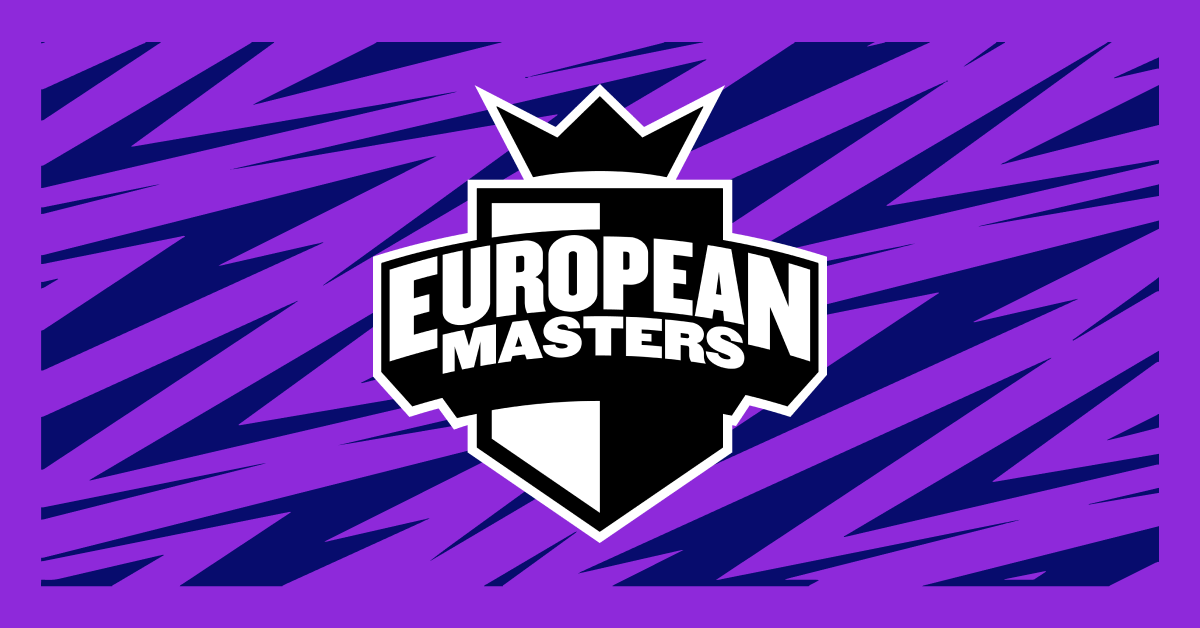 BLIX: Have you been impressed by any team in the Superliga?

The team that impressed me from Spain was G2 Arctic, they are insanely good on using outnumber strategy, for example let's say you want to dive bot, they leave the bot wave to catch your jungler and kill him on their jungle.

BLIX: Which is the team/teams that most scare you this EUM going into further rounds?

Perez: For the joke, at the start I was really afraid of Bisons [laughs] I was really thinking what they are going to pull off? Teemo top? [laughs], but in general I'm not afraid of good teams, I'm more afraid of unexpected things. For me the scariest team going into BO5 is Vitality. Im traumatized from the LFL playoffs [laughs].

BLIX: Out of the groups who was the player that most impressed you and why?

Perez: For now I think Adam is pissmurfing on every top [laughs], Ruby is also insane, for me the best midlaner on ERL and from botlane Shiganari is an ADC that kinda impressed me but for me botlane is the weakest spot of Europe, everybody is very inconsistent.

BLIX: Finally, which two teams will be in the final?