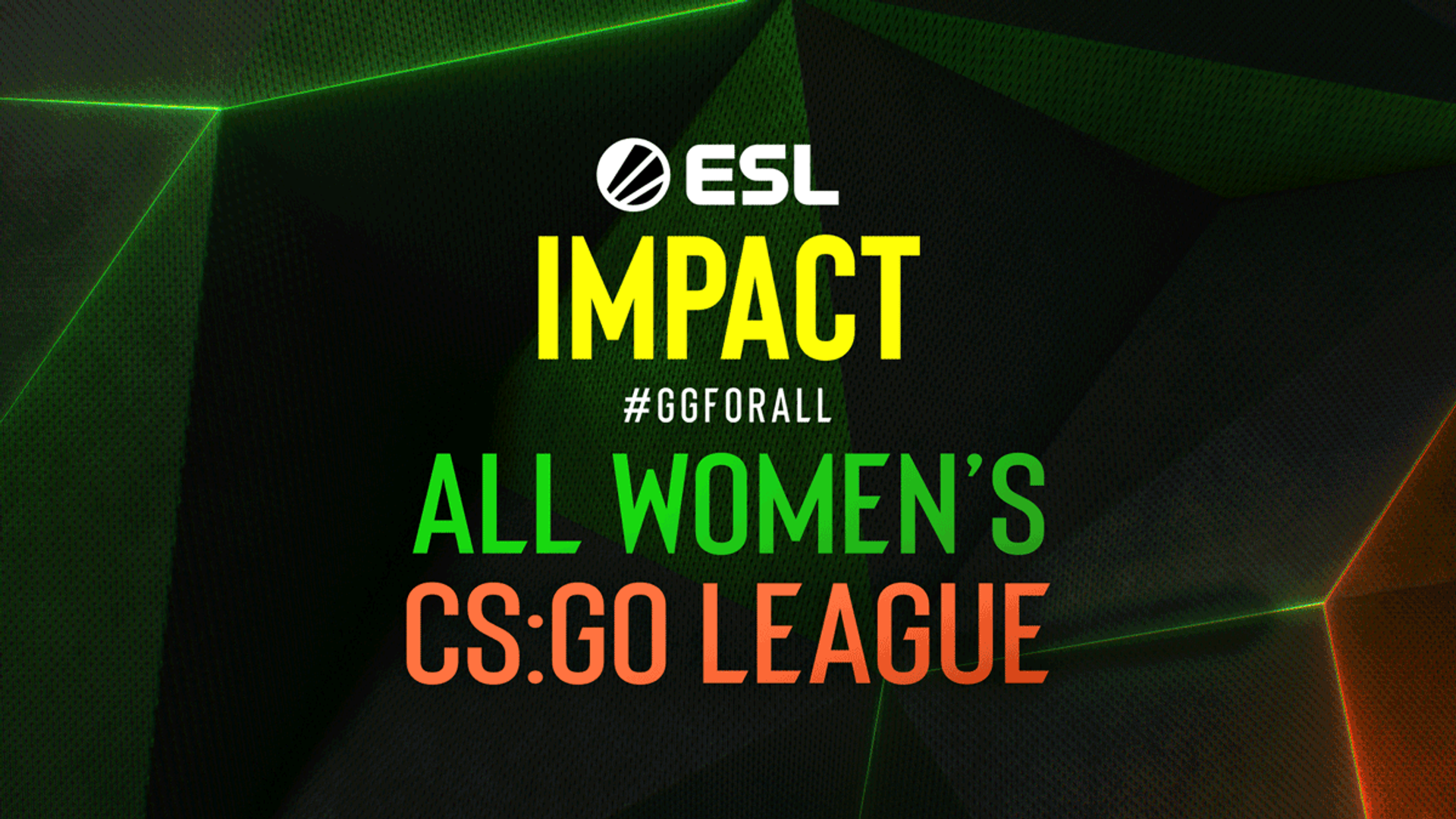 Scandinavian tier-1 esports organizations Swedish Ninjas in Pyjamas and Danish Astralis have announced creating their own female CS:GO rosters at the same time.

"We've been working on taking clear steps to empower under-represented groups in esports for a while now and today we're proud to finally reveal our ESL Impact lineup! We brought together Swedish, Norwegian, and French ninjas to forge a deadly team that is here to click heads, win trophies, and make their mark on competitive CS:GO," noted NIP's statement.

The core of the new NIP female lineup earlier performed as GODSENT Female. The squad will be named NIP Impact. TILDE "7licious" Byström will be the in-game leader.

Astralis already owns teams in some of the biggest gaming titles and leagues and now goes into female CS:GO. The core of their new team played under the Ambush Esport Female banner earlier and won the ESL Impact Spring Cash Cup 1 Europe in March this year.

However, the Danes also got a little GODSENT Fe - Aurora "aurora" Lyngdal played for them in 2021.

"We have long worked with the idea of a women's team in Counter-Strike, and we have been in dialogue with ESL from the very beginning to support the creation of the best possible international women's league. It is only natural for Astralis to be an active part of this development, which we want to push even further with our new team. Our values are grounded in performing at our best and always developing, but also in embracing gaming at all levels, regardless of traditional distinctions," said Anders Hørsholt, CEO of Astralis.

Both teams will have their debut matches at ESL Impact League Season 2 (September 8 - October 23).