NoPing e-sports just revealed its new roster for the DPC 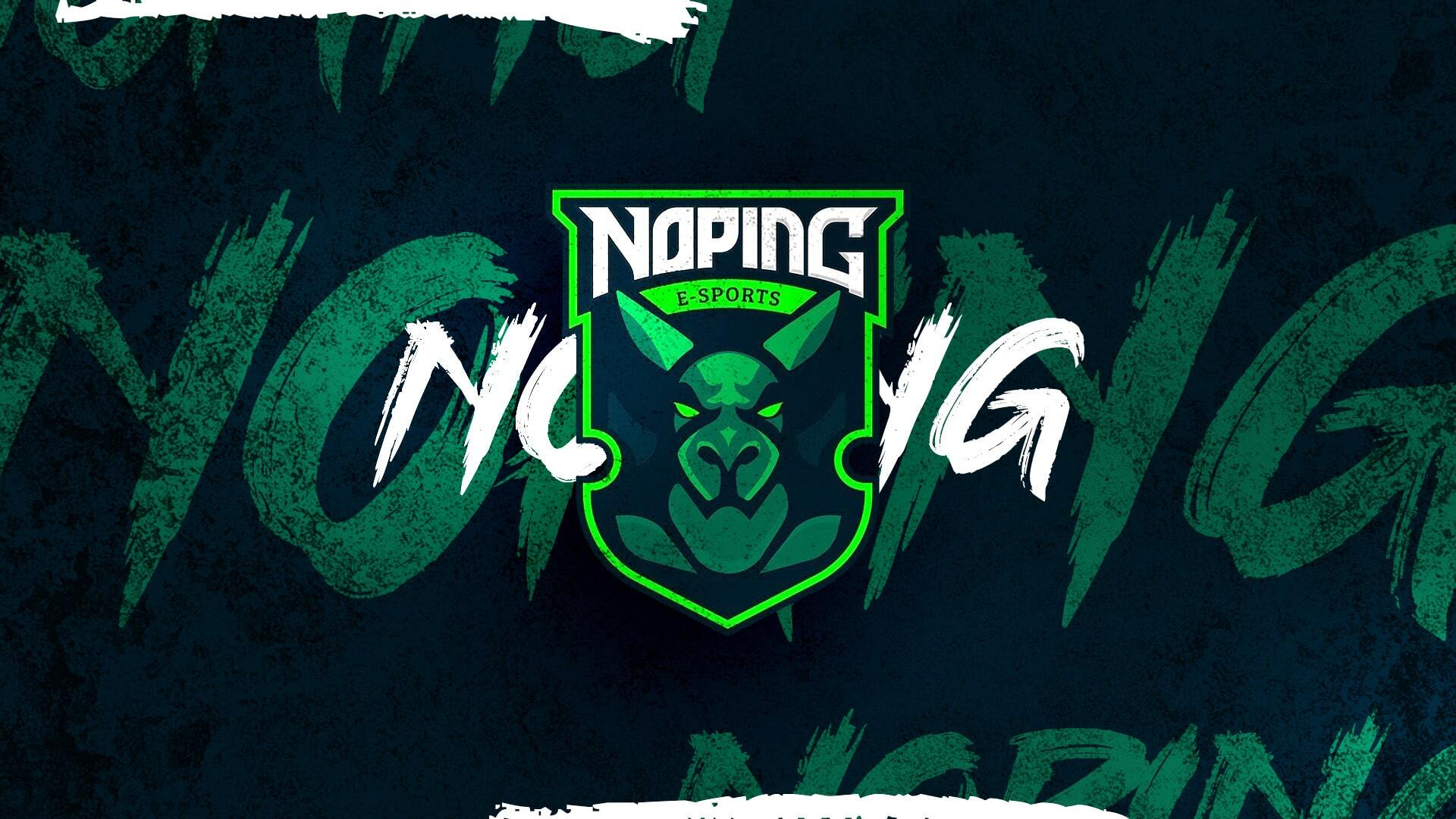 The South American Dota 2 scene is always fun to watch, even for people who aren't big fans of any teams there. Due to the fact many of the teams are in a similar skill bracket, it's challenging to predict what could happen.

One of the rosters many people expected to shine this season was NoPing e-sports. Yet, despite having interesting names, the team was unable to overcome its competitors. To make matters worse, NoPing finished second-last in Division I, which means they'll now have to compete in Division II.

Needless to say, the team’s owners weren't happy with the roster’s results, which is why they’ve decided to change it. But, following the changes, the team now has a squad of new players that look promising.

Following the roster changes, NoPing e-sports will try to become one of the big names in the South American Dota 2 scene. To achieve their goal, the club decided to form a team consisting of four new players. Most of whom already have experience playing together.

The only person from NoPing’s ex-roster is Leonardo “RdO” Fernandes. 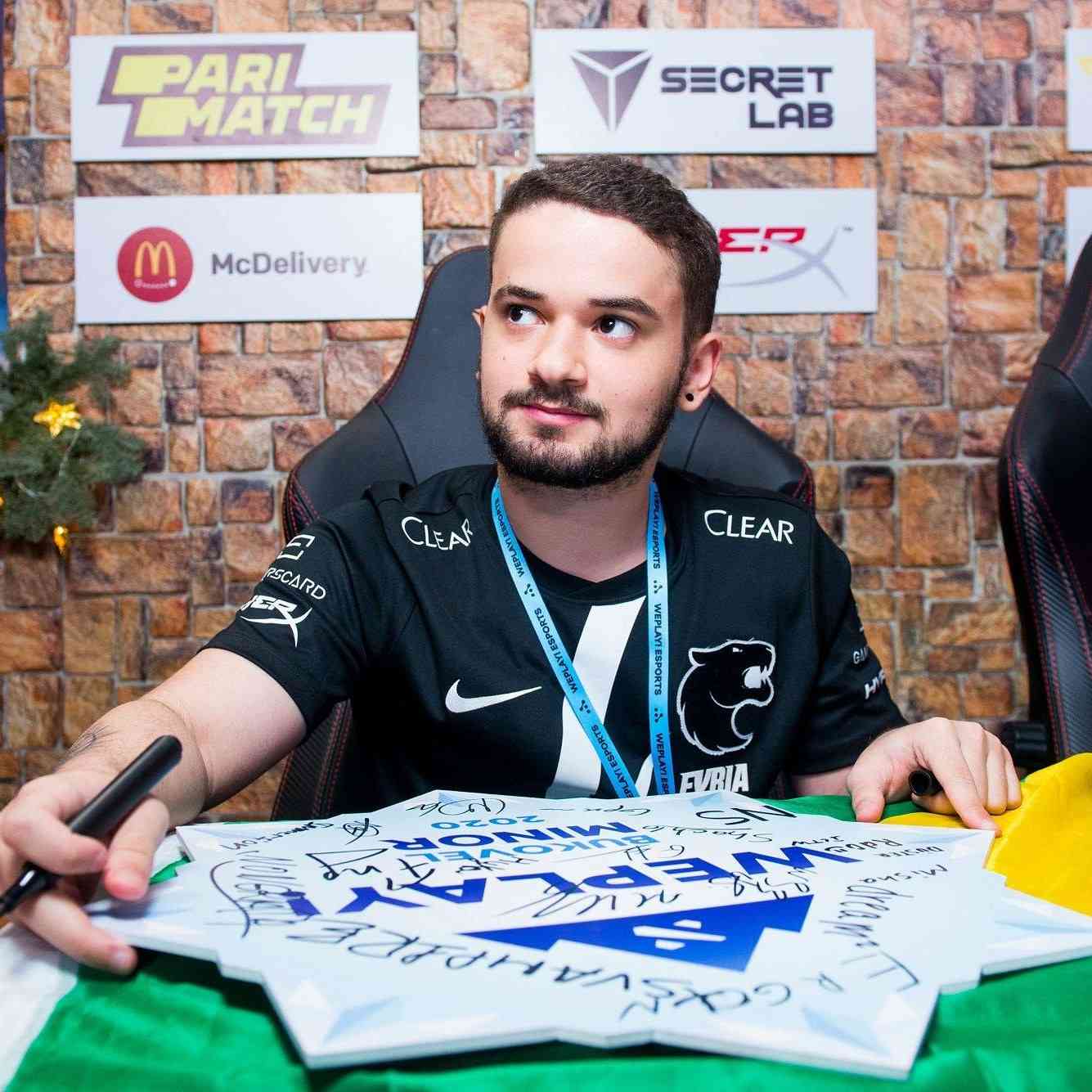 As you know, this was the team’s carry, but it seems like the organization decided to put him in a different position. Consequently, instead of farming, he'll make a transition to the role of support.

The first two new players that have become a part of NoPing e-sports are Diego”SexyFat” Santamaria and Heitor “Duster” Pereira. People who follow the South American Dota 2 scene up close know that these two players have a lot of experience playing together. Duster used to be a part of many big names in the region, but his last team was Wolf Team. As for SexyFat, he took part in APU King of Kings and did pretty well. However, the roster failed to live up to the expectations.

The next name on the list is Leonardo “Mandy” Viana. He is one of the more popular players in SA, but he was unable to show his prowess in 2021. The player couldn’t find a stable team, so he had to go through loads of changes. In the end, he decided to join NoPing’s new roster. Besides the players mentioned above, Mandy will have the chance to play alongside Pedro “Sooths” Luis. The latter also used to be a part of many teams and was Mandy’s teammate before.

Will the roster succeed?

It is difficult to answer whether the roster will succeed. Even though some people think South America is not a competitive region in Dota 2, this isn’t the case. NoPing’s new roster consists of experienced and talented players, so they definitely have what it takes. However, we're yet to see whether RdO and the rest will have what it takes to show what they’re capable of.