The first day of the PGL Major Antwerp 2022 Challengers Stage was disastrous for the North American teams, with one loss after another except for Complexity, who reigned supreme over IHC in their second game of the day.

It started with Team Vitality obliterating Complexity 16-1 on Inferno. Team Vitality, who had a rough time making it to the PGL Major, showed no mercy as Complexity only managed to plant the bomb twice. Magisk might have topped the server as the best rating player, but ZywOo stole the show as he went deathless. 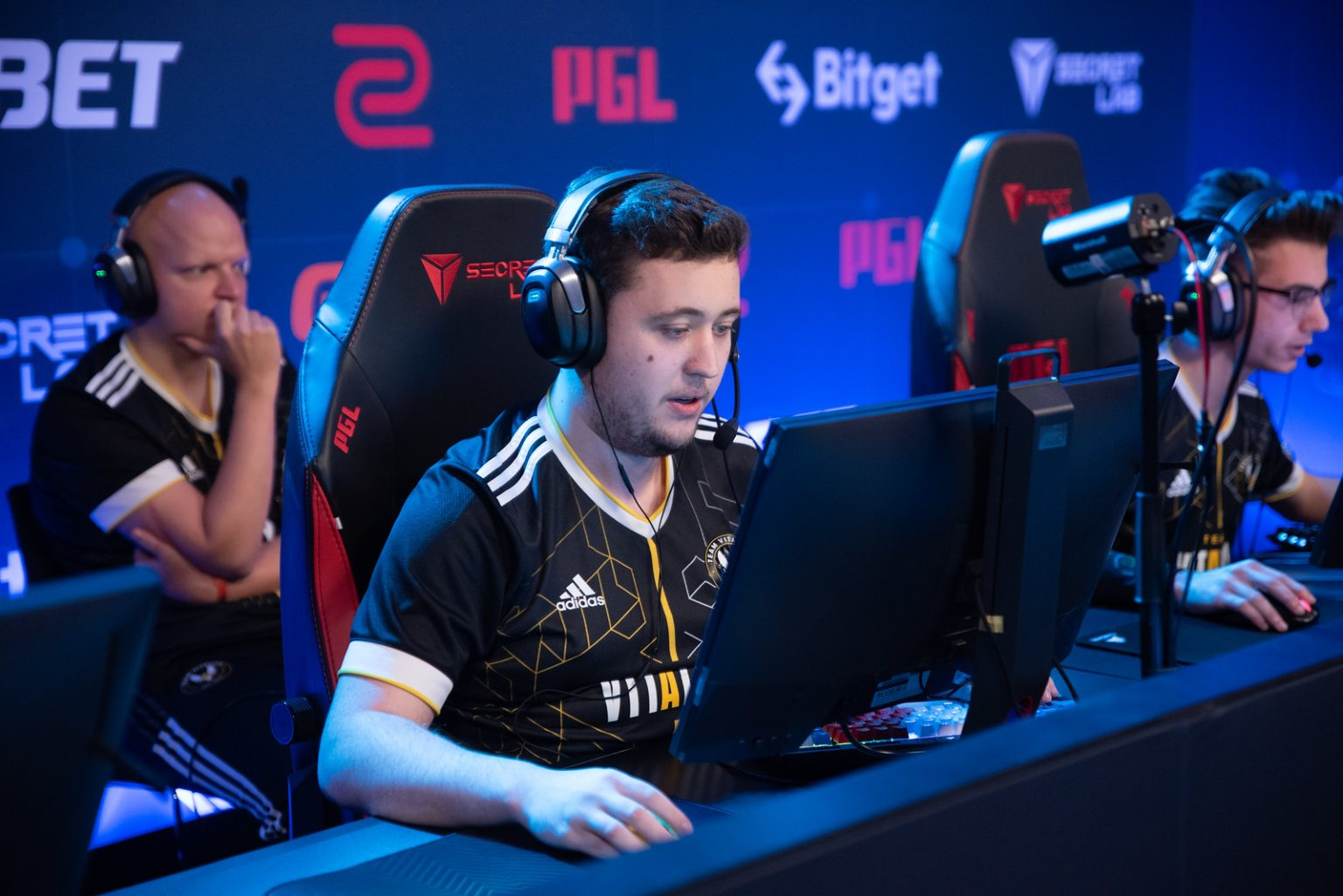 Liquid’s shaky performance and unpleasant results continued as they lost both of their games, putting them in a tough situation facing elimination. Liquid lost 16-6 against G2 and then 16-10 against their neighbors Imperial, who recovered after losing their first game against Spirit.

MIBR had the most convincing performance so far as they gave Outsiders a hard time. The match was close and towards the end, Outsiders had the edge with five chances to close out the match. However, the Brazilians didn’t give up and almost pushed the game into overtime, but fell short and lost 16-14.

MIBR bounced back against 9z, winning 16-14. 9z, who lost both of their games, are now sitting on an 0-2 score, making their job of qualifying to the main stage of the PGL Major even harder.

The only win for NA against the other regions was Complexity against the Mongolian line-up IHC, which on paper was an easy task.

The schedule for the second day put the NA teams in a real challenge to prove themselves and heal the wounds of the first day against teams who proved their worth and strength in the first two rounds.

The matches will be as follows: