NTH Bail: "It's not over yet. We're gonna try our best, and maybe it will turn out like how ZETA did for last Master"s.

Northeption opened their journey in Masters: Copenhagen by landing in the loss column by falling to DRX of Korea 0-2 in the tournament's opening match. Despite showing sufficient pushback to the Korean team's offense in the series' first map, their momentum eventually fizzled out as they dropped by a 13-1 score on Bind.

Suddenly, Japan's representatives for this event already find themselves on the verge of elimination. They will now have to focus on facing the loser of EMEA's FunPlus Phoenix and APAC's XERXIA on the near horizon to extend their maiden international voyage in professional Valorant's highest stage.

Critical as NTH’s situation may sound, head coach Lee “Bail” Sung-jae asserted to Japanese fans to not worry about their representative for as long as his team continues to rely on their aggressive set comp strategy, which took them to Denmark in the first place, they can continue their stay in Masters for at least another day.

Following the match, BLIX.GG's spoke to Northeption's Bail to discuss taking on DRX, his familiarity with the latter's coaches, his experience in Denmark so far, how he's dealing with the pressure as Japan's representative, and becoming a coach after competing as a Counter-Strike player in his earlier days.

Pedro Romero: First off, commiserations on the loss against the DRX. I'd like to know your initial reactions on facing them on your first day at Masters: Copenhagen.
Bail: "Well, I'm friends with the staff and coaches from DRX, and we've been talking before the tournament about us having the feeling that we were going to face each other at some point. We didn't expect it to be this early, but yeah, it is what it is."

What did you particularly focus on when it came to preparing against DRX for this first match?
Bail: "I know DRX very well. I'm very familiar with their strengths and comps, so I didn't really prepare anything specifically for them, but I know we weren't as strong as we usually are on Ascent. We kind of anticipated that Bind wasn't going to go that well, so we were aiming for Haven and take two maps, but it didn't go as we planned because of our mistakes that we made on Ascent." 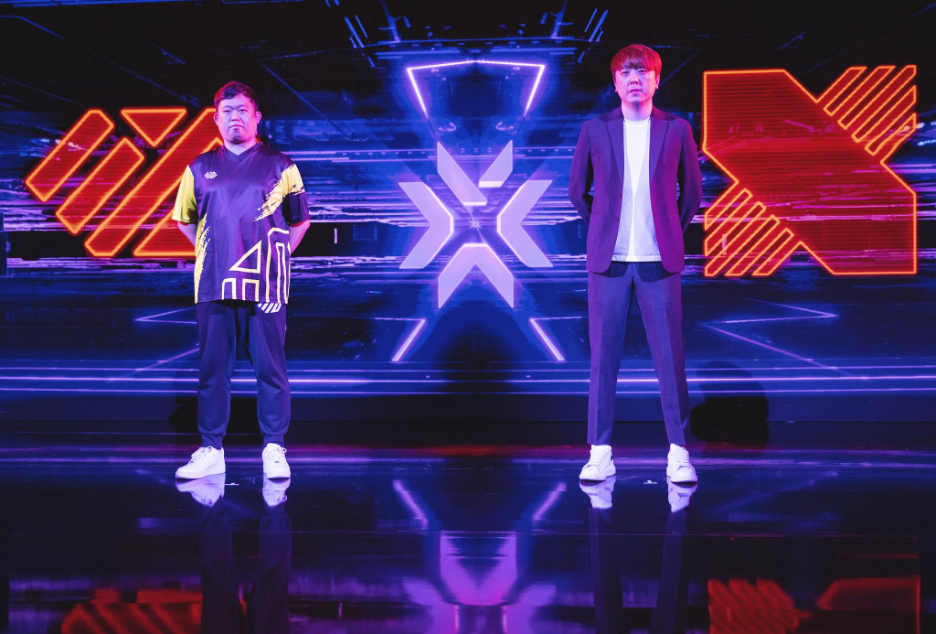 It's interesting that you mentioned your familiarity with DRX coaches Kim “glow” Min-soo and Pyeon “termi” Seon-ho, both of whom were your past teammates in Counter-Strike before you became a coach. How have you polished your coaching abilities from your past CS days for now as the head coach of Northeption?
Bail: With the things we've had experienced together from Counter-Strike, as in all the conceptual plays and strats, I think I'm doing something similar with Northeption as DRX is doing. The team has been absorbing the training very well, but I know there's some room to improve. I'm not blaming any of the main players there. I think it's just maybe myself that need to step up a little further.

Despite the loss, the team still has one more game to play in this group stage. What do you feel you need to focus on improving as the coach at this point in time since you have at least one more match to play?
Bail: In order to survive this group stage and advance to playoffs, we're going to have to think about our agent's selection and comps when we get back. We're going to stick with the strong sets, but we will have to make some adjustments to prepare for the upcoming matches 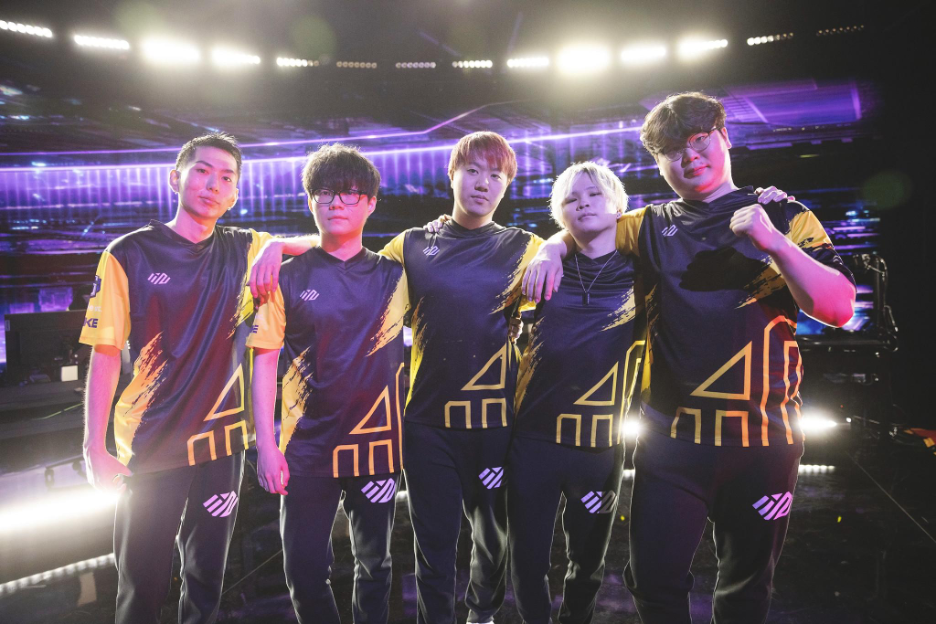 Northeption qualified as Japan's representative after defeating ZETA Division in the regional finals, and as you are competing in Masters, there comes along an inordinate amount of pressure that corresponds to the position. Do you feel that pressure affected this team when it comes to this loss, given that they're competing in an international event for the first time?
Bail: Honestly, there has been some pressure, but we've been aware of it since the beginning. I've been telling the players, "Hey, just take it easy. Take some weight off your shoulders. Let's not look back." We know that all the Japanese fans back home are very supportive, and they really want us to do very well in this tournament. We're going to take that support, and maybe we can pull off what ZETA did before. It's not over yet. We're gonna try our best, and maybe it will turn out like how ZETA did for last Masters.

As you're competing in Copenhagen, you've been able to take in different playstyles and perspectives from other teams based in EU, NA, Korea, or APAC. What has caught your attention from playing all these different teams in scrims that you feel like you can implement to your team for this event?
Bail: We haven't done a whole lot of scrims just yet, but from our experience here, I can see that some of the Asian picks and comps are very different than the ones we have. We're going to look at them, study them, apply them to our comp and come up with a new meta.

You guys look ahead into the elimination match in which you await the loser of the FPX-XERXIA series. What are your thoughts on facing either team?
Bail: I am aware that they are very popular and good teams, but we're not so worried because we're just going to do what we have trained for. Facing either of them will make no difference because we're going to stick with what we do and what we prepared for.