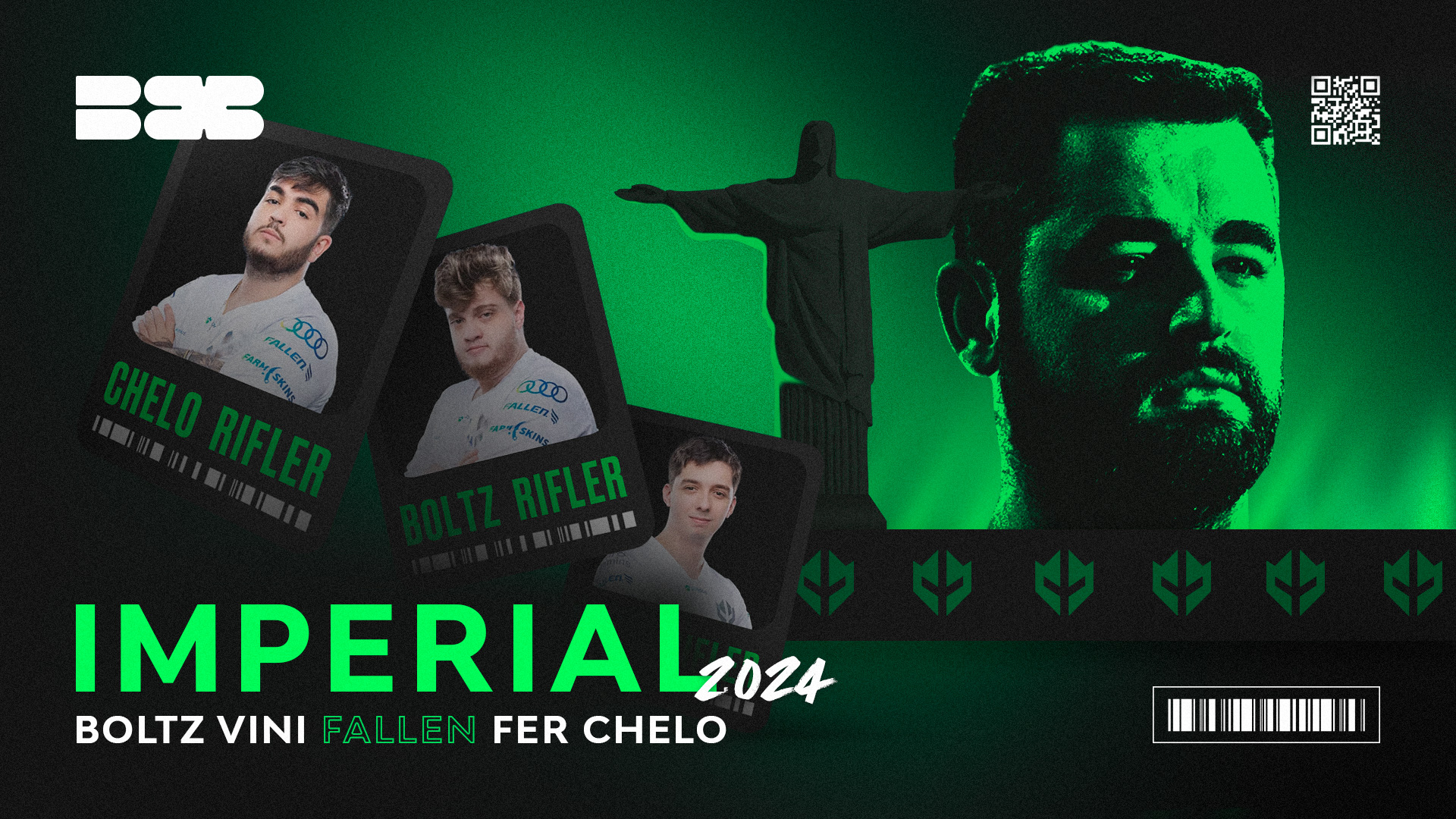 Yes, the year in the title is correct. Gabriel “FalleN” Toledo, the head of the whole “Last Dance” project, mentioned multiple times that this would be his last year competing in Counter-Strike. But what’s next for the team since Imperial is investing a lot of money in players to replace legends that left the project, Lincoln “fnx” Lau and Fernando “fer” Alvarenga?

Besides the idea widely shared by FalleN since the beginning that the project is for two years, Imperial, as I said before, is investing heavily in new signings, and the organization shouldn’t be “hostage” of FalleN and end when the player decides to retire. There should be a post-FalleN and post-Last Dance for Imperial, but the work should start now.

Since the FalleN is the captain and IGL, Imperial should promote a signing or choose a player to render the legend in the captain role. NAVI made something with Danylo “Zeus” Teslenko as the player announced he would retire; a time before, the organization signed Kirill “Boombl4” Mikhaylov to adapt to the IGL role and learn with Zeus while he’s active and the coach.

Imperial, but FalleN, in particular, doesn’t have a better relationship inside the server with the coach, and the possibility of signing Rafael “zakk” Fernandes sounds great. A coach that took Immortals to a Major final and, with time, built 9z a Major team and revealed new players. The topic I mentioned with FalleN and the team already defining a future IGL is something that zakk made before in 9z. When Bruno “bit” Lima retired, they adapted Maximiliano “max” Gonzalez to that role.

I won’t go further with the creation of an academy that would help lot Imperial in the future and the AWP topic; since FalleN retires, the AWP role will be empty. However, since finding a good IGL in the market it’s very difficult, and the team has one year to teach and adapt a player to that role with names like FalleN and zakk mentoring, Imperial should look attentive to that.