Nearly a week into the 2022 VCT Masters: Copenhagen tournament, fans have witnessed the reinforcement of various key things that continue to paint Valorant as the most exciting esport. True to the event's pensive motto, it has seen the emergence of great players, the regression of others becoming nothing more than pretenders, and an innumerable amount of great matches.

One of the main protagonists in this latest chapter of Valorant esports has been Paper Rex, APAC's back-to-back reigning champions who are vying to claim their region's first ever international crown. Despite crashing out last season with consecutive group stage exits in Masters: Berlin and Valorant Champions, the team has ascended to the forefront by finishing fourth in Masters: Reykjavik and reaching Top 3 in Copenhagen, the latter of which happens on a 2-0 victory over Fnatic in the upper bracket semifinals. Through this result, the organization has one-upped their own recent accomplishment and achieved APAC's all-time highest placement in the game.

Facing off against EMEA's best team, PRX showcased their versatility to counter whatever situation their opponent threw at them. Whether it was by overcoming a deficit by clutching a 1v4 or readjusting their strategies on the fly to stifle Fnatic's strengths, PRX did everything and anything to come out on top. Of course, their players stepped up to the challenge of beating Fnatic, an international mainstay, having appeared in four of five VCT events. Jason “F0rsakeN” Susanto, true to his description as being one of the world’s best Yoru players, shined on the agent by dropping a 20/12/4 KDA in Bind to clinch the series. Truly, PRX’s victory will go down as one of the most astonishing to date for its region.

Furthermore, on top of beating Fnatic, PRX did so while enduring unfathomable amounts of adversity--the likes of which few good teams could ever shoulder. Two days before PRX played FNC, two of their players (Khalish “d4v4i” Rusyaidee and F0rsakeN) tested positive for COVID-19, which meant they were placed in quarantine, thus separating them from the rest of the squad for the series. To make matters worse, less than a handful of hours before the start of the series, Wang “jinggg” Jing Jie announced he tested positive as well. That meant a suddenly straddled PRX provided a surreal spectacle to fans when they sent just two members (Benedict “Benkai” Tan and Aaron “mindfreak” Leonhart) to the stage for their presentation against the EMEA outfit.

Dire as the situation looked, no member actually felt their present circumstances seemed as such. Rather, it would be apt to say it helped enhance their coordination and gameplay, thus adding another layer to the magnitude of PRX's extraordinary victory despite being handicapped for the round, even as the affected players and coaches were greatly hampered by the illness.

“With COVID, it basically affect our preparation. Some of us were more sick than others. I almost had to go to the bathroom to puke halfway through,” said PRX head coach Alexandre “alecks” Sallé in a post-game press conference. “D4v4i has a really bad fever and ForsakeN can't speak as he had lost his voice, but we still played as how you saw it. And it's not an excuse not to play well, in my opinion, because I think we just focused on trying our best in the moment and we went okay.”

Despite receiving the short end of the stick, Fnatic wasn't privy to share their compliments of the team that bested them. They also had similar struggles with COVID and certain members being unable to travel to LAN, such as Derke's positive COVID test in Reykjavik, so they understood PRX's herculean effort was nothing to scoff at.

“I guess the way they play is so different to kind of what we are doing in EMEA, said Fnatic IGL Jake “Boaster” Howlett in a post-game press conference. “They have their kind of set executes, but the great thing about Paper Rex is when that gets canceled, or something wrong happens, they instantly and instinctively react by hunting for those kills.

“I think they're really good at playing that very loose style once problems arise with their aggressive set plays. They're able to still utilize their agents to their full potential and make plays happen individually or for someone else, more so individually. They know how to kill and I think that's what makes teams really scary.”

With what could be regarded as the most difficult test in Copenhagen duly overcome, PRX now looks to the upper bracket finals, where they will play in front of an audience at the Forum Copenhagen. They will be among the first pair of squads that will grace Valorant's in-person debut on the international stage. 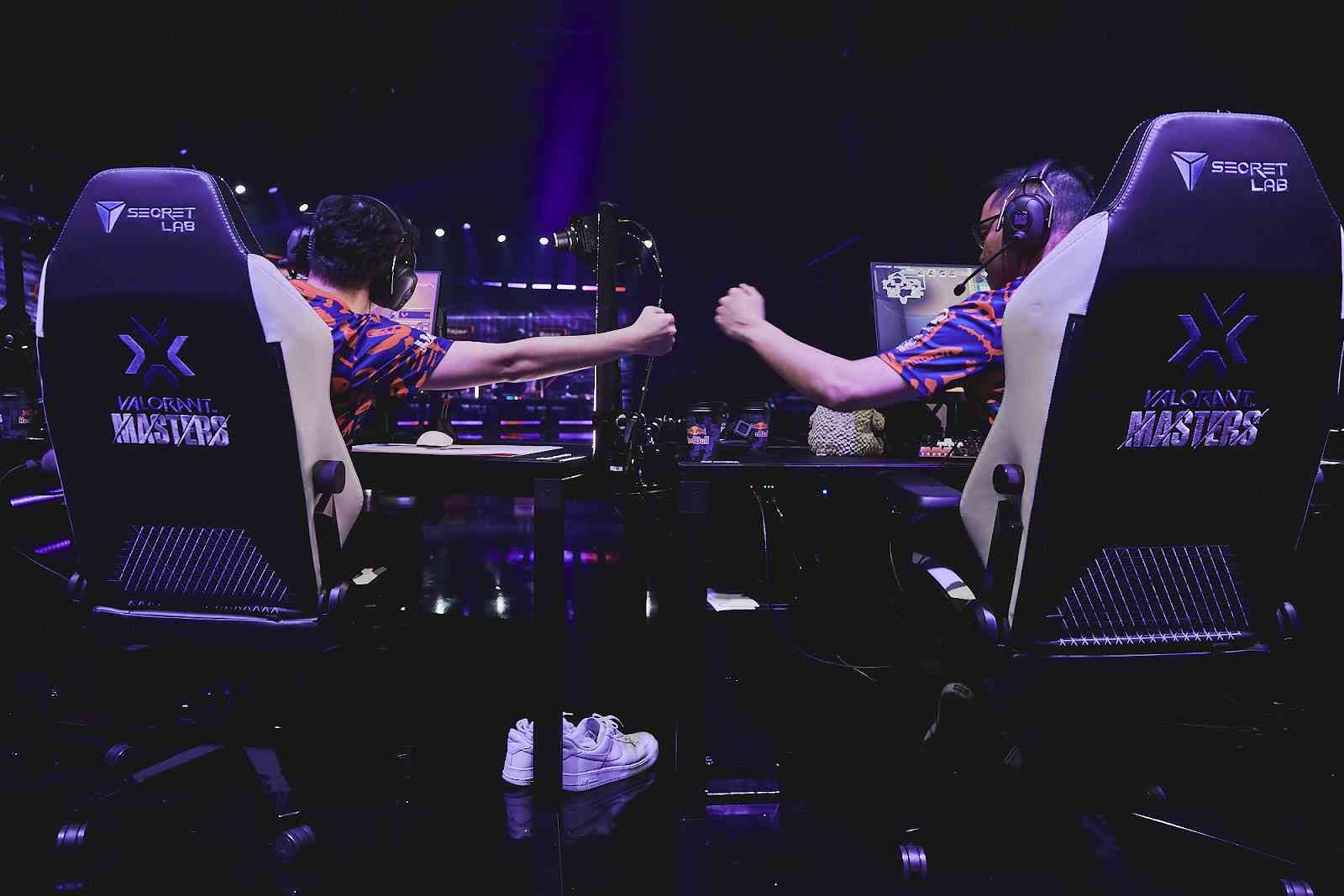 Standing in their way is OpTic Gaming, the reigning world champions that are currently firing on all cylinders just like APAC's own have done so far. Though PRX has seen its fair share of high-stake matches up to this point, playing in front of an audience will add a new and arduous dimension to the difficulty of performing well. Be that as it may, however, the team isn't showing any apprehensiveness about what lies ahead. Just as they had done before, including what happened before taking on Fnatic, they will confront their next series with definite assuredness.

“I definitely think that we are in the right mindset to beat anyone we go against, but I don't want the team to expect to win. Priority number one is always to have fun so we're going to keep that same emphasis regardless of winning or losing,” said Benkai in the post-game press conference. “We're not really letting wins and losses affect the mindset that we bring.”