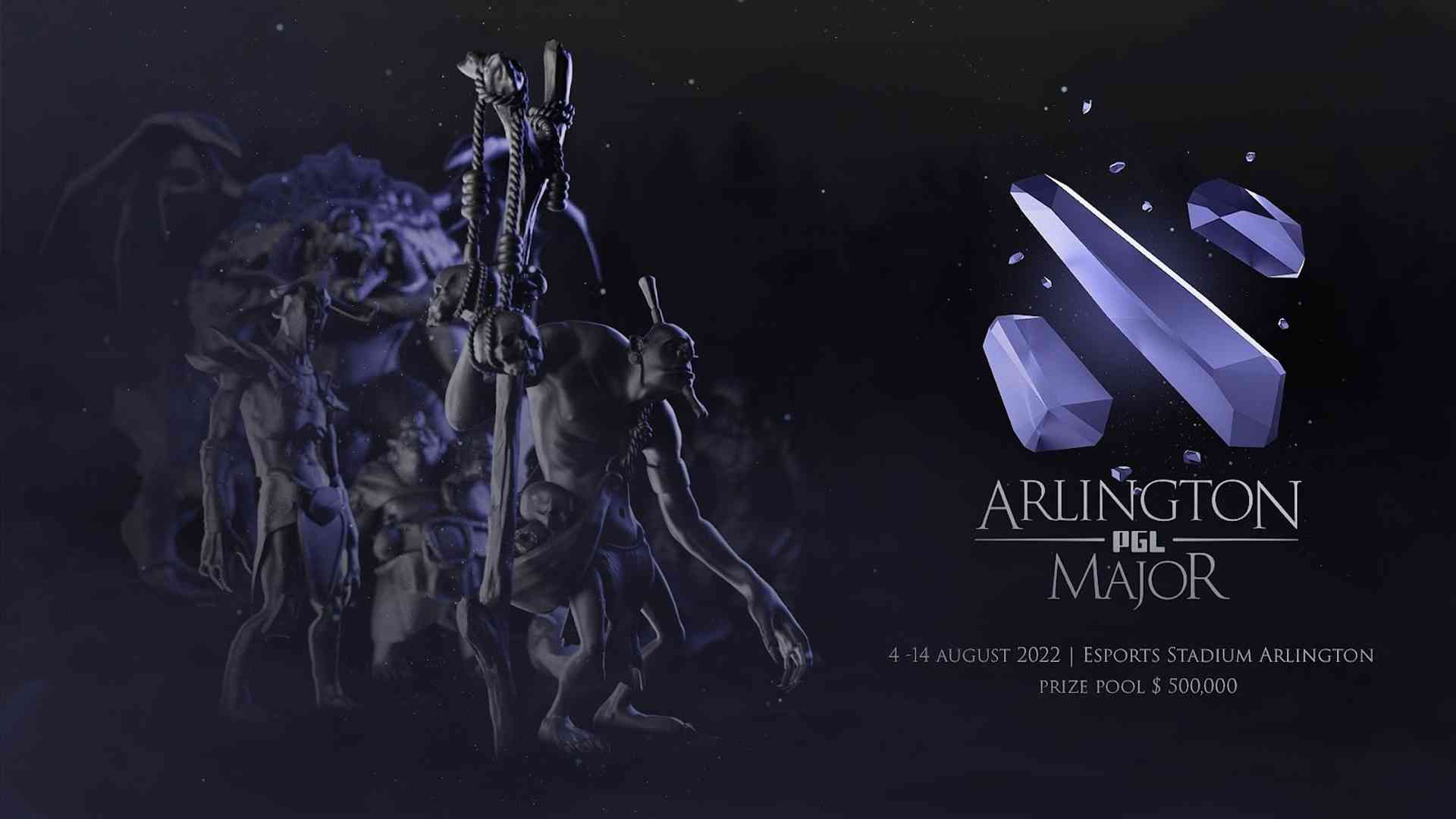 Following the EPIC Tour 3 in all regions, it is time for the most important Major of the year. The PGL Arlington Major 2022 will begin on August 4 and will take place in the United States. Similar to ESL One Stockholm 2022, this event will offer a $500,000 prize pool and thousands of DPC points.

With that being said, it seems like this Major will be way more interesting than the previous one because it will include all of the top names from China. The bad news is that Xtreme Gaming won’t participate in the event. Some of their players could not receive a visa, so the team decided to focus on the upcoming TI.

Since the event takes place in the United States of America, several players were unable to obtain a visa for this tournament. As a result, we will see a lot of standings, such as SabeRLight-, Xepther, Accel, and ana.

The PGL Arlington Major 2022 will include 17 teams divided into two groups. Once the Group Stage is over, the four best teams advance to the Upper Bracket, whereas the 5th and 6th placed teams will receive a ticker for the Lower Bracket. In other words, three teams from Group A and two from Group B will be eliminated.

Following the Bo2 series in the groups, the playoffs will feature a classic double-elimination bracket. Like any other Major before that, all matches will be Bo3, except the Grand Final, which will be played in Bo5.

People who followed Tour 3 of the DPC already know the teams participating in this Major. We had the chance to watch a lot of surprising results, but in the end, the best squads received a slot for this epic event.

Initially, the PGL Arlington Major would include 18 teams, meaning that each group should have nine teams. However, after Xtreme Gaming’s decision not to attend the tournament, Group B will only have eight teams.

Even though both groups will be insanely fun to watch, there is no arguing that the first one stands out. Aside from the fact that it will include one extra team, we will have the chance to see a lot of matchups we were waiting for.

If nothing changes, Group A consists of the following names:

As you can see, pretty much everyone here can be the favorite and finish in the top four. However, a few names definitely stand out, so we expect them to perform better than others.

Starting with PSG.LGD, the legendary Chinese team, will be the name that people will pay close attention to. Ame and his teammate’s performance during Tour 3 were not as impressive as in Tour 1 and Tour 2. However, PSG.LGD ripped through the best teams in the world in Riyadh a couple of days ago. Hence, it is the big favorite to win the group.

The next name that we have to include is OG. The winners of ESL One Stockholm had almost no problems in Tour 3. Moreover, the team also reached the Semi-Finals of the Riyadh Masters 2022 after a dominant performance in the groups.

Since OG lost against PSG and LGD, this will be bzm and co.’s chance to defeat the Chinese superstars.

Aside from OG and LGD, Outsiders is a team everyone will pay close attention to. Virtus.Pro’s new roster is powerful enough to take down the biggest names. The team did not have problems during Tour 3, but we are yet to see what it will do against the best.

Last but not least, we have to mention Royal Never Give Up. Maybe’s team won the Chinese DPC and will be one of the leading contenders for this Major. With that being said, the team was not that impressive in Riyadh.

After looking at Group A, it is time to do the same for Group B. Even though this one will only have eight teams in it, almost all have equal chances of winning. Entity and beastcoast are the only two names that don’t seem as dangerous as the rest. However, both fought hard to be here, so we expect them to show their prowess.

Group B will include the following teams: 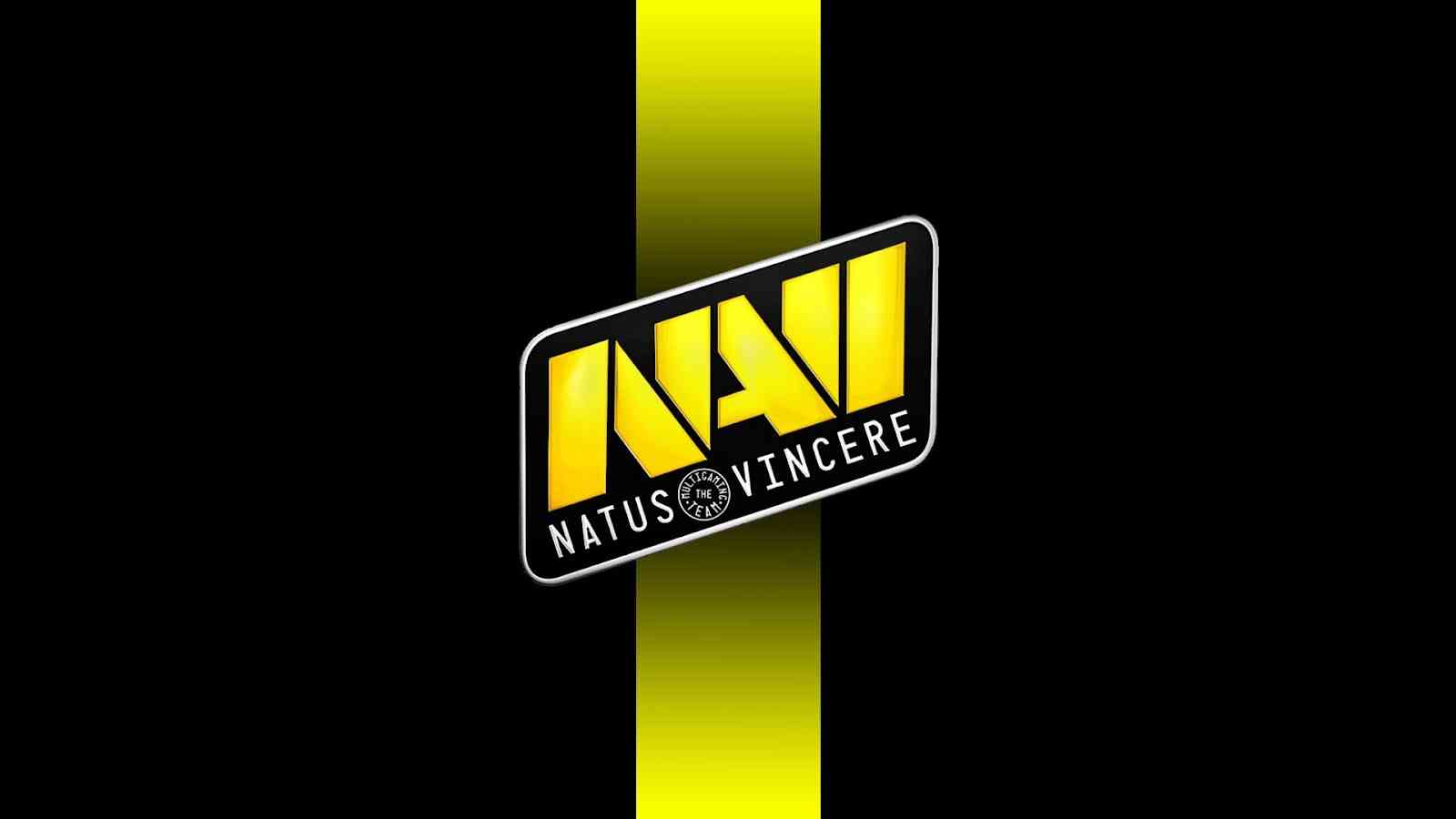 The logo for the esports organisation Natus Vincere, a stylized version of the letters "NAVI" appears in yellow & white against a black background

As mentioned earlier, almost every team here can finish in the top four and secure a slot for the Upper Bracket. Starting with Team Spirit, the current TI champions are always among the names you should look out for. Yatoro and his team are among the best in Eastern Europe and even reached the finals of the Riyadh Masters 2022.

The second team that will probably leave its mark is also from Eastern Europe. After so many years of roster changes and all kinds of other problems, Natus Vincere is back on the big stage. The team dominated during Tour 3, but we are yet to see the roster against top teams from other regions.

The next Dota 2 team we’d like to mention is Team Aster, one of the three Chinese powerhouses at the PGL Arlington Major. As one of the best teams in the country, Aster is undoubtedly one of the big favorites.

Lastly, we have BOOM Esports, the best team in Southeast Asia. Yopaj and the rest already have some experience on the big stage, and they’ve proven themselves many times. The team is yet to win a big international event, so who knows, this might be it.

Usually, Evil Geniuses is also one of the favorites in the events they take part in. However, the team’s abysmal performance during ESL One Stockholm 2022 had a negative effect on them. Hopefully, the addition of Fly will make EG stronger.