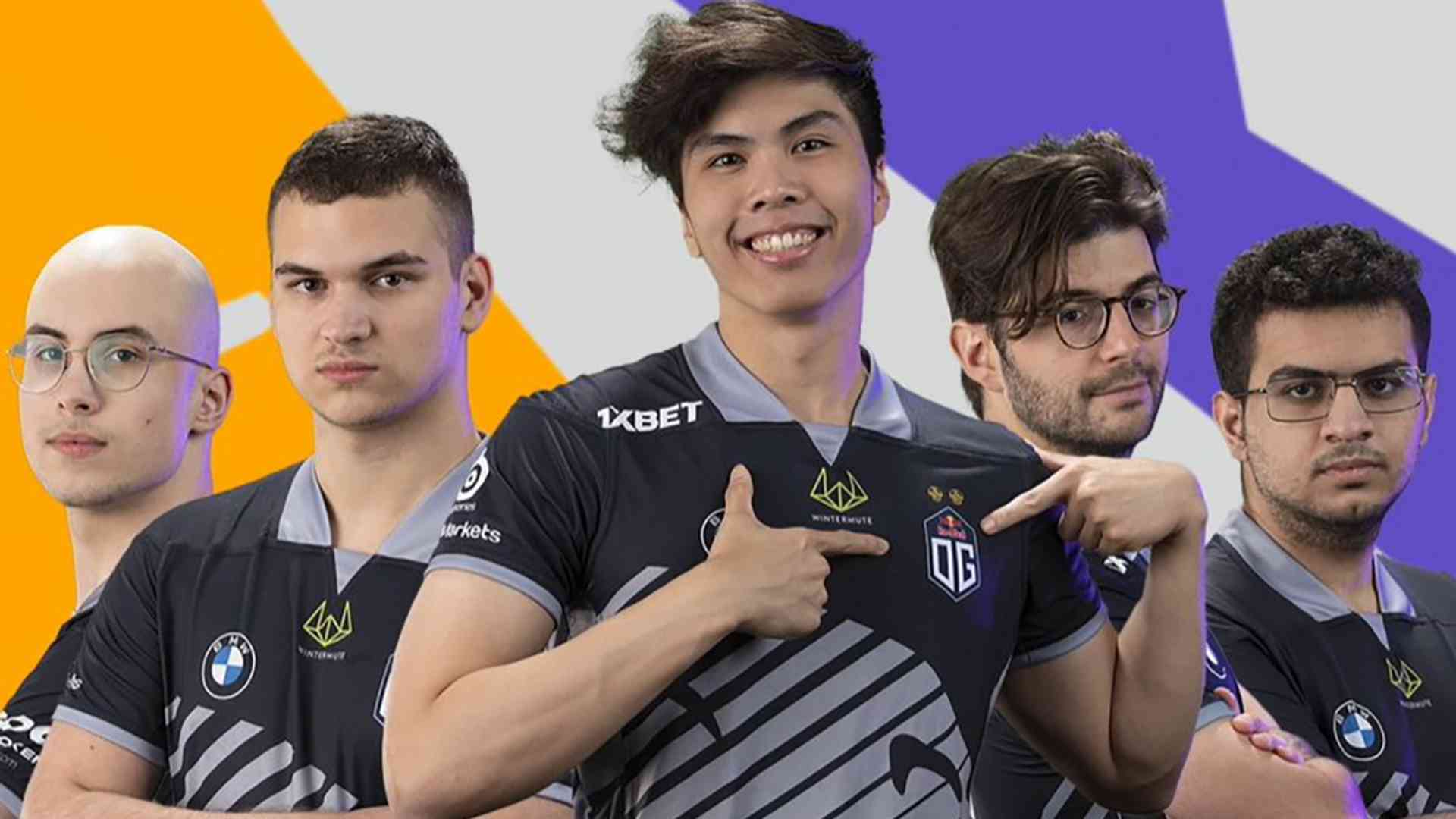 The PGL Arlington Major is Valve’s second Major of the DPC and among the most important events this year. Since it is the last DPC tournament before The International, teams have to give everything they offer to secure a slot for the big competition.

That said, the Group Stage lasted for five days, during which we had the chance to watch tons of matches. In the end, the best teams advanced to the Playoffs, whereas the others were eliminated.

Speaking of the Playoffs, we had the chance to watch the best team in the world on the big stage. Although there were only two matches, both were very exciting because they included some of the fan-favorite teams. Here is what you’ve missed out on.

The first series of the day was a match in the Upper Bracket between PSG.LGD and BOOM Esports. The Chinese team is among the best in the world right now, and the second team, along with Team Aster, is yet to lose a single series. Ame and the rest were the heavy favorites against their opponents from SEA.

Speaking of the devil, BOOM finished fourth and Group B and barely reached this stage. Unsurprisingly, this is reflected in their performance against the Chinese powerhouse.

BOOM had the chance to use many of their comfortable heroes in the match's first game, but even this was not enough to stop the powerful LGD. The laning stage was okay for the SEA squad, but the mid-game allowed LGD to rip through them.

The Chinese won a couple of big team fights, which allowed them to be in a position to kill Roshan. Although the SEA squad tried to prevent this by using Mars’s Arena, LGD got the important item. Faith_bia and co. used this item to push and destroy their opponents’ T3 tower.

The last nail in the coffin for SEA was the team fight 31 minutes after the start. Despite the Smoke and BOOM’s position, LGD killed all five heroes without losing anyone. This victory allowed LGD to get mid and top lane, followed by another kill on Roshan. SEA respawned and decided to take another fight, but their efforts were futile, and LGD won game 1.

BOOM Esports was unhappy with their result in game 1, so the team picked Medusa, Timber, and Puck, three of their best heroes. On the other hand, PSG.LGD went for Ursa, a hero they’ve used a lot throughout the event.

Similar to the first game, LGD was the better team and had little to no problems in the laning stage. This was more than welcomed for Ursa because the hero shines when she is ahead. After securing four towers in 18 minutes, LGD already had a 10k+ net worth advantage, which allowed them to play more aggressively and prevent Dusa from farming.

BOOM Esports did all they could to slow down the match and allow their Medusa to bounce back, but LGD killed Roshan for the second time and gave Ursa the Aegis and a Refresher. As expected, Ame and NothingToSay were impossible to kill, giving LGD another victory.

The loss knocked down BOOM to the Lower Bracket.

The second series in the Upper Bracket for today put together two Western European powerhouses. OG is one of the fan-favorite teams because the team’s young roster continues to impress its fans. Although the team had some difficulties, it secured a slot in the Upper Bracket.

While people expected OG to be successful, the same can’t be said about Entity. Stormstormer and the rest were among the underdogs, but the team impressed everyone with its dominant performance.

The first match between the two teams allowed us to watch some interesting matchups, especially in the mid-lane. OG decided to use their Huskar draft, which is why bzm had the chance to play with Kotl. Entity knew that playing vs. Huskar wouldn’t be easy, so the team picked two heroes and Bristleback.

The game was pretty even during the laning and the early to mid-game. However, things changed once Entity failed to secure the Aegis 19 minutes after the start. Bzm’s Kotl was able to do tons of damage, which allowed his team to score four kills and even get the Aegis.

Sadly, OG could not use this lead because Entity killed five heroes just a few minutes later. The team continued to win the fights after that. The ESL One Stockholm’s champions tried to innovate and allow their Huskar to shine, but Entity kited him well.

In the end, Pure and his team outplayed OG and won the first map. Entity proved once again that they have one of the best Chens players in the world.

Since OG’s Huskar draft did not work in game one, the team decided to give bzm Puck. Entity also made some changes, but the team kept their Batrider and WW.

Typical for bzm and the rest, OG had a very solid start and quickly accumulated a comfortable lead. All three lanes favored the ESL One Stockholm’s champions. Sadly, their advantage was short-lived because Entity quickly bounced back.

Sadly, even after killing four heroes and securing an Aegis, Entity failed to win the subsequent fight, which allowed OG to retake the lead. This time, bzm and the rest played better and accumulated more than a 10k lead. OG continued to win the following fights and ended up winning the game.

After winning with Puck, OG decided to pick the hero one more time. Instead of pairing the pesky mid-laner with Bloodseeker, the EU powerhouses decided to pick an Alchemist for the carry role.
Alch’s farming capabilities allowed his team to gain a substantial lead and pressure their opponents from the getgo. Even though Entity had TA and Night Stalker, the team could not use these heroes’ potential.

Alchemist got the Aegis roughly 30 minutes after the start, which allowed OG to push the high ground. Even though Yuragi failed to use this item properly, his teammates did all the work and killed their opponents’ heroes. This allowed OG to destroy the rax and forced Entity to use the GG call.

ESL One Stockholm’s champions will have to play against PSG after the victory.LGD. The Chinese won the last two matches, so we are eager to see whether bzm and co. will be victorious.