PGL Major Antwerp: 4 Takeaways from Day One of the Legends Stage 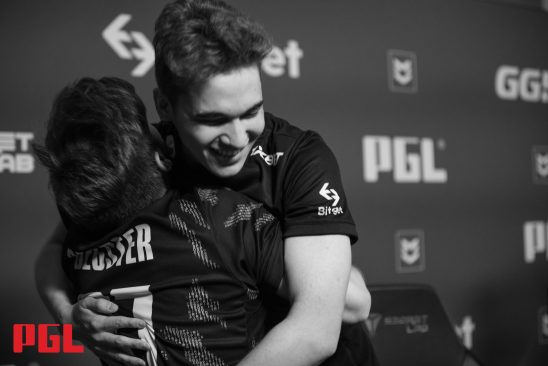 The opening day of the PGL Major Antwerp Legends Stage featured competition among the established Legends and the top 8 of the Challengers stage. Action-packed matchups led to viewership highs and underdog upsets during sixteen best-of-ones across two rounds. Here is a recap of the day’s events:

Team Spirit — the third lowest-ranked team in the Legends Stage — beat the odds and set themselves up for a solid chance at playoff qualification. The promoted academy duo Robert “Patsi” Isyanov and Pavel “s1ren” Ogloblin led the charge with their respective 1.33 and 1.17 ratings across the team’s two matches.

The opponents that attempted to block Spirit’s path to the 2-0 pool were not weak — but the young underdogs came out on top against top-7 team FURIA and top-5 team Heroic. Defying expectations, both bouts ended in a 16-12 victory on Nuke in Spirit’s favor.

A similar upset occurred to the benefit of Copenhagen Flames. The day started off strong for the Danes over the Bad News Bears with a 16-14 victory on Ancient, following a 32-kill game from Fredrik “roeJ” Jørgensen. Their following matchup had them face-off against an in-form ENCE, with the Flames as heavy underdogs. Ancient was chosen as the battleground, and Copenhagen Flames effortlessly beat the top-3 team in a 16-8 shutout.

The two previously-underestimated teams will battle it out in the 2-0 pool, with the victor proceeding to playoffs in Sportpaleis Antwerpen in front of the Belgian crowd. 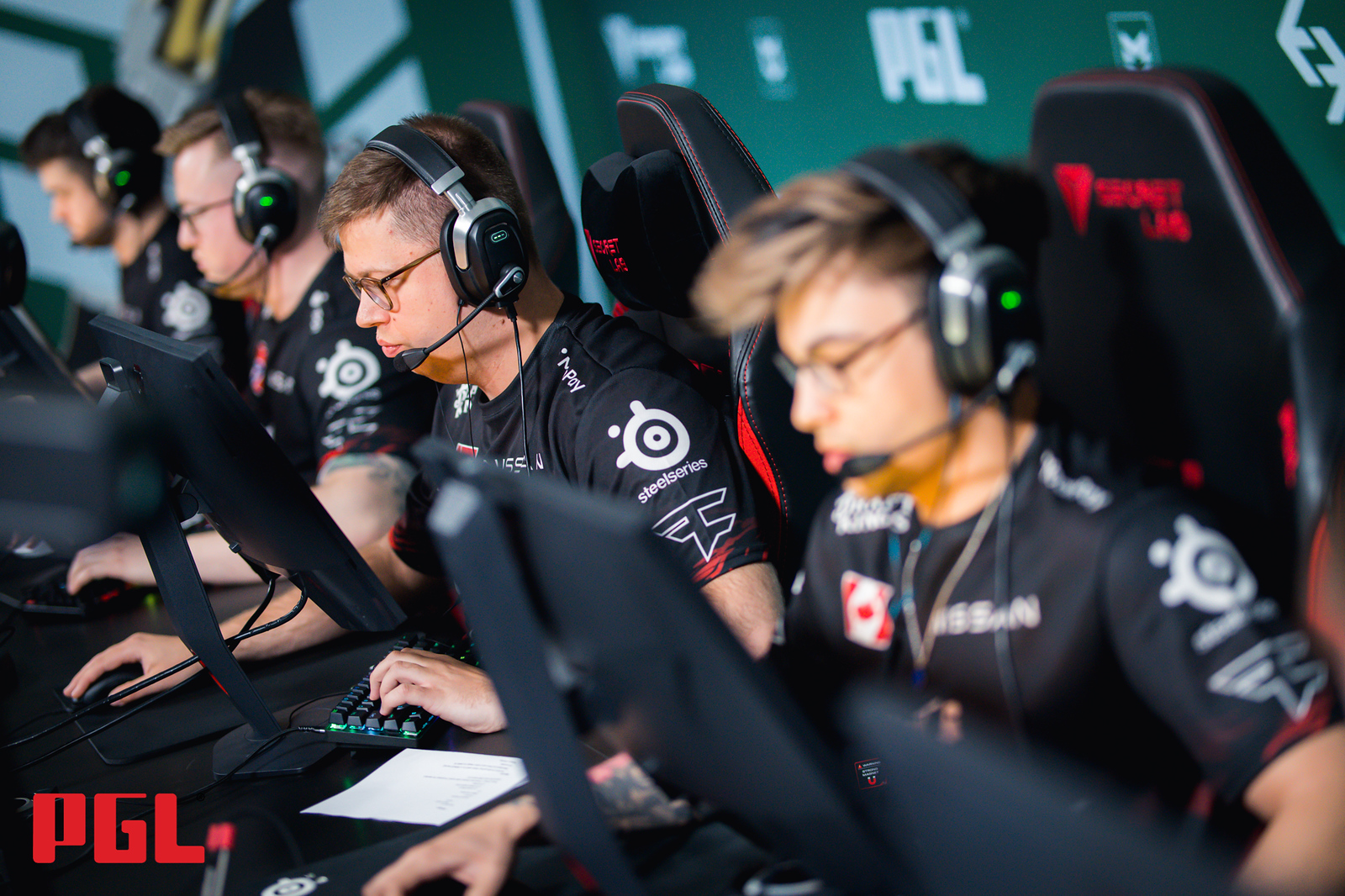 While the expectation was for the likes of FaZe and Heroic to win all their games, strong opposition denied such a result. A mix of the favorites losing either their round one or round two matchup led to many of the big names ending up in the 1-1 pool.

FaZe Clan started off on the wrong foot at Antwerp with a disastrous 16-8 loss on Mirage against ENCE. FaZe had beaten their Danish-led adversary on the same map in the Grand Final of the previous international tournament. Despite their opening defeat, the international squad bounced back with a convincing 16-4 blowout on Ancient against Bad News Eagles.

Both Cloud9 and G2 faced some opposition in their day-one matches, which led both the title-contending teams to end up 1-1. The former Gambit squad beat their Russian counterpart Outsiders on Mirage, but lost against NIP’s superior T-side executes on Inferno. G2 was narrowly bested by current Major Champion NAVI in an overtime affair on Mirage, and avoided an Imperial upset on the same map shortly thereafter.

Heroic was in a similar win/loss boat, having bested Liquid on Vertigo 16-11, but failed to beat the underdog Spirit on Nuke 12-16. With many of the title contenders resting in the 1-1 pool, heartbreak is on the horizon as a few of these teams may now fall short of playoffs. 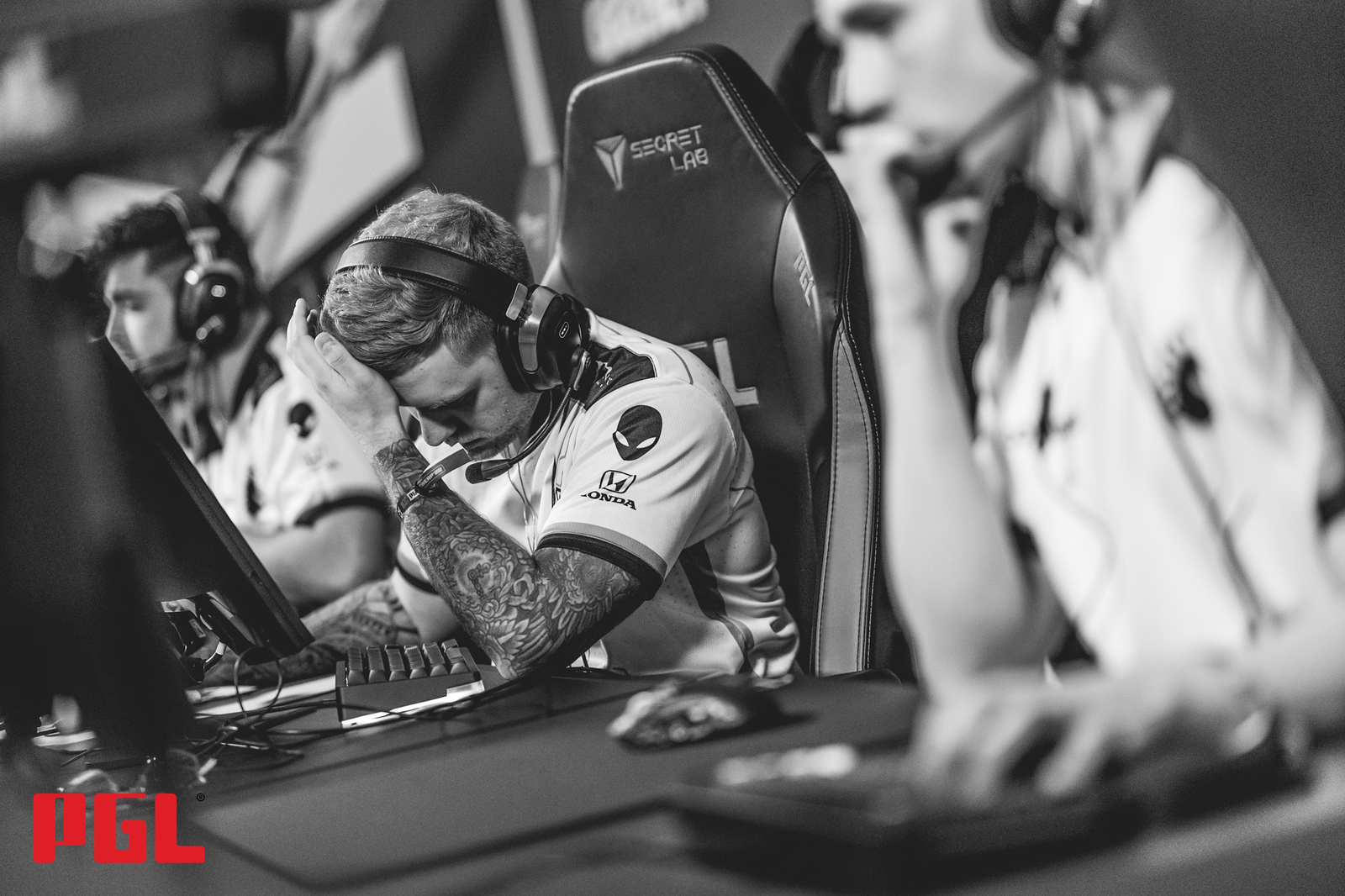 FURIA, Team Liquid, and Imperial — the three Legends Stage Americas teams — lost their opening games. Liquid, the lowest-seeded team out of the sixteen rosters, was brushed aside by a confident Heroic to start the day. Imperial lost to BIG 16-11 and was denied a CT comeback after being down 13-2 on the T side. FURIA, who looked strong in the Americas RMR, was upset by the young Spirit squad after a best-of-one on one of the Russian team’s strongest maps, Nuke.

The string of losses led to Liquid facing off against FURIA, with the latter emerging victorious on Ancient 16-9 after a flurry of eco wins and coordinated aggressions. Imperial went head-to-head with G2 and put up a valiant effort but ultimately fell to the European superteam with a 16-12 loss on Mirage. Both Liquid and Imperial now sit in the 0-2 pool, facing imminent elimination if their poor form continues. 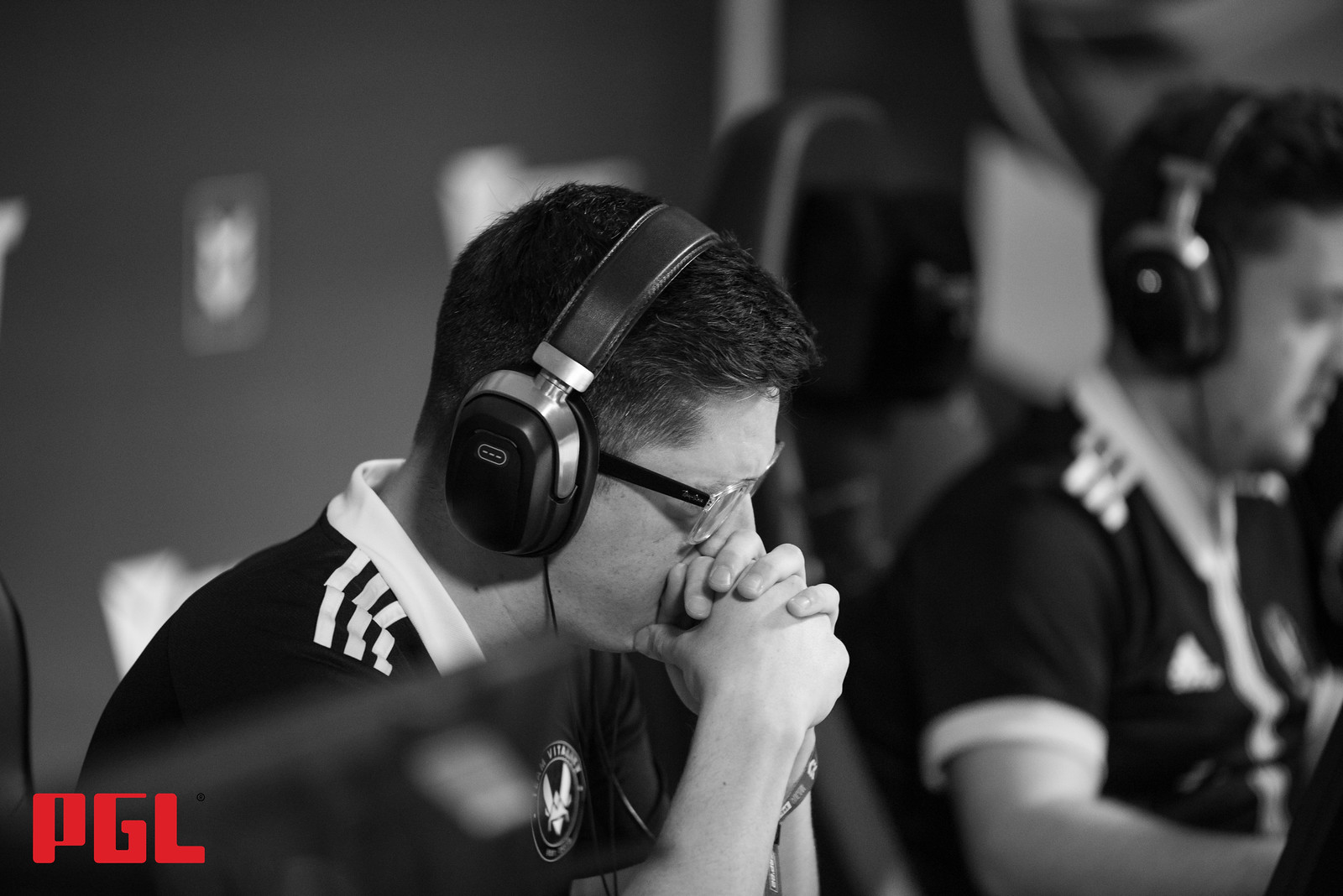 A strong showing in the Challengers stage was quickly silenced by a troubling Legends debut for the team. The French-Danish mix had qualified 3-0 to the current stage after beating Complexity, Astralis, and forZe — three teams that failed to reach the top 8 of Challengers. With big names yet to be beaten, Vitality had a lot to prove coming into Legends.

Any hope for Vitality was quickly dispelled after a 16-4 stomp by NIP on Overpass. They failed to reach double digits once more against Outsiders, going down 16-8 in a brutal Mirage affair. Mathieu “ZywOo” Herbaut was silenced on Day One, displaying a pitiful 0.88 rating over his two map losses. The star AWPer will need to step up if the team is to hope to qualify for playoffs.

The advancement and elimination matches headline tomorrow in best-of-threes — two teams will proceed to playoffs undefeated, while two teams will be sent home early without a win. Teams in the 1-1 pool will play best-of-ones as the Legend Stage continues to develop. The matchups for Day Two will be: