Bad News Eagles made history when they qualified for the PGL Major Legends stage, eliminating MIBR. The line-up exceeded expectations with this achievement going from friends playing at an internet cafe to Major Legends. If you missed yesterday's matches, see what happened here.

The Eagles came in hot & ready, dominating, and took a huge 8-0 advantage over MIBR, By the 9th round, the Brazilians already used 3 out of their four timeouts which perfectly demonstrated the situation they were in.

MIBR won their first round after two important frags from ‘WOOD7’, who had 0 kills before starting that round.

‘WOOD7’ stepped up the next round and connected 2 AWP kills that secured them a second round, forcing BNE to an eco before they lost against pistols blowing their chance to make a comeback, ‘rigoN’ and his teammates took advantage of the financial situation of MIBR to close the first half 11-4.

For the first time, MIBR was a step ahead after winning seven rounds in a row with ‘JOTA’ incredible positioning, who punished BNE round after another till they completed their comeback and took the map 16-13.

Ancient felt easier for BNE when they dominated the first half, breaking through MIBR’s defense and securing a 10-5 lead in the first half.

sinnopsyy’s multi frags & the 18 first kills for BNE were keys to keeping their advantage in the second half with a little success for the Brazilians.

16-8 was the final score to push it to Vertigo which was nothing but pure Counter-Strike.

Both teams knew the consequences of their mistakes in a decider map where no mistakes were allowed in this nailbiter match in the PGL Major.

The fast pace was the title of the map as both teams exchanged the first rounds with multiple force buys. BNE had the upper hand and had the advantage most half to close it 9-6, ‘sinnopsyy’ had an incredible performance in the first half with his 19 kills.

MIBR’s pistol round was fresh breath, and a revival as the followed the pistol round win forcing the score to 9-9 but failed to keep the momentum against the power of rifles and the impact from ‘rigoN’ and ‘juanflatroo’ round after another and an enemy after another before closing the game 16-10 advancing to the next stage of the PGL Major. 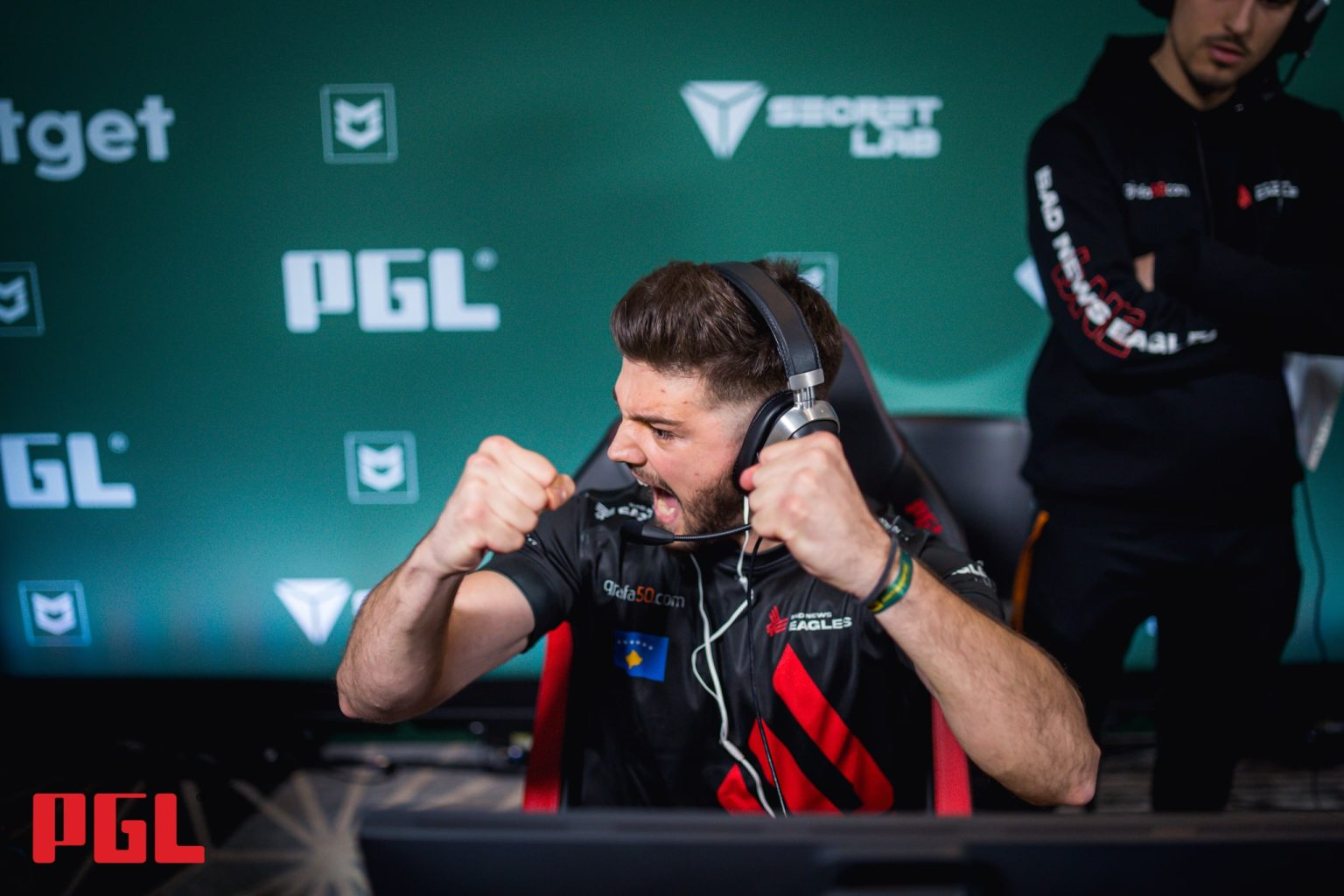 Luckily for Imperial, their series was a walk in the park as they obliterated forZe 16-5 on both maps.

The Brazilians gave the Russians no breathing room with one round after another till 11-1 when forZe managed to win three more rounds ending the first half.

‘Fallen’ and his teammates didn’t lift their feet off the gas and kept dominating, letting forZe have one single round on their T side.

Mirage was disastrous for forZe regardless of having an average T side securing five rounds. Apparently, Imperial was in a rush to the Legends Stage as they denied forZe from winning any rounds in the second half to have a perfect T side.

‘Fallen’ was the star of the show throughout the entire series having the most damage and a rating of 1.61, giving the Brazilians a chance to dance one more time.